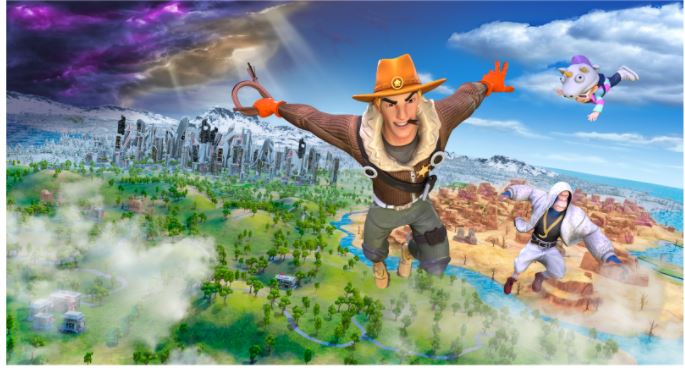 Myria, a GameFi-focused Ethereum L2 scaling platform, has announced its new website launch, after nine months of building in stealth. Myria’s 100-strong team of blockchain and gaming experts is developing an expansive ecosystem of blockchain gaming infrastructure. With a vision to enable an unparalleled gaming and trading experience, the team is building Myria, an Ethereum L2 built for gaming and digital assets, a decentralized exchange, marketplace, cryptocurrency wallet, and node network. This suite of infrastructure will underpin Myria Studio’s own blockchain gaming hub and Myriaverse metaverse. Myria will also offer B2B services, developer tools, and grants to enable third-party studios and developers to onboard onto the Myria chain.

The team behind Myria are veterans in the gaming industry, with Co-founder and CTO Andrew Silber, previously from Ubisoft and Activision. Speaking of the inspiration behind Myria, Andrew notes “I strongly believe that blockchain fills a pent-up need in the gaming community for freedom of ownership and the ability to reap tangible benefits from the time and energy invested which simply didn’t exist before with traditional gaming models.”

Myria’s gaming arm, Myria Studios, is forging its own path in blockchain gaming. In Myria’s ecosystem, gamers will be presented with a diverse selection of free-to-play AAA games built for enjoyment. Myria believes through the use of blockchain technology, it can enhance the power of play by creating an ecosystem of interconnected interoperable games and worlds, never before seen in the traditional gaming world. Adopting a play-and-earn model, Myria strives to create thrilling gameplay, and as a bonus, players can earn in the form of NFT collectibles and reward token earnings based on performance rankings. 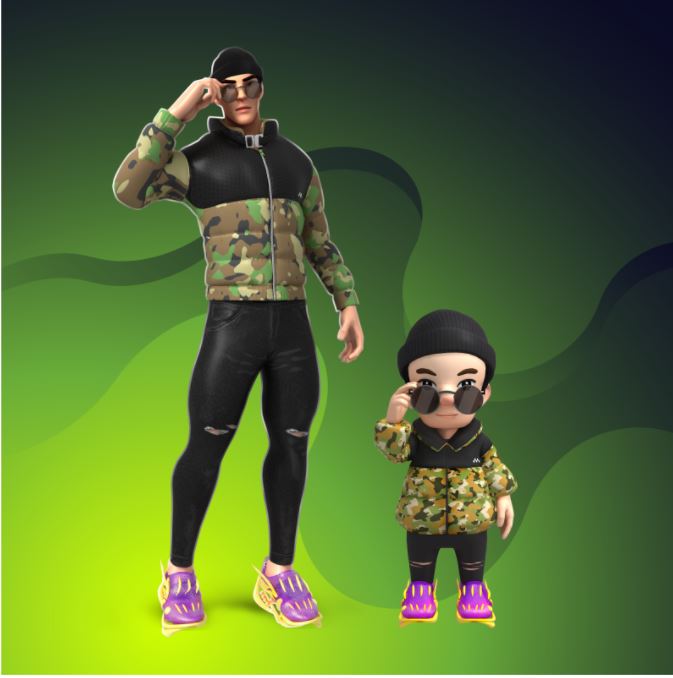 Myria is set to revolutionize the blockchain gaming industry with proprietary technology that will allow an unprecedented level of interoperability between games. With Myria’s new standard of interoperable NFTs, players’ blockchain-owned assets can be used across the entire ecosystem. This means players can truly own their digital identities – verifiable ownership is recorded on the blockchain, and any traits, accessories, and prizes they acquire in one game world can be carried across to the next. Each NFT will have utility across Myria’s game worlds and metaverse, and can be equipped to any character, creating tremendous economic value for owners.

In traditional games, players spend billions on in-game items within closed gaming worlds but do not own them and cannot trade them. They are essentially ‘renting’ these digital items for short-term entertainment. Myria’s mission is to be the driving force in shifting ownership of in-game assets to the players and allow them to increase their economic value, or be rewarded with new assets by actively participating in the game.

The coming months will mark many notable milestones for Myria, including the launch of their IBCO token sale and Node License sale. Node License owners will receive $MYRIA token and NFT rewards for their contribution to Myria’s decentralized network, be awarded voting rights, and will receive future benefits in Myria’s open metaverse – Myriaverse, to be later revealed. 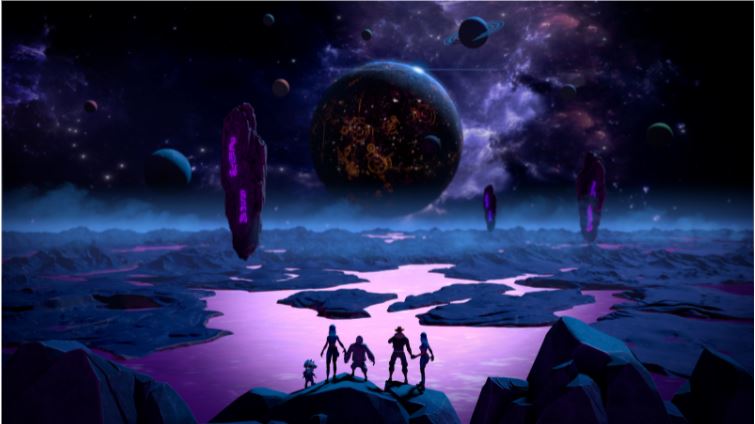 Within the Myriaverse, players will be able to play a range of blockchain-powered games, build their virtual home, socialize, quest, and much more. We offer a range of interconnected games across different genres, so you can choose what you’re in the mood to play. Although the gameplay in each game is vastly different, characters, storylines, and gaming assets will carry across each world.

Our first four games currently in development are:

Metarush: A multiplayer obstacle course game – Public alpha gameplay is expected to be released within the next two months. 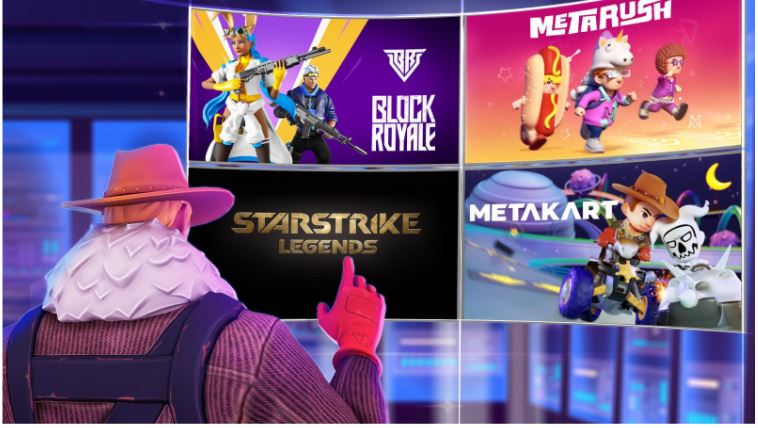 Join our online communities at Twitter.com/myriagames and Discord.gg/myria to keep up-to-date on Myria’s exciting developments including NFT drops and upcoming node license sale.

For more information on how to purchase a Myria Node License, visit Myria.com