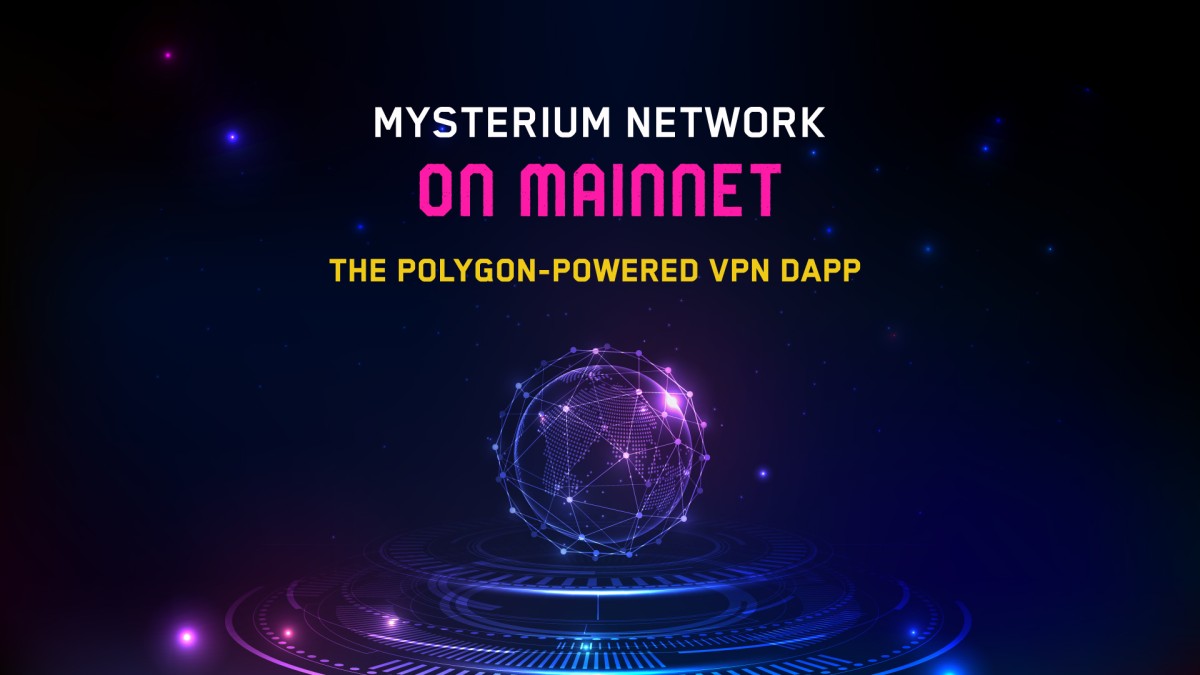 Mysterium 2.0 evolves the project into an entire ecosystem, with the development of a new suite of censorship-resistant products and services via in-house funding and B2B partnerships.

“Internet censorship and surveillance will only worsen in 2022. Our vision is to break down those digital walls and make the open internet a default,” says Jaro Satkevik, Head of Technology at Mysterium.

He goes on to explain, “Our global privacy-first network is now powerful enough to act as a building block for developers and entrepreneurs, all pioneering a more private and ethical internet that rewards its community, rather than exploits them.”

Eight projects are already connected to Lavafy, Mysterim’s Network As A Service (Naas) infrastructure, including five commercial VPNs and three proxy services. The network is powered by an expansive global peer-to-peer marketplace, where users sell their spare internet resources to each other, such as bandwidth and IP address. This tech is bridging the gap between Web3 solutions and Web2 users who may not yet be comfortable using cryptocurrencies. 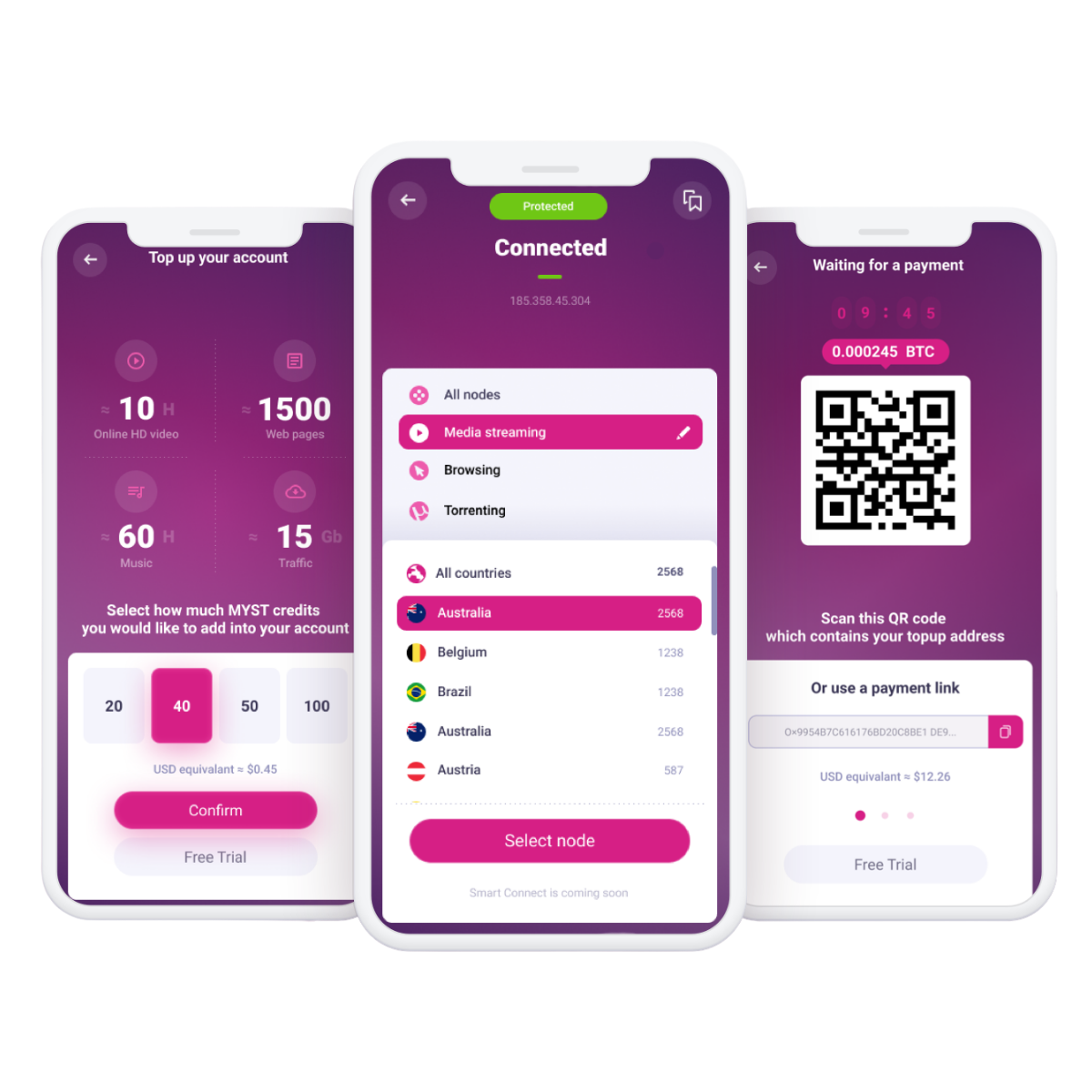 VPNs and proxies are just some of the many use cases leveraging its unique network design. Mysterium is currently being test-run by cryptocurrency wallets, browsers, search engines, data scraping solutions, and streaming services, building censorship-resistance into the apps we already use.

“One thing that became clear to us early on was that we would never be able to fight censorship and surveillance with a single product. While other decentralised ecosystems may reveal their impact in 5 or more years, Mysterium is fully compatible with the legacy internet, so we can spread the protocol to all corners of the internet, whether Web2 or Web3,” says Satkevik.

Mysterium will soon be launching its own development fund, in partnership with incubators, giving entrepreneurs and developers the support they need to bring these new projects to life.

Mysterium Network is an open-source, Swiss-based Web3 project making the internet borderless and accessible for all. Their decentralised ecosystem of protocols, tools and web infrastructure provides more privacy, anonymous expression, and equal access to information. The project’s flagship product, Mysterium VPN, is powered by $MYST token and is available for Android, Windows and Mac. Anyone can join the peer-to-peer marketplace to rent their unused bandwidth and IP address to a global community.

Bitcoin’s sluggish phase a blessing in disguise, altseason led by Ethereum in the cards