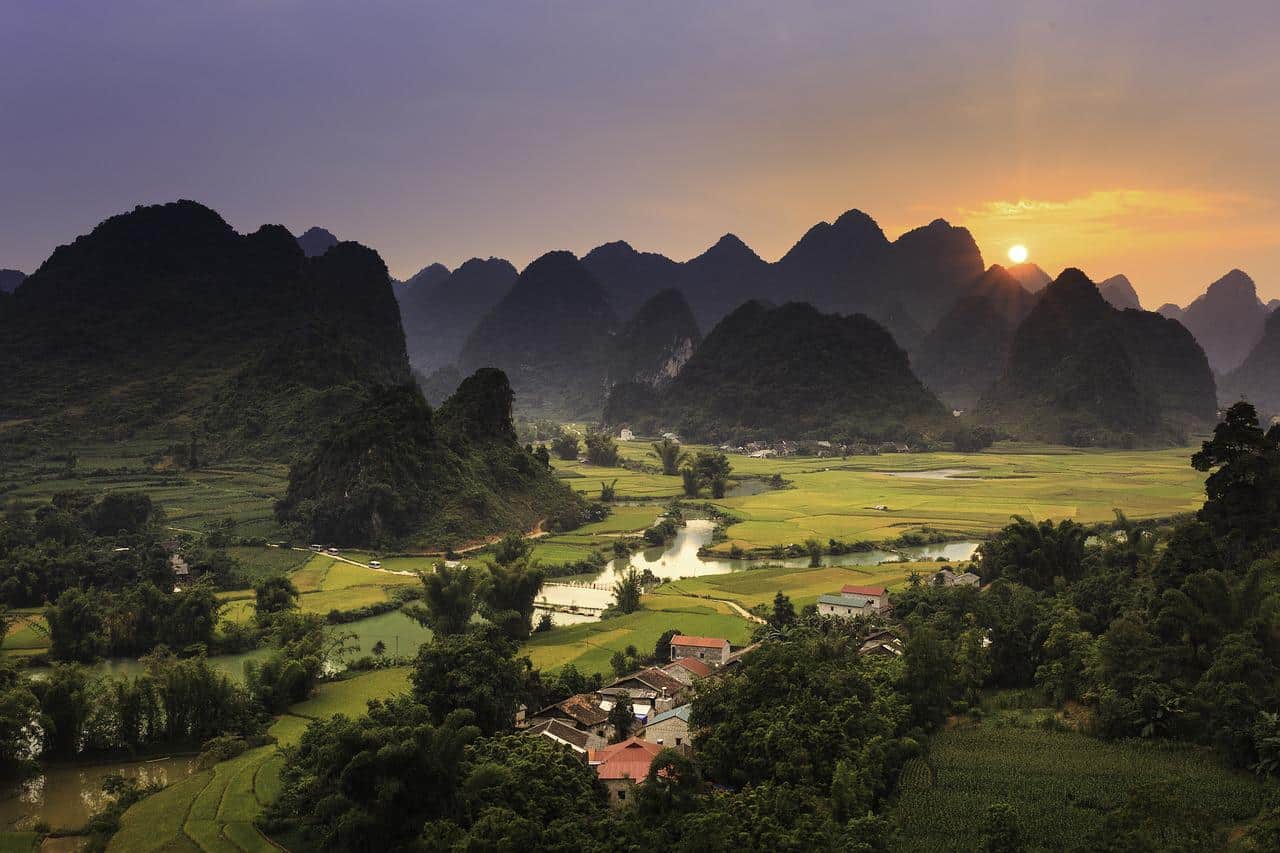 The DeFi protocol NEAR has been performing exceptionally well in comparison to other cryptocurrencies. This, after rising from the lows of the June crash.

But a cause of concern has been investors’ participation which has been dipping gradually. Thus, raising concerns about its impact going forward.

This could end up being a NEAR miss

NEAR has risen from the lows of $3.1 to trade at $5.76 in the span of almost two months. Thereby marking an 86% rally. But this might be it for the cryptocurrency as market signals are hinting towards a trend reversal. Mainly, due to two crucial reasons.

The first is excessive buying pressure. Starting June lows, NEAR has been racking up attention from the investors for being a consistently well-performing asset.

But in doing so, NEAR’s buying pressure reached the point of saturation thanks to the FOMO and hype around the coin.

As indicated by the Relative Strength Index (RSI), NEAR, at press time, was at the edge of the bullish zone, nearing a fall into the overbought zone.

This could result in the cryptocurrency either taking a break from the rally to cool down or losing its streak of rallies to fall down.

But this is a roadblock in NEAR’s journey towards hitting a 100% rally. And, the investors’ behavior is also an issue.

In the last 11 days, NEAR has been observing consistent liquidations both for shorts and longs contracts with higher concentrations for longs contracts.

However, the shorts liquidations have been no less, with the last five days recording liquidations amounting to $6 million, the highest noted figures in more than three months.

This is a sign that investors are beginning to pull away from the asset as they are expecting a drawdown in the near future. And, this pullback could reduce the bullishness leading to an actual fall in price.

The situation is the same across NEAR’s ecosystem, with the total amount of Ethereum flowing through the Rainbow bridge connecting the ETH mainnet and the NEAR protocol noting a decline as well.

The month of August has registered some of the lowest figures for single-day deposits and withdrawals from the bridge since May.

While deposits have drastically decreased since the crash of June, August has seen nearly no deposits whatsoever.

Thus, NEAR might have to face some hurdles in the future.

UNI, MKR register spikes in whale transactions but the alts…