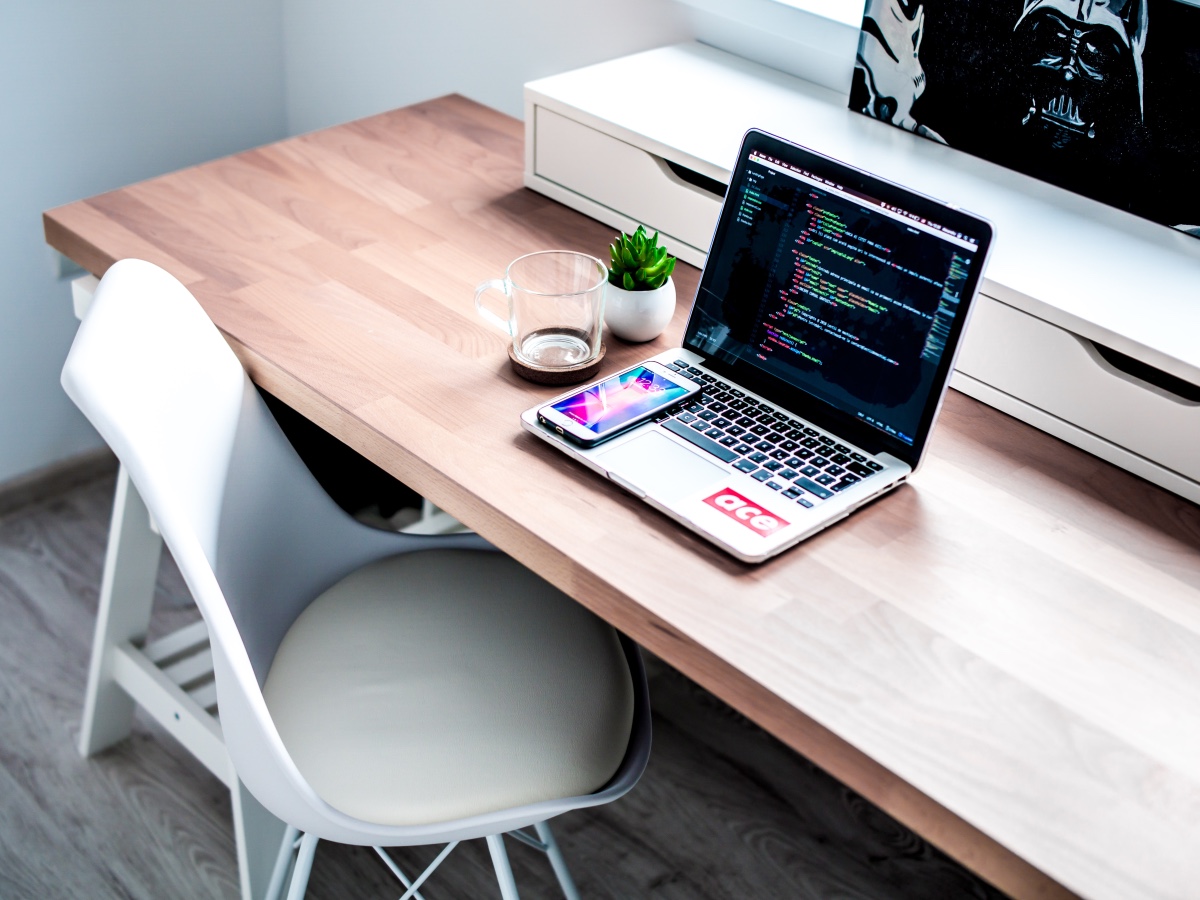 So much of crypto is focused on traders and investors that there’s sometimes a tendency to forget about those who make the many transactions possible – the developers. To that end, Maria Shen of Electric Capital released a report on developer activity in the past year, and the numbers are formidable.

Coming on the Unchained podcast, Shen spoke to journalist Laura Shin about why it’s high time the sector took a closer look at its coders and smart contract creators.

We are dev-initely going to make it

Shin and Shen were quick to note that 2021 was a year of highs when it came to developer activity, even if the price of Bitcoin saw both ups and downs. Shen noted,

It’s important to note that the report counted only open source developers. Shen stressed that the total number of developers in Web3 could be substantially higher.

Coming to the report itself, Electric Capital recorded that the clear winner in terms of its ecosystem was none other than Ethereum. The report stated,

“Ethereum continues to have the largest ecosystem of tools, apps, and protocols, and is 2.8x larger than the second largest ecosystem. One out of every five new developers coming into Web3 works on Ethereum.”

Meanwhile, the top four were Polkadot, Cosmos, Solana, and Bitcoin. During the podcast, Shen also made sure to note that more than 34,000 developers entered the sector in 2021 – far more than any other year in the industry’s [admittedly brief] history.

But what does counting developers tell us about Web3 and crypto projects in general? The Electric Capital exec said,

“I think overall, though, looking at open source development is a very good way of seeing where the trend lines are happening. And of course, a lot of very important projects are open source and have huge communities contributing to them as well.”

Getting dev and dirty

Electric Capital’s report came shortly before the market dropped into a rarely seen state of extreme fear. This took place after the king coin crashed below $42,000.

However, the developers’ activity report shows that there is far more to the crypto industry than just price performance.

XRP stands inches away from collapsing to $0.51