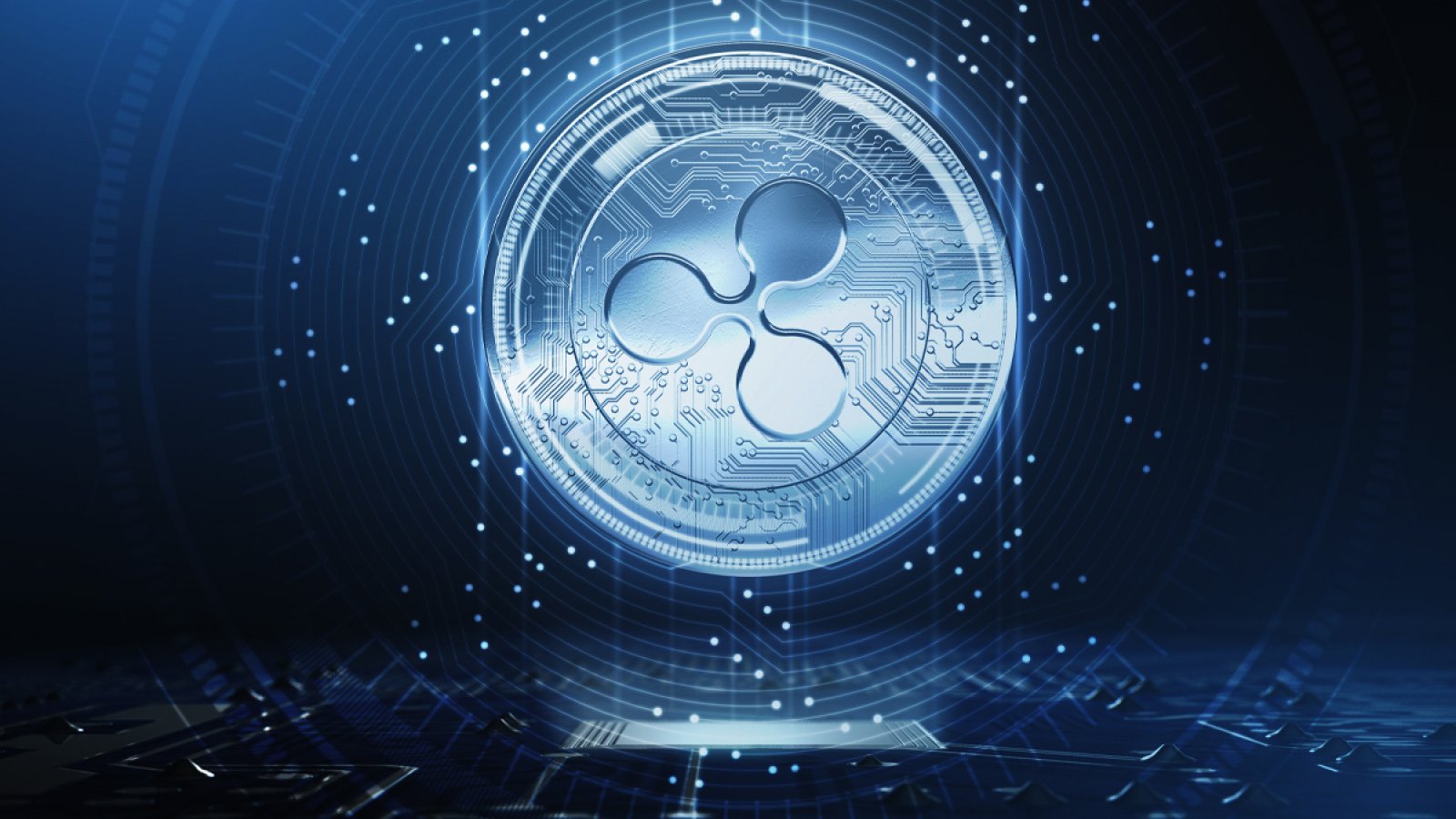 The fate of XRP hasn’t been the best in recent times. Apart from the developments in the ongoing SEC-Ripple lawsuit, the market condition of the altcoin doesn’t paint a rainbow either.

As predicted earlier, XRP’s chances of reaching $1 were pretty bleak and it failed to reclaim the level.

Not only did the price fall invalidate all the gains it also flipped the long-standing support of $0.77 into resistance.

The last time we witnessed such an event XRP remained under it for the next 47 days. Should this pattern repeat again, expect XRP to oscillate underneath $0.77 until 24 February. 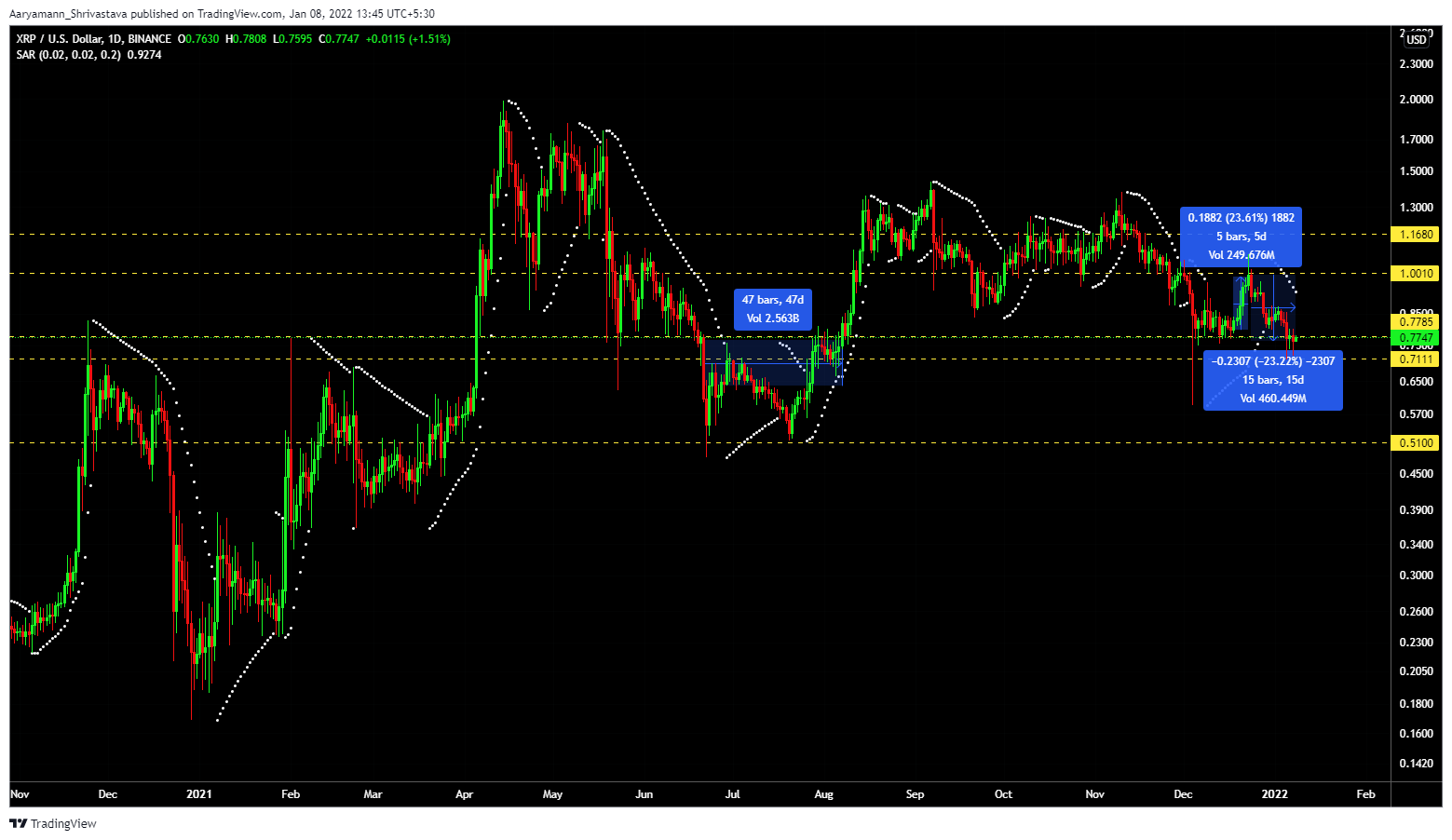 But the test of the coin falling to $0.51 is based on the fact that its critical support currently lies at $0.71, not too far away from the level XRP is trading at right now. Should the price action also invalidate this support, the price will possibly tread down to $0.51.

And it seems like a chunk of the investors has already protected themselves by selling for profit earlier in December and then again exiting at the first sign of loss at the beginning of 2022. Cumulatively in these 2 instances, over 1 trillion days were consumed by their selling.

This has since stopped and once again holders have returned to HODLing as the coin’s rate of changing hands has come down. This makes sense as there is no point in selling right now.

Plus the macro bearishness has also caused the network’s growth to slow down significantly.

Going forward, XRP will be dependent on either the broader market cues or external bullishness to prevent any catastrophic losses to its investors. Apart from that, it’s best to stay away from this altcoin for now.