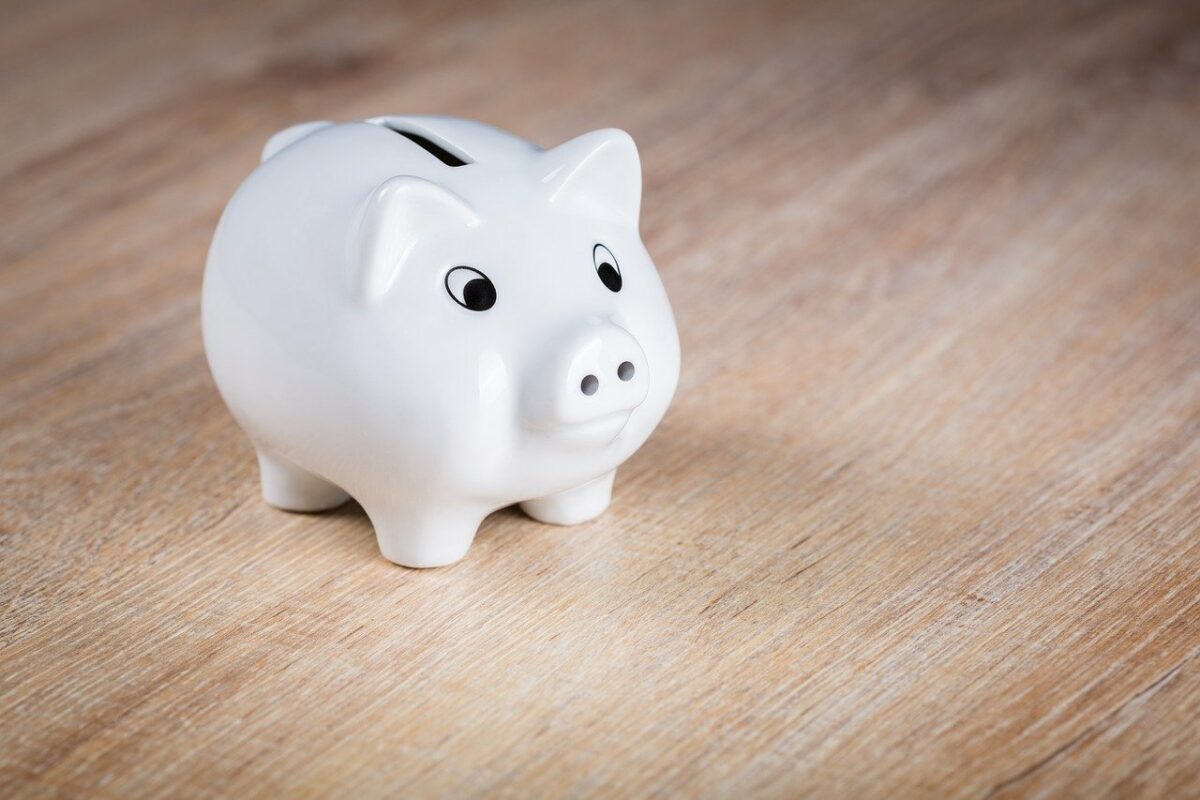 According to Adrien Gheur, Founding Partner of Nuance Capital,

“Easy Crypto is a New Zealand-based business helping to remove barriers to financial products for people all over the world. This aligns with our strategy to invest in deep technology that provides smart, scalable solutions to global problems.”

Worth noting, however, that the company took around 13 months to raise its first funding. Co-founder and CEO Janine Grainger added,

“But we have found it quite difficult to get investors over the line, particularly because of the industry we are in.”

Despite the delay, the Series A Funding is believed to be the largest funding round by any Kiwi firm. According to the exec, the company generated $5 million in revenue in the previous financial year. What’s more, it aims to double the same during the current financial year. With that, plans to go public might just be in place.

“We are still working out what that looks like, and what plans there are for us into the future but very likely we would be looking at an IPO.”

Looking at New Zealand‘s market, other top crypto-exchanges that operate in the country include Binance, Coinbase, and Gemini. In fact, Coinbase made its debut on Nasdaq in April this year, with New Zealanders reportedly staking over $1 million in the IPO.

Additionally, Binance and Gemini’s founders have also made their plans about an initial public offering clear in various interviews. Just like Easy Crypto, these exchanges have global operations.

In terms of regulations, virtual currencies are not regulated in New Zealand. However, the government advises citizens to use local platforms that are registered on the Financial Service Providers Register (FSPR) and hold New Zealand dollars in a trust account to conduct trades.

This week, New Zealand’s first Bitcoin-only fund was also introduced in the country. As per reports, Kiwi investors can also stake in international exchange-traded funds (ETFs) that hold positions in Bitcoin.

Related Topics:New Zealand
Up Next

‘If you want to build a Bitcoin or crypto-business, come to…’

Why Dogecoin is still shaky below this important price zone