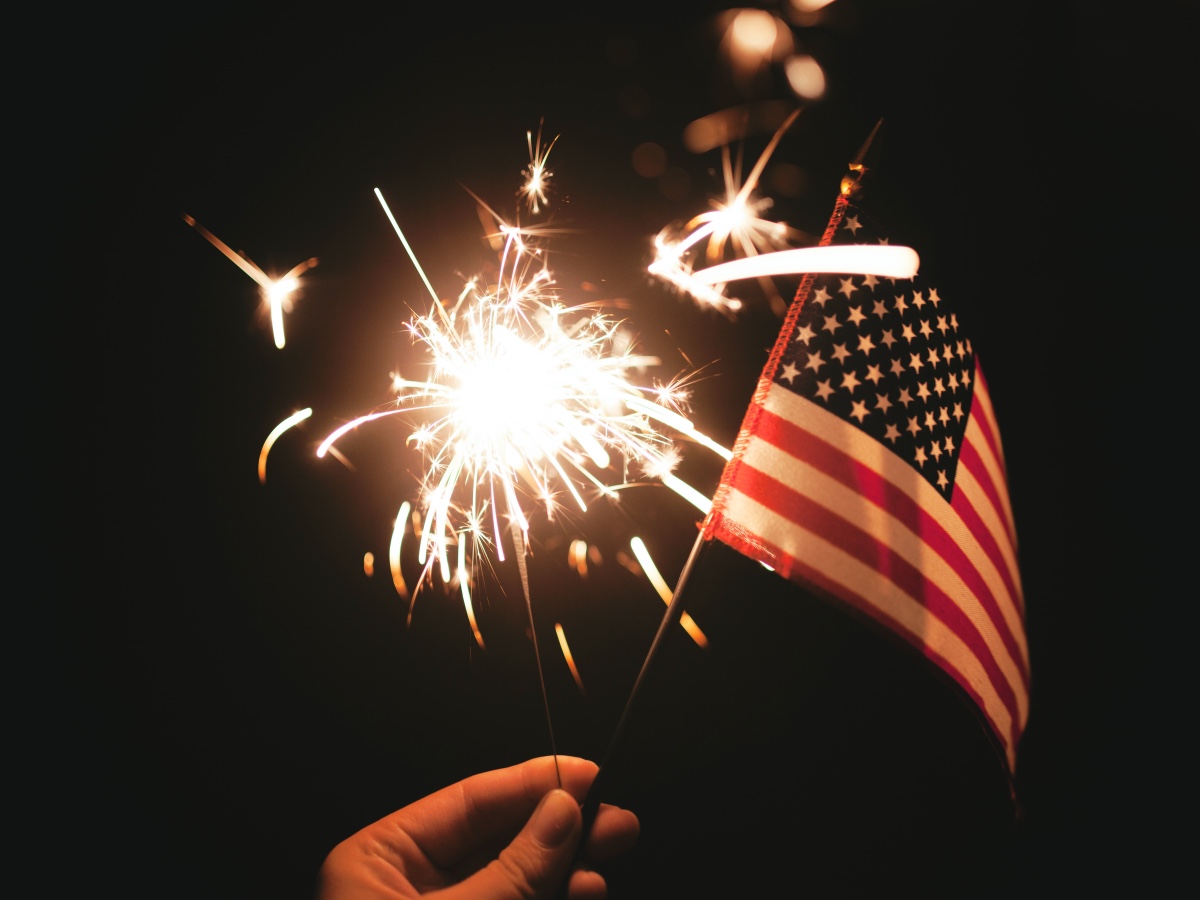 With the crypto-sector trying to move past China declaring all crypto-transactions illegal, American miners and crypto-investors were nervously looking at their own governments for signs of a crackdown. However, there was a wave of relief after Federal Reserve Chair Jerome Powell and U.S. SEC Chair Gary Gensler asserted that the U.S. will not ban crypto.

For his part, investment expert and crypto-proponent Anthony Pompliano was one of those to unpack the series of events. What’s more, the analyst was also quick to present a “to-do list,” one that the United States must stick to for securing the future of its crypto economy.

First of all, Pompliano clarified that neither Powell nor Gensler has the right or ability to ban crypto. While Gensler added that such a decision is up to the U.S Congress, Pompliano pointed out that even a Congress ban would be unlikely. The reason? Several U.S Congress members themselves hold cryptocurrencies.

Pompliano added that American crypto-investors should thank China for its “incredibly abrasive” reaction to the asset class. In fact, thanks to the same, a considerable section of the Asian industry has migrated to the USA. However, the next steps would be key.

Stressing the need for a “conducive environment,” Pomp added,

“We should encourage every single entrepreneur, innovator, and investor anywhere in the world, [by saying] if you want to build a Bitcoin or crypto business, come to the United States. We will be the leader in this technology.”

“We will incentivize you to come here. We will give you a sandbox to play in that will not be onerous from a regulatory standpoint. We will give you [an] advantageous tax environment to come in to build this.”

It’s worth pointing out that Pompliano also touched upon crypto’s growing market cap, with the exec stating,

What’s more, he also encouraged more and more people to adopt crypto since these “American technologies” embody national values such as sovereignty and freedom.

Where will innovation come from first?

Due to America’s federal system, state governments can frame a diverse range of strategies to both incentivize incoming miners – or keep them out.

Texas, for instance, is a strong contender and could soon become America’s crypto-hub. A number of miners recently fled to the Lone Star state after China’s crackdown earlier in the year, something that Pompliano also observed.

Moreover, Texas’ relatively low electricity costs and Governor Greg Abbott’s vocal support might be appealing factors in the near future.

Bitcoin to $65k, yes, but should traders look out for something