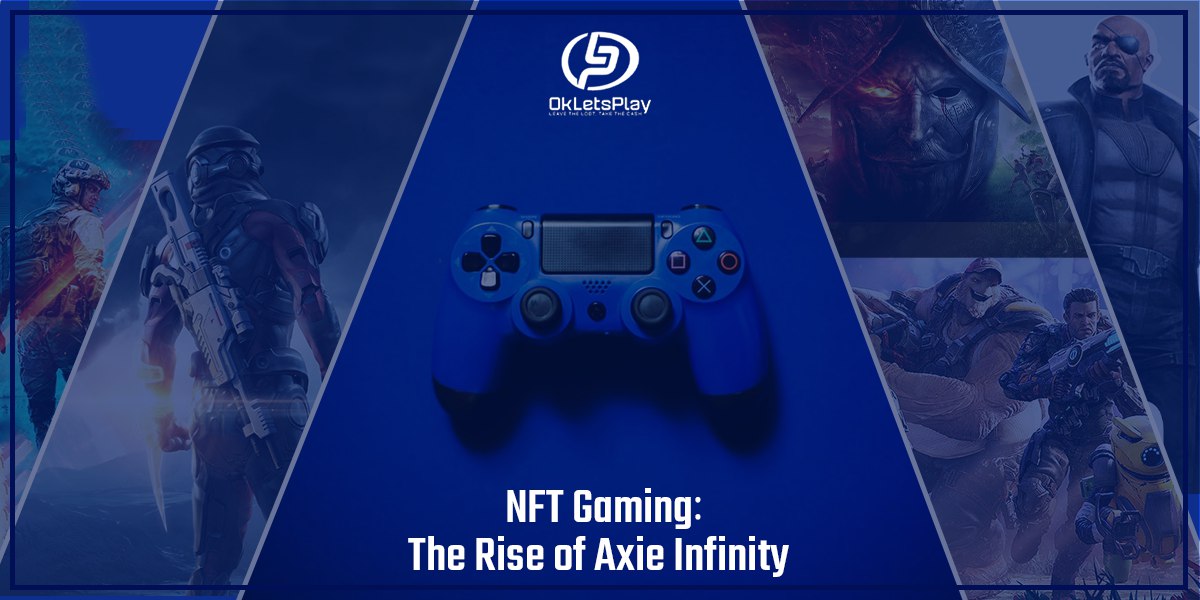 Amid the frenzy that was the ICO boom of 2017, a small project called CryptoKitties emerged as one of the most valuable use-cases for blockchain technology. Built on the Ethereum blockchain, CryptoKitties leveraged the network’s non-fungible ERC-721 token standard to dish out virtual representations of cute feline creatures, and the blockchain community went nuts for it.

At one point, the CryptoKitties platform was responsible for over 12% of all transactions occurring on Ethereum, clogging the network like nothing before it. As a game, it’s not even particularly complex, but it turns out people loved the marriage of gaming and digital assets. However, neither CryptoKitties nor any of its clones could perfectly balance its economic incentives with long-term platform growth.

Though Ethereum may not have been ready for CryptoKitties in 2017, blockchain technology today certainly is, and with more performance headroom for gameplay. Over the last year, NFTs have taken on a new identity of sorts. In an arena where millions of dollars being spent on virtual cats was news, today’s NFT economy commands market capitalization orders of a higher magnitude.

With Ethereum finally moving to Proof-of-Stake and introducing better token standards for non-fungible tokens, the industry might be in for a resurgence of collectibles games. Most recently, NFT-based collectibles game, Axie Infinity, reported $12 million in revenue during June, with some of its collectible ‘Axies’ selling for upwards of $50,000 apiece.

Gamers are already in touch with the concept of valuing rare in-game items. As non-fungible tokens continue to occupy an expanding part of the digital assets market, for players in the NFT space, the game is on.

Today’s gaming market is proof enough of the potential NFT collectibles and cash match services have. eSports is growing at an unprecedented rate, with governments improving their regulatory policies to accommodate the burgeoning industry. When it comes to competitive games, players appear to be overwhelmingly ready to pay for in-game items in games they love.

Today’s most popular games are free to play, running entirely on microtransaction business models. With cash match services like OkLetsPlay catering to gamers of all skill levels, games involving money need no longer be restricted to casinos and offer more control to players.

Digital assets also prevent players from losing access to their collectible items, even after quitting the game. It even allows gamers to transfer their investments to other games by selling items to other players, bringing more tangible value to the countless hours spent on various rare in-game items.

Led by Trung Thanh Nguyen, previously CTO and co-founder at a Vietnamese e-commerce startup, Lozi.vn, Axie is maintained by Sky Mavis, a tech company focused on gaming that aims to expand the blockchain gaming ecosystem further. To this end, Sky Mavis has received tens of millions of dollars in funding from prominent investors like Mark Cuban, DeFi Alliance, and CoinGecko.

Run by a team of genuine gamers from the top-down, Axie sidesteps the Ethereum congestion problem by off-loading the game’s transactions onto its Ronin sidechain — a secondary permissioned network explicitly made to handle the platform’s market transactions for Axies, land, and other in-game assets. Though the network is not validated by distributed public nodes, initial validators include industry giants like Binance and Ubisoft.

Put simply, Axie rewards players for playing the game with SLP (Smooth Love Potion) tokens. The platform’s collectible NFT creatures or ‘Axies’ can have different traits of different rarities and can be bred by spending SLP tokens to create even more unique Axies.

The platform also makes use of an AXS token, which is the native governance token of the Axie Infinity platform. AXS or Axie Infinity Shards can be staked for rewards or used for voting on key governance proposals. Players can also earn AXS by playing various games within the Axie universe. While the platform is primarily controlled centrally, the team plans to eventually hand the network over to the community of AXS holders.

Active players can earn up to $1200 in a single month at current SLP prices, and this will rise as more players engage with the platform. While this may not seem like much to most people in the

west, it’s a sizable amount in countries with an economic disadvantage. According to Axie, 40% of the player base is from the Philippines, with the rest hailing from other developing countries like Venezuela, Brazil, and Thailand.

To play Axie Infinity, players must purchase three Axies, which at current prices amounts to over $1000. This can be a steep entry price for smaller investors, and to address this, the community has come up with some inventive solutions.

Through a scholarship program, users can give their Axies to new players who cannot afford to buy them in return for a cut of their SLP earnings from playing. However, currently, there is no built-in platform for conducting these deals, and reports suggest these mainly take place on a peer-to-peer basis.

The ecosystem’s AXS token has a maximum supply of 270 million tokens, of which 50% is allocated to in-game rewards and staking. Another 8% is reserved for developing and growing the Axie community, while 20% is kept aside for the development team. Additionally, a 7% fraction is set aside for advisors, and 15% for public and private token sales.

With NFTs changing how digital art is monetized globally, the world appears to be moving towards a creator-driven economy. However, despite the hype they’ve attracted over the last year, non-fungible tokens are still far from perfect. Some believe most will lose value over time, while others believe the space will continue to thrive as new use-cases arise.

Whether or not NFTs stand the test of time depends on projects like Axie to push the medium forward. Investing in any asset class is risky, and it’s only fun and games when you’re in the green. That being said, with how great the Axie team is at identifying gameplay and economic incentives, the future of this industry appears to be in good hands.