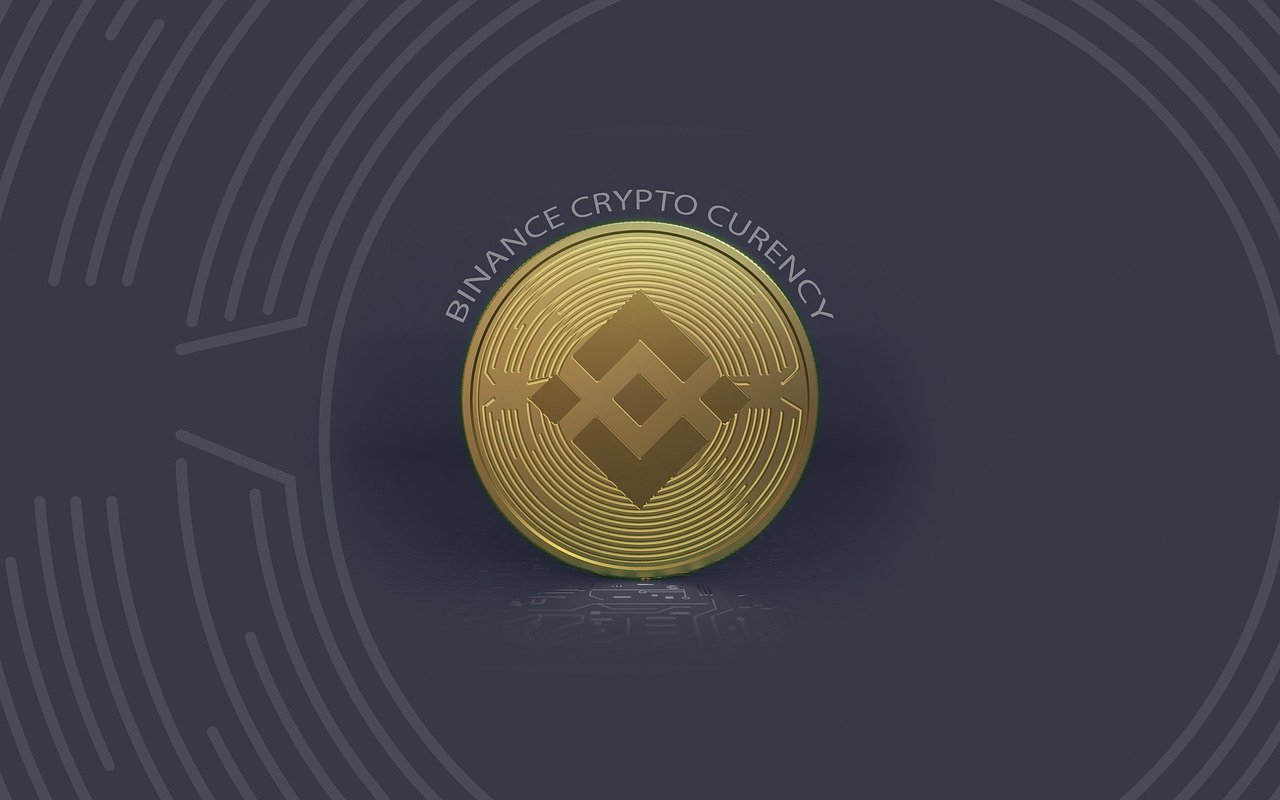 NEPZA has announced that it is holding talks with Binance and technology infrastructure company Talent City to discuss the first Virtual Free Zone. The zone aims to facilitate a business space that harnesses the advantages offered by a blockchain-driven virtual economy.

“We seek to break new grounds to widen economic opportunities for our citizens in line with the mandate of the Authority, the directive of the Honourable Minister and the economic development agenda of President Muhammadu Buhari. Our goal is to engender a flourishing virtual free zones to take advantage of a near trillion dollar virtual economy in blockchains and digital economy,” NEPZA MD Adesugba said.

Nigeria was one of the first countries in Africa and the world to adopt cryptocurrencies. A recent study by Triple A, a cryptocurrency payment gateway app, revealed that the country has one of the highest rates of cryptocurrency adoption. Currently, it has over 22 million crypto users (10.34% of the total population).

Since its launch, Binance has tried collaborating with many national governments to expand its operations.

In May 2022, it signed a MoU with the authorities in Kazakhstan to develop a virtual asset market in the country.

However, its journey has been rather tumultuous. Over the years, Binance has been criticized by several countries around the world for its unwillingness to protect customer interest, prevent money laundering, and operate without authorization.

In June last year, the exchange was warned by the Financial Conduct Authority (FCA) in the United Kingdom for exposing consumers to risks through its “complex and high-risk financial products.”

In June, the U.S SEC launched an enquiry into Binance to determine if the company’s initial coin offering (ICO) of BNB tokens in 2017 amounted to an illegal sale of a security. Zhao was quick to refute the allegations, stating, “BNB is not a security.”

A January 2022 report by Reuters alleged that while Binance claimed to welcome government oversight, it was withholding information from regulatory bodies, not keeping checks on its customers. The report concluded that Binance has operated outside rules that govern traditional financial firms and many crypto rivals, with minimal background checks.

Reuters also found that Binance continued to register customers in seven countries, including Russia and Ukraine, who were judged to be of money laundering risk, acting against the recommendations of its own compliance department.

In Germany, several Binance customers were defrauded after they lost millions of Euros to money laundering. German authorities, representing over 30 suspected victims, approached the company, but the company replied that it couldn’t help.

A June 2022 report by Reuters said that Binance served as a conduit for money laundering of at least $2.35 billion in illicit money during 2017-21.

The cryptocurrency crash in May 2022 did not bring respite for Binance either. The catastrophe gave an opportunity to regulatory bodies across the globe to push for more regulations in the cryptocurrency market, and in many countries such as India, central banks keep advocating outright ban on the asset class.

It is therefore to be seen how the world’s largest crypto-exchange works with governments to create a crypto-friendly financial system and at what cost.

Ethereum: This can be a setback for ETH ahead of the Merge