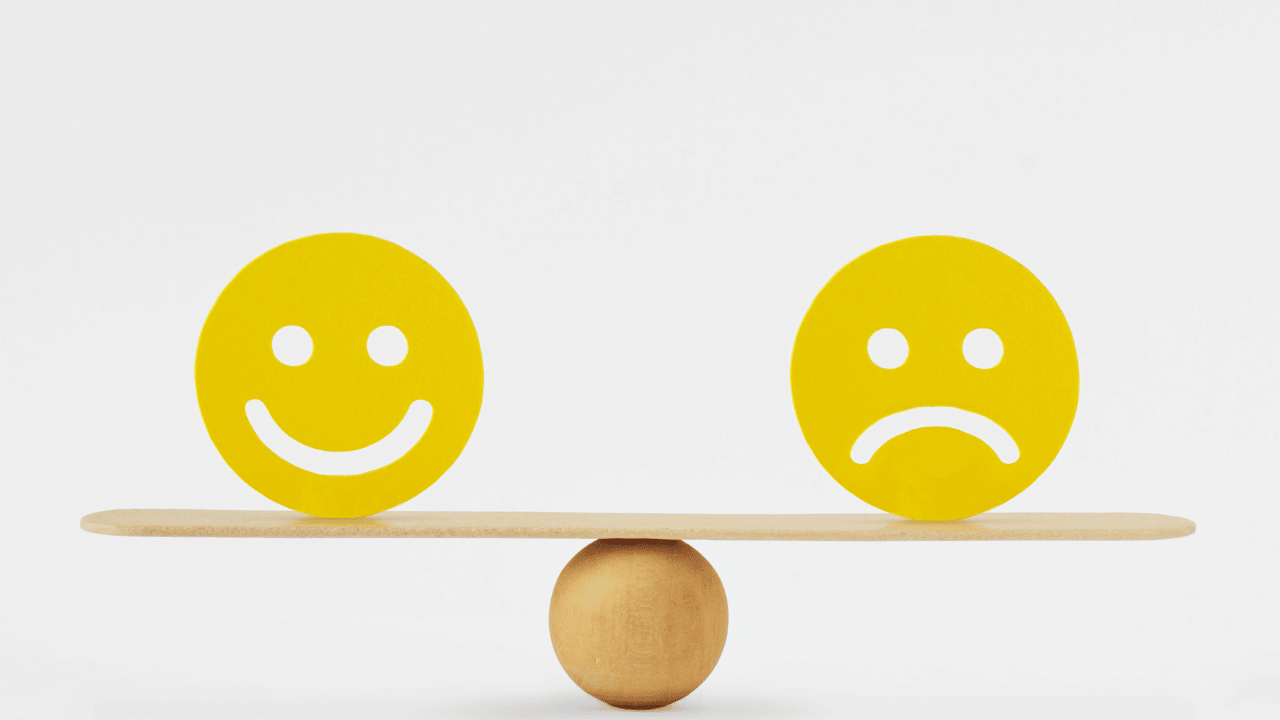 In gearing up its recovery efforts, Polygon’s [MATIC] latest bull run propelled a bullish flip on the 4-hour EMA ribbons. However, the $0.87-$0.88 range induced a selling resurgence to cause a compression near the brink of the ribbons.

A prolonged close below the up-channel (yellow) would confirm a breakdown and hint at an increasing selling vigor. A reliable rebound from the 20 EMA must occur to prevent the near-term bearish inclinations. At press time, MATIC was trading at $0.8787.

After an expected breakdown from its previous bearish pennant, MATIC showed strong rebounding tendencies from the $0.76 baseline.

Furthermore, the last three candlesticks have taken a bearish stance by forming an evening star pattern. A likely streak of red candles could further reignite the selling edge.

A robust close below the $0.87-level could brace MATIC for a near-term downside. The sellers would look to test the $0.83-$0.84 range before a likely revival.

The Relative Strength Index (RSI) dipped below the 56-level resistance to depict a decrease in buying edge. Any decline below the equilibrium would confirm the press time bearish bias.

Nevertheless, the CMF’s lower troughs had the potential to affirm a bullish divergence with the price. But for this, the bulls must uphold the -0.12-level.

MATIC’s decline below the ascending channel after an evening star candlestick pattern hints at a potential bearish move. The fall below $0.97 could confirm this narrative. The targets would remain the same as discussed.

Finally, investors/traders must keep a close eye on Bitcoin’s movement as MATIC shares a 75% 30-day correlation with the king coin.