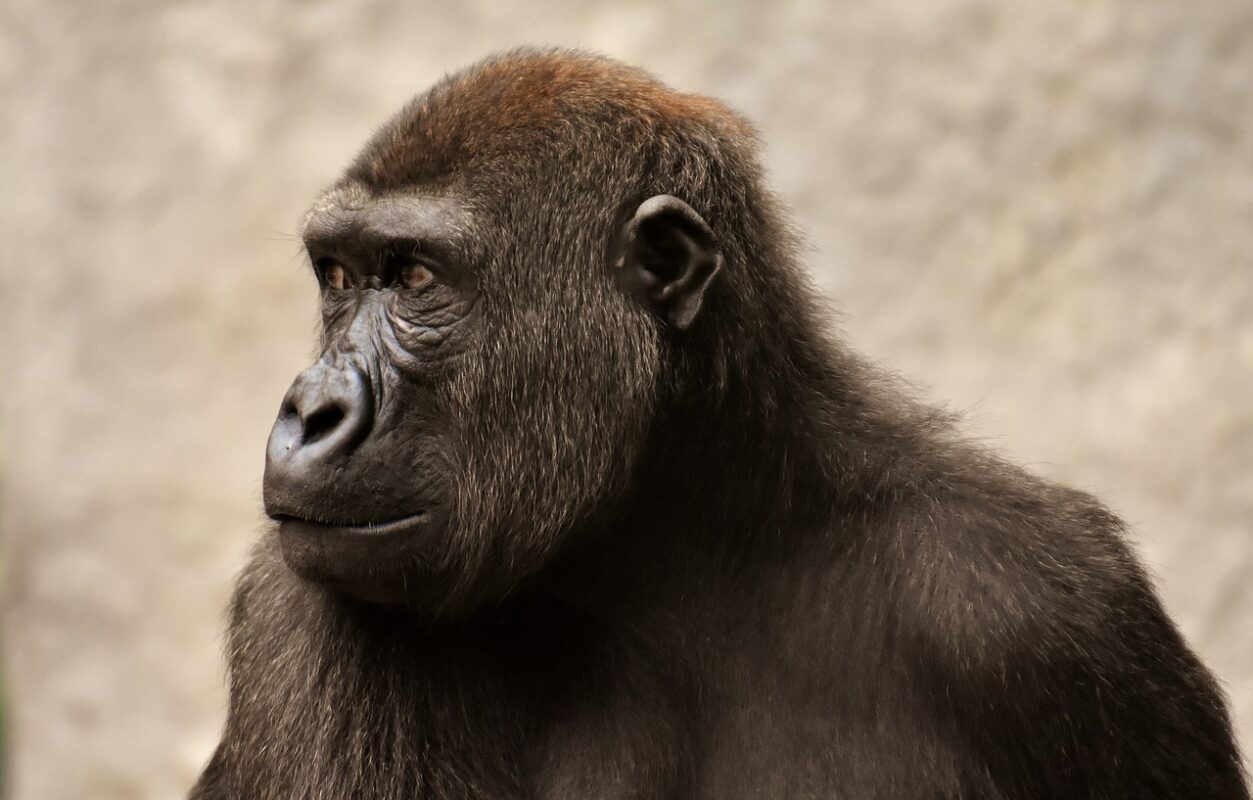 APE was a successful launch being the token of the biggest NFT collection and climbing the charts by 371.81% in the span of a month and a half.

Marking rises worth more than 10% on a regular, the coin managed to shoot up from $5 to $23.7 pretty quickly and easily.

However, just as quickly as it rose, it fell too.

Even before the market-wide crash of 5 May began, APE was already falling on the charts, and in the duration of just 13 days, it lost 75.89% of all its value, and the price declined by almost $18.

Although, at the moment, APE’s price has recovered by 55%, its investors have begun exhibiting some interesting characteristics.

Except for the week-long rally from 25 April to 2 May, investors haven’t been very active on the network. APE currently has 69.6k addresses in total holding some volume of APE, and yet on average, no more than 2.6k addresses are conducting transactions regularly on the network. 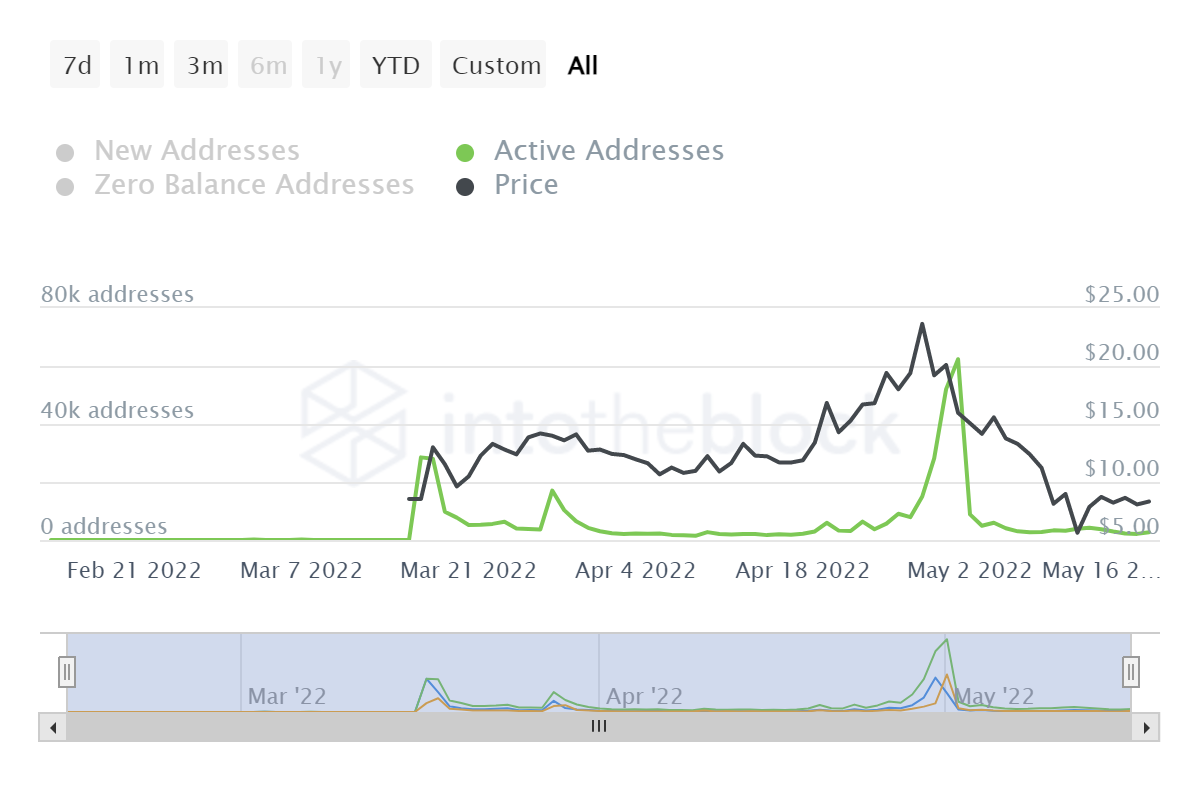 These 2.6k addresses represent just 3.7% of all APE holders, but more than their presence, it is their absence that is concerning.

Right as APE hit the ATH of $23.63, the network noted the presence of 88.7k addresses all on the network, but as soon as the price began trickling, within 24 hours, 19.5k investors who accounted for 22% of all the investors, exited in a heartbeat to claim their profits, and they haven’t returned yet neither have new investors been joining the network. 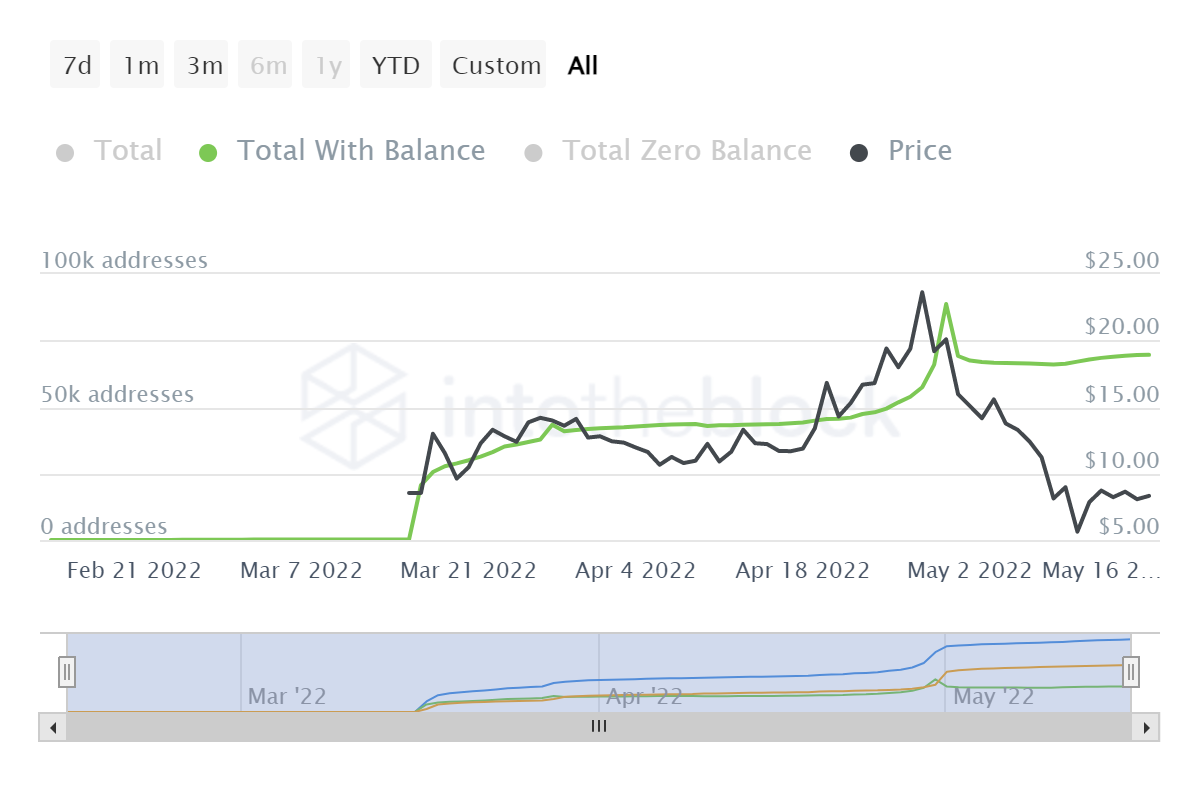 Furthermore, the ones that are present are only dumping the supply on exchanges to gain book profits instead of holding it to support recovery, which is how within the span of five days, almost 2 million APE (worth $15.92 million) has been sent back to the exchanges just as the price rose to $7.96.

But investors and traders can only be blamed to a certain extent since most of them are in the crypto space to make money.

And given APE’s network-wide supply has been averaging at losses for the entirety of May, their selling and exit make sense.

Avalanche, Algorand, and NEAR Protocol Price Analysis: 19 May

Elrond: Credits for EGLD’s over 30% recovery on the charts goes to…