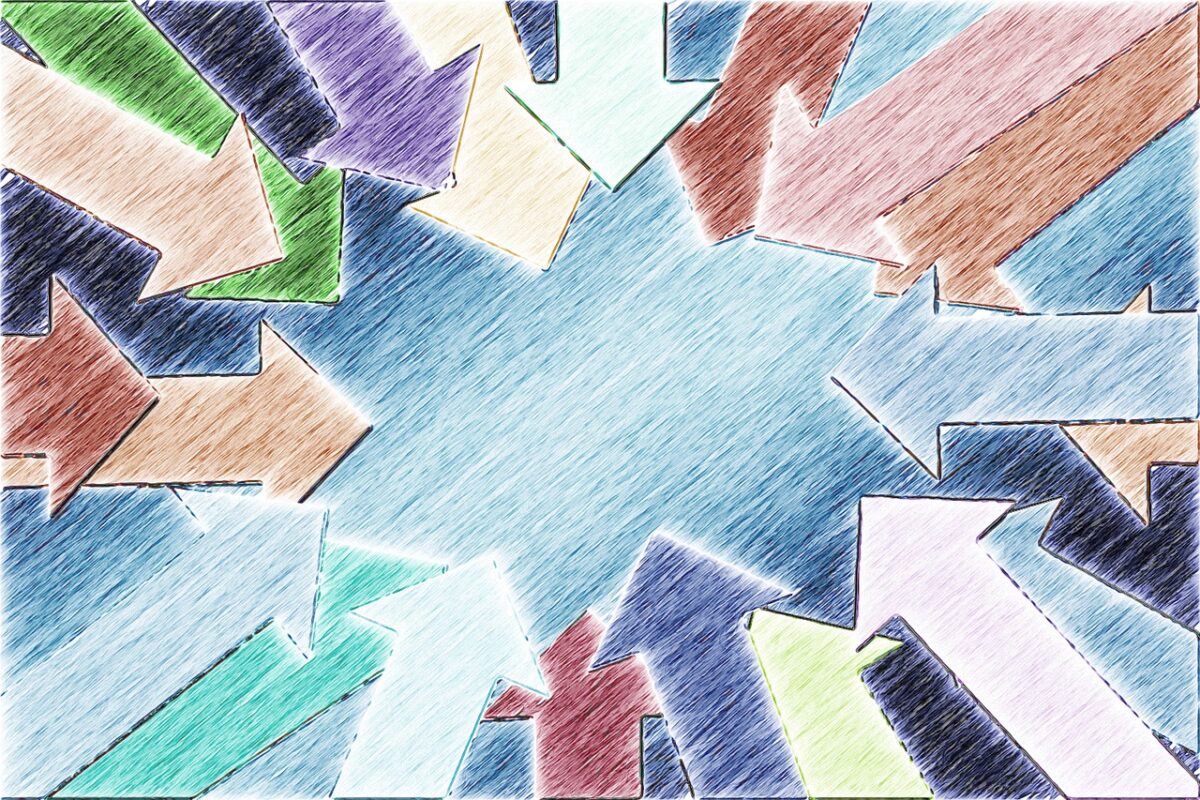 “We have come to realize that we need a centralized entity to work well with regulators.”

In a recent interview with South China Morning Post, Changpeng Zhao – Founder and CEO of Binance –agreed to restructure the exchange with a centralized headquarters.

Interestingly, this will be completely contrary to CZ’s long-standing belief that the “future of the industry lies in decentralization,” with the possibility of DeFi taking over centralized exchanges.

In many ways, however, this u-turn isn’t unexpected. Especially amid a global clampdown since Binance doesn’t want to appear “dodgy.” According to Zhao,

“We need to have a centralized entity behind it with clear cap tables, clear investors, proper board, proper governance, very transparent KYC, AML (anti-money laundering) and risk controls.”

This change in position also comes on the back of a likely Initial Public Offering (IPO) within 2 or 3 years. With Coinbase locking horns with the SEC in the U.S, Binance wants to move to the U.S market without any regulatory concerns. The exchange also recently roped in Brian Shroder as the new president of Binance.US.

CZ further confirmed that Binance has been in conversation with regulators across the world. In another interview last week, the CEO had stated that Binance Asia Services, which operates Binance.sg., has filed for a license after the Monetary Authority of Singapore put the global exchange on the investor alert list.

Now, according to the exec,

“We need to have clear records of stakeholders’ ownership, transparency and risk controls.”

Binance.com is a global entity that is reportedly registered in Seychelles and incorporated in the Cayman Islands. With the proposed change, Binance will ironically shift its position on decentralization.

Binance has been in the news a lot after getting a regulatory hammer in multiple jurisdictions. These include the U.S, U.K, and Singapore, among others.

“Four years ago, we wanted to embrace decentralization but we do run a centralized exchange. We need a shift. We need to enhance. We are making those changes to make it easier for regulators to work with us.”

Despite these headwinds, however, Binance continues to be the world’s top cryptocurrency exchange on CryptoCompare. In fact, over 51% of the cumulative trading volume over the last 24 hours, at press time, had gone through Binance.

Now, while some speculate the exchange will lose trading volume after the shift in structure, that remains to be seen.

Finally, Binance also confirmed that it will continue its hiring spree of regional CEOs as part of its regulatory efforts. It is also on the way to become a financial institution, with Zhao confirming,

“We want to be licensed everywhere…From now on, we’re going to be a financial institution”