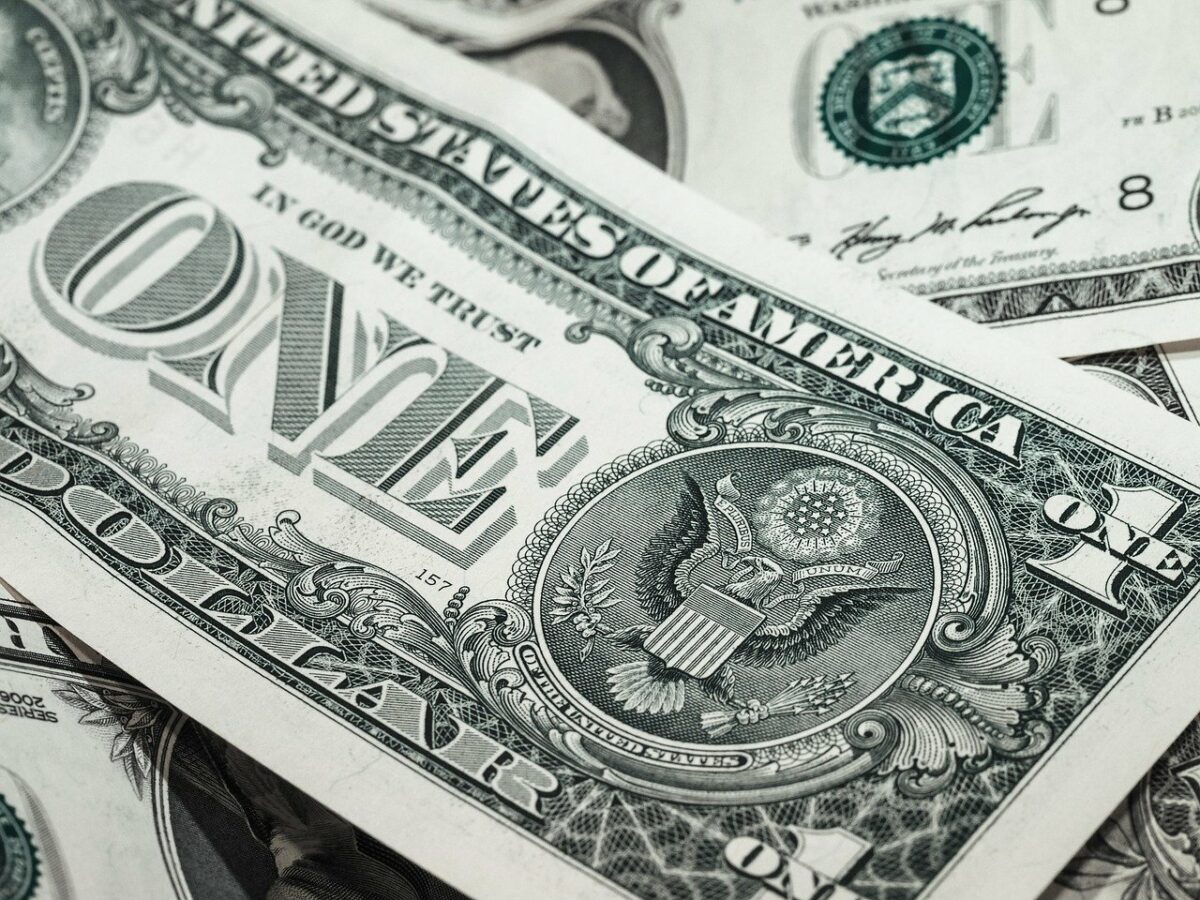 Binance‘s hiring spree seems to be unending, with its U.S. arm today announcing the appointment of a new President, Brian Shroder. This appointment comes weeks after former CEO Brian Brooks left the company shortly after starting his tenure.

Shroder will be tasked with overseeing the strategy, execution, fundraising, business, and corporate development of Binance.US. Additionally, the new president will have the responsibility of managing its legal, human resources, and product and technology functions, a company statement noted.

Prior to this foray into the cryptocurrency industry, Shroder was the Head of Development and Global Partnerships at Ant Group and the Head of Strategy and Business Development for Uber in the Asia-Pacific region. Reacting to his appointment, Shroder commented,

“In under two years, Binance.US has established itself as a regulatory compliant, profitable enterprise… I look forward to sharing our exciting story with the broader investment community as we begin our journey towards IPO.”

Since the company began to be hounded by regulatory watchdogs the world over, it has increasingly stepped up its efforts towards compliance. One major step towards the same has been appointing fresh faces to key roles within the company, whether it be former regulators or executives from non-crypto-related industries.

This is expected to grant Binance regulatory and industry insight. And, this might be crucial for it to escape future crackdowns.

Earlier last month, Binance Singapore announced the appointment of Richard Teng, the former Chief Regulatory Officer of Singapore Exchange, as its new CEO. This clear step towards improving regulatory relations did not go unnoticed by authorities, however.

In fact, just last week, Binance.com was placed on Singapore’s Investor Alert List. Shortly after, the platform stopped offering any services to clients from the country.

That isn’t to say the company is out of muddy waters, because it hardly is. Binance’s American branch has faced quite a lot of trouble on its own. Former CEO Brian Brooks resigned from the company last month within months of joining it. This was reportedly due to compliance setbacks and regulatory scrutiny that its sister company, Binance Holdings Limited, was in the middle of.

The aforementioned development could be the first step towards realizing Binance U.S’s wish to follow Coinbase’s footsteps and go public. Right now, 2024 is being targeted for the same.

3 days after 7 September’s crash, here’s the mood of Bitcoin’s investors