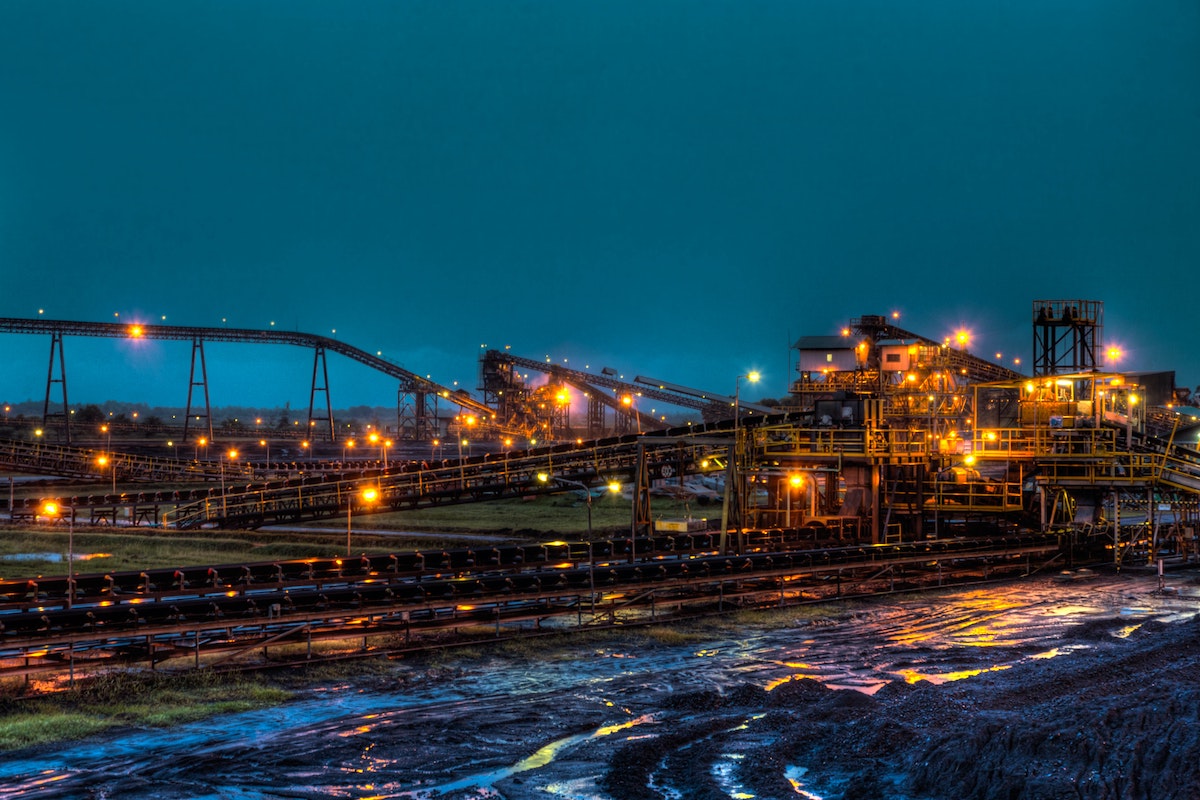 Bitcoin mining has long been singled out for its contribution to rising global carbon emissions. Estimates suggest that the Bitcoin network consumes roughly 122 terawatt-hours of electricity annually. Evidently, it is more than some nations such as the UAE, Sweden etc. It accounts for 0.55% of all global electricity production. 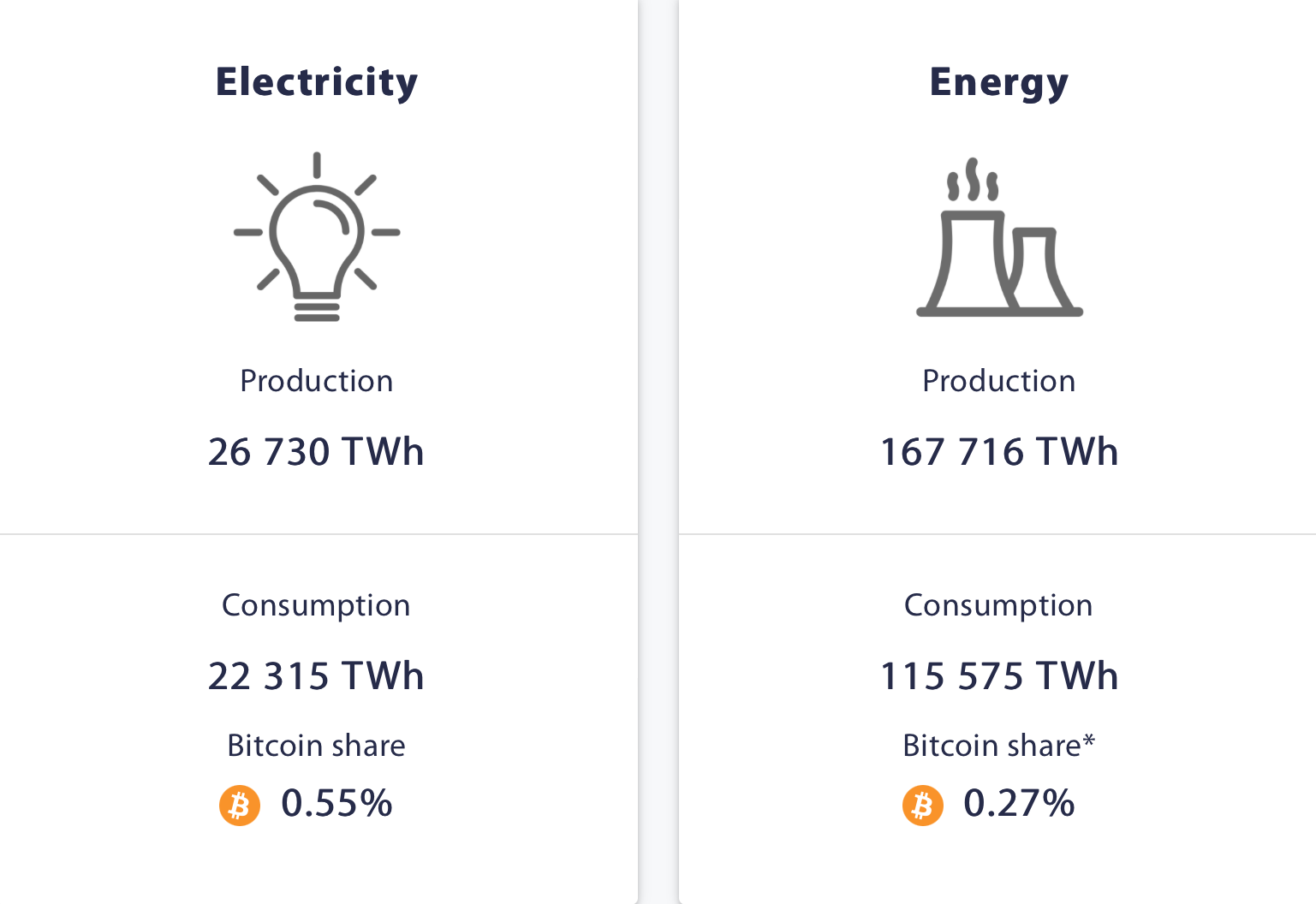 While it is true that the global Bitcoin network does consume a significant amount of energy, that consumption must be put into context and weighed against its benefits.

For starters, critics slamming BTC on its energy consumption- should broaden their vision. Gold mining for instance, eats up 131 terawatt-hours of electricity annually.

Well, consider this latest interview. Bitcoin influencer and podcaster Anthony Pompliano discussed the same. Replying to critics. He asserted that there is no need to “apologize” for Bitcoin’s energy use, because “crucial things in the world use energy.”

"As it scales, #bitcoin because more and more efficient because you can pack more economic value into each one of those blocks. In the legacy system as you scale you need to consume more energy … we shouldn't apologize for the use of energy," @APompliano on #btc energy use. pic.twitter.com/gFSMFz3ApU

Pinpointing a target is an easy task. But people are missing “key points” in the “climate argument” against the Bitcoin ecosystem. In comparison to the USD system, Pompliano stated,

“There is a linear relationship between energy consumption and the dollar system, to support more users and more transactions, we need to consume more energy, more data centers, more bank branches, more ATMs.”

He also stated, “Bitcoin blockchain does not have this same linear relationship with energy consumption. It is because regardless of the number of transactions per block, there is the same energy consumed by each block.” However, this might fade away, as he added,

“As Bitcoin scales, it will become more efficient because you will be able to add more economic value to each of these blocks.”

Incidentally, another insight was was recently published. According to research, the energy consumption of the Bitcoin (BTC) ecosystem was eight times (8x) the amount of both Google and Facebook combined.

Given the financial status of these trillion dollar corporations, it can shift perspective on Pompliano’s argument about “crucial thing” consuming energy.  Nevertheless, the controversy surrounding BTC’s energy consumption is far from new, and yet is far from being resolved.

With a Bitcoin leverage squeeze in play, the price could be headed this way