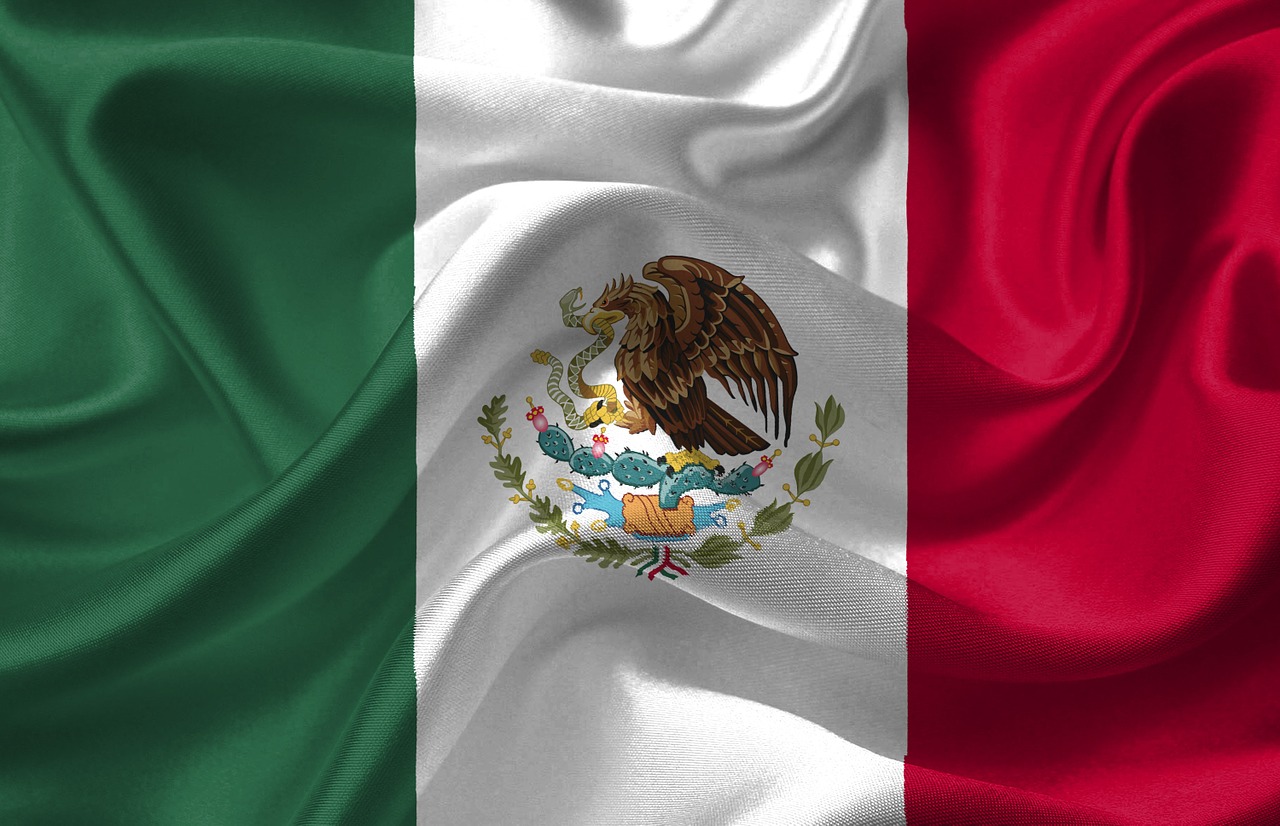 With each passing day, we learn that more and more countries are at diverse stages when it comes to issuing a CBDC. While some might be sprinting away through pilot programs, others are still weighing up the pros and cons.

On that note, there are reports that another country in Latin America has also joined the CBDC race.

On 30 December, the official account of the Presidency of the Mexican government announced that the Banco de México has shared its intention to issue a digital currency in around two years. A translation of the original tweet stated,

“The @Banxico reports that by 2024 it will have its own digital currency in circulation, considering these new technologies and the next-generation payment infrastructure are extremely important as options of great value to advance financial inclusion in the country.”

In the context of this news, however, it’s important to take a look at Mexico’s burgeoning crypto-scene to understand how far adoption has come. For instance, the Blockchain LatAm Report 2021 by Sherlock Communications stated,

That being said, a huge section of crypto-users view CBDCs with suspicion. How Mexican crypto-users react to this news could change in the future, based on a number of factors. These include a technical whitepaper, information about which platform is being used, how privacy will be protected, and possible use cases for the CBDC.

While the Blockchain LatAm report also noted that remittances were a major crypto use case among Mexicans, Banco de México is reportedly focusing on financial inclusion within the country.

Once Upon a Time in Mexico

“We are not going to change in that aspect. We think that we must maintain orthodoxy in the management of finances [and] not try to innovate much in financial management.”

On the other hand, Banco de México’s note on developing cutting-edge payment technology could signal a shift in the government’s official stance soon.