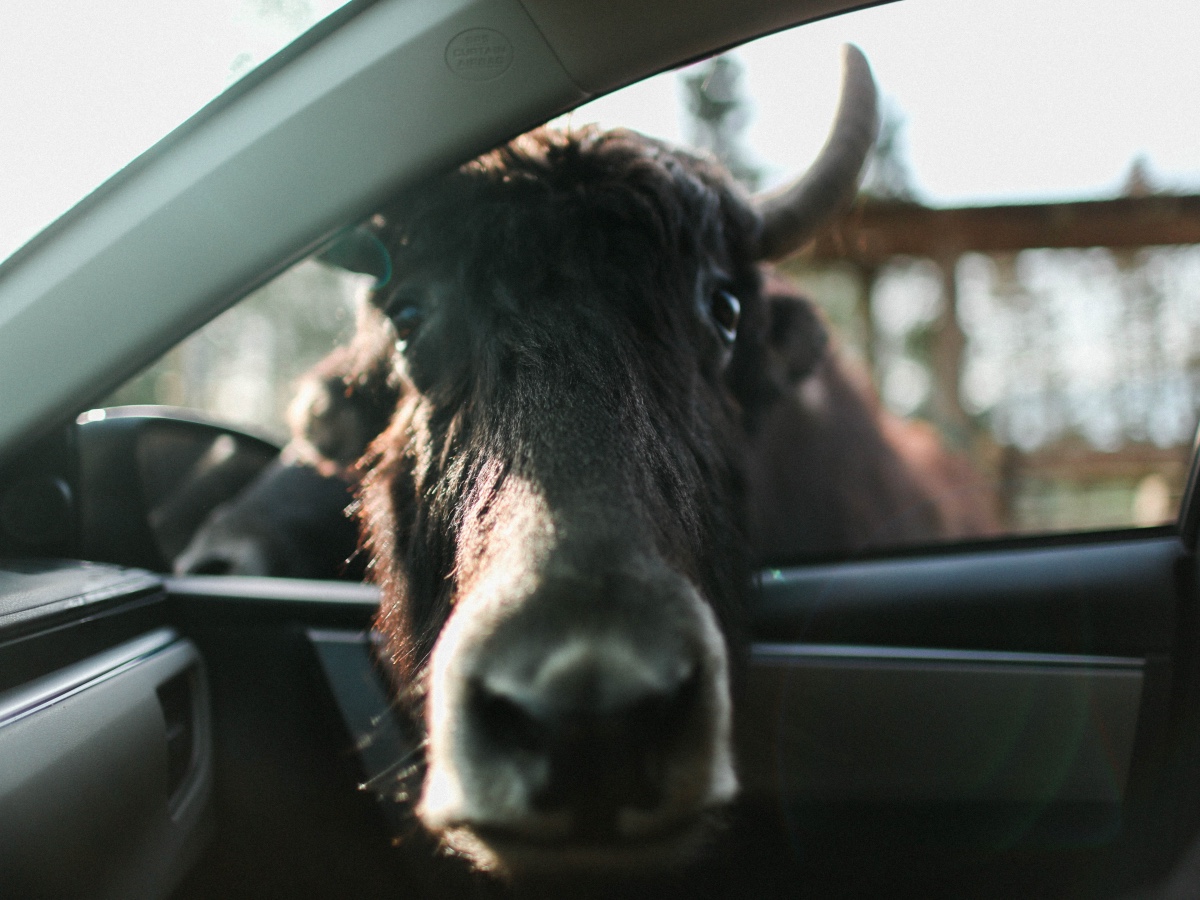 While ApeCoin [APE] and Dogelon Mars [ELON] saw some formidable price increases in the past few days, the ERC-20 token trading at $1.03 at press time wasn’t exactly a memecoin. In fact, 0x described itself as a “liquidity endpoint” for DeFi. Throughout the course of the day, ZRX shot from $0.7 to highs of about $1.1.

So, what’s the punchline?

Earlier in the day, Santiment shared that ZRX’s breakout was noted by whales, who made over 50 transactions worth more than $100,000 in the space of eight hours.

📈 $ZRX has broken out for a +29% pump Wednesday. Whale transactions have hit 4-week highs with 52 $100k+ transactions being made over the past 8 hours. 🐳https://t.co/i8fkqRlpvK pic.twitter.com/T4jn3yf15M

As you might have expected, the exchange supply also plunged, corresponding with ZRX’s rally. At press time, the token was the #92 biggest asset by market cap.

However, it’s important to keep in mind that at the time of writing, ZRX was returning to the exchanges as well, possibly due to profit-takers. This, in turn, affected the price.

Now, you might be asking what 0x has been doing, to be worthy of so much attention. One factor could be that the DeFi protocol announced a partnership with the newly launching Coinbase NFT marketplace.

Naturally, the surrounding hype probably motivated both keen-eyed investors and NFT-lovers to buy some ZRX in case it “mooned” – to use crypto speak.

We’re proud to partner with @Coinbase_NFT to power their new social marketplace for NFTs! ⚡️

However, investors and crypto watchers need to track the project to make sure it outlives its hype honeymoon and holds its own against competitors.

For now, though, both social dominance and social volumes spiked, revealing a strong and excited community that has plenty to say about the project. Now, it’s essential for ZRX to push through the corrections it was facing at press time, to see if it can maintain its momentum. That being said, the asset has reached prices it held before the December 2021 crashes, which is an extremely favorable sign.

Not to rain on your parade, but there’s one price indicator to watch carefully. This would be the Adjusted Price DAA Divergence, as it showed a long red bar at press time, signaling a not-so-subtle selling risk. In order to fight off the bears, ZRX will have to prove that it has more to offer than just instant profits.

NEAR faced rejection at this zone but investors needn’t worry, thanks to…

Axie Infinity: How AXS traders can look at riding the potential breakout rally