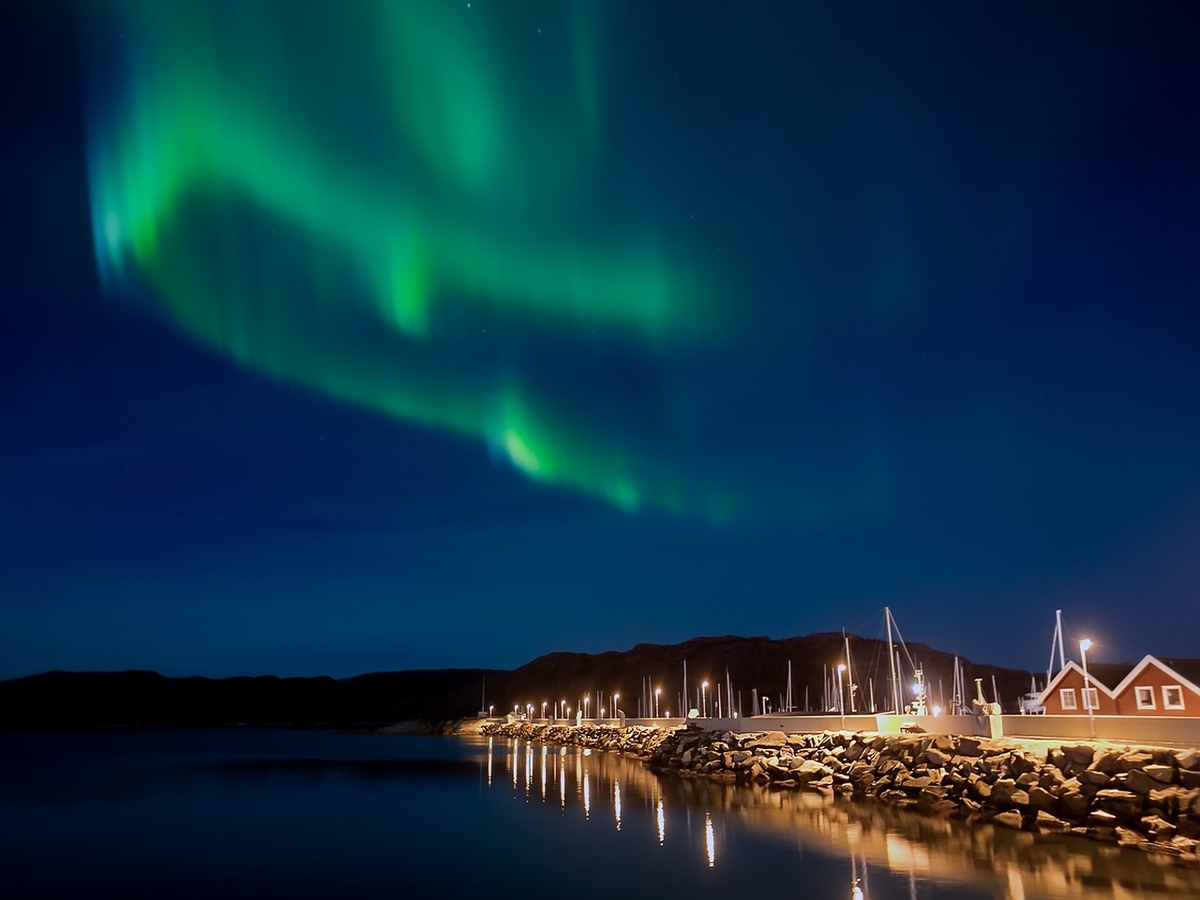 With the emergence of a global digital economy, the use of cash has tumbled over the years and people across the world have gradually started accustoming themselves to digital money. Interestingly, Norway has the lowest physical cash use in the world and less than 4 percent of spending in the country was made via cash last autumn. The same has forced authorities there to study digital central bank money and foster the growth of cryptocurrencies.

“I think it is unlikely that cryptocurrencies will make banks and Norwegian kroner redundant in the first place, but the financial system will change.”

The Norges Bank is also currently experimenting with its native CBDC and the testing phase is set to go on for the next two years. The minister went on to add,

“A more radical scenario is that cryptocurrencies that are not linked to kroner will have a greater place in the monetary system.”

She pointed out that if Bitcoin became more dominant and prevalent in the Norwegian landscape, the entire system would subject itself to transformation. She said,

“We can imagine an intermediate solution where the state continues to spend kroner, while the private sector prefers one or more cryptocurrencies. If it is to happen on a large scale, an infrastructure is required so that the money can be used in more places than today.”

Bache, however, also asserted that the complete eradication of Norwegian kroner was unlikely, with the official highlighting the challenge of accepting taxes and other fees in a currency other than kroner. Two other challenges specifically pertained to the loss of a common unit of measurement and the exchange rate fluctuations.

The people of Norway have been inclined towards cryptos for quite a while now. The Norwegian Minister of Climate and Environment, Sveinung Rotevatn, recently revealed that he owned Bitcoin and called the flagship cryptocurrency a “well-suited store of value.” Justifying the same he said,

“What might make Bitcoin so exciting is that it has some of the same properties. You can’t suddenly discover a ton of Bitcoin somewhere, giving one country huge reserves. It’s spread evenly, it grows slowly, but steadily, and has a finite supply… Therefore, it’s theoretically well-suited as a store of value.”

Norwegian billionaire Øystein Stray Spetalen also recently joined the Bitcoin club. This move was unanticipated because Spetalen used the term “nonsense” to characterize Bitcoin in the past. In late March, the billionaire affirmed that he had changed his mind.

Earlier that month, a 180-year old company in Norway, Aker, also announced that they had purchased $58 million worth of Bitcoin.