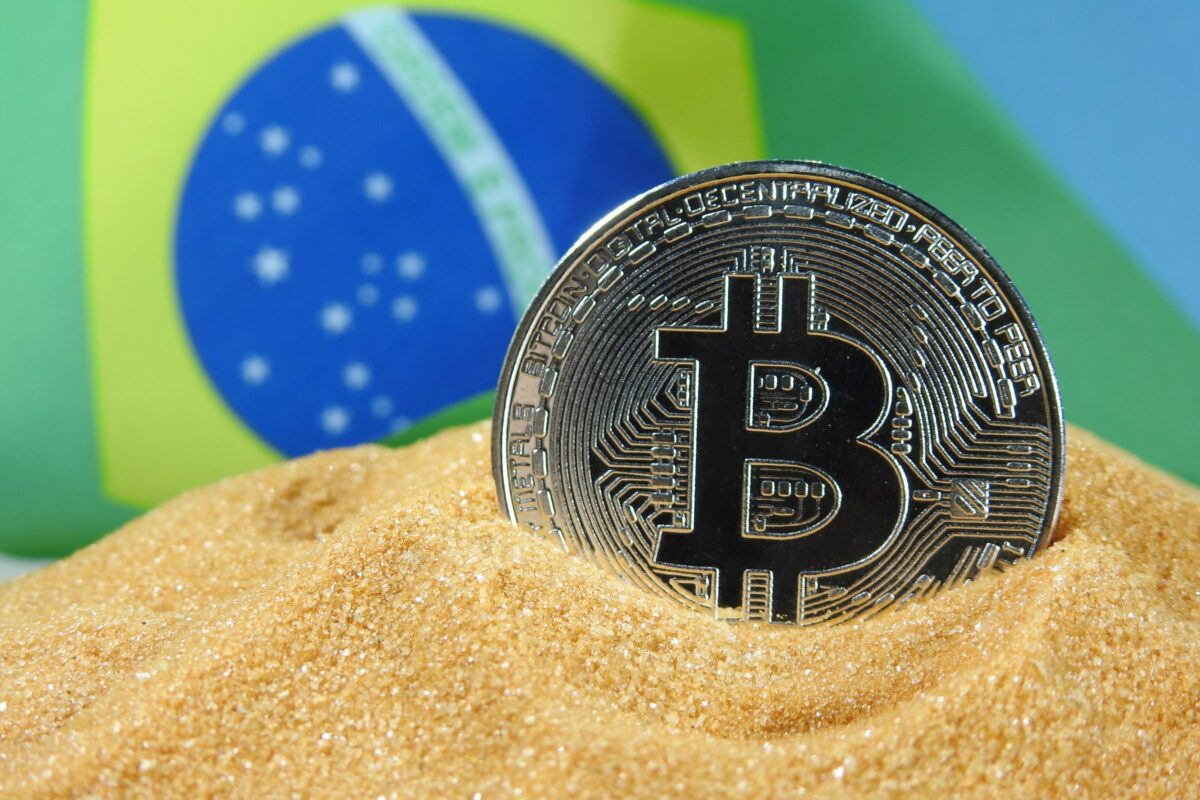 Brazil has finally passed the bill regarding the country’s crypto framework after months of anticipation. The bill awaits approval from the Chamber of Deputies before President Jair Bolsonaro signs it into law. It is then expected to be put in motion by the end of 2022.

What is the framework?

The Senate of Brazil has passed the first bill aimed at creating a regulatory framework for the cryptocurrency industry. The bill has been proposed seven years after the initial proposal by Federal Deputy Aureo Ribeiro

The proposed bill is an attempt to attract crypto companies to the region. These efforts are in line to make Brazil the hub of crypto activity in South America. Reportedly, the lawmakers plan on exempting Bitcoin miners from all import charges on ASIC mining machines to entice them to set up shop in Brazil.

The bill’s author, Senator Arns, has also voiced Brazil’s ambitions of launching a CBDC through the bill. The CBDC trials are further expected to begin in 2022 as per Brazil’s central bank.

Among the laws, Brazil further emphasized the use of cryptocurrencies for illicit activities including money laundering and fraud. Violation of these laws could result in jail time for four to eight years.

Now, on deeply analyzing the entire situation of Brazil, you might ask if inflation can lead to adoption.

People are already steering clear of fiat currencies such as USD and EUR. There is a widespread fear of currency deprivation because of printing more money. This trend has led to people investing in safer assets such as Bitcoin as compared to other riskier assets.

As stagflation, or a period of extended high inflation, deteriorates the economy investors will look to safe havens of investment. The equity market may then turn bearish over time and another big push for adoption in weaker economies. Bitcoin is then expected to emerge as the safest bet in an uncertain global economy.

XRP: A short-term price swing could be due; here’s why