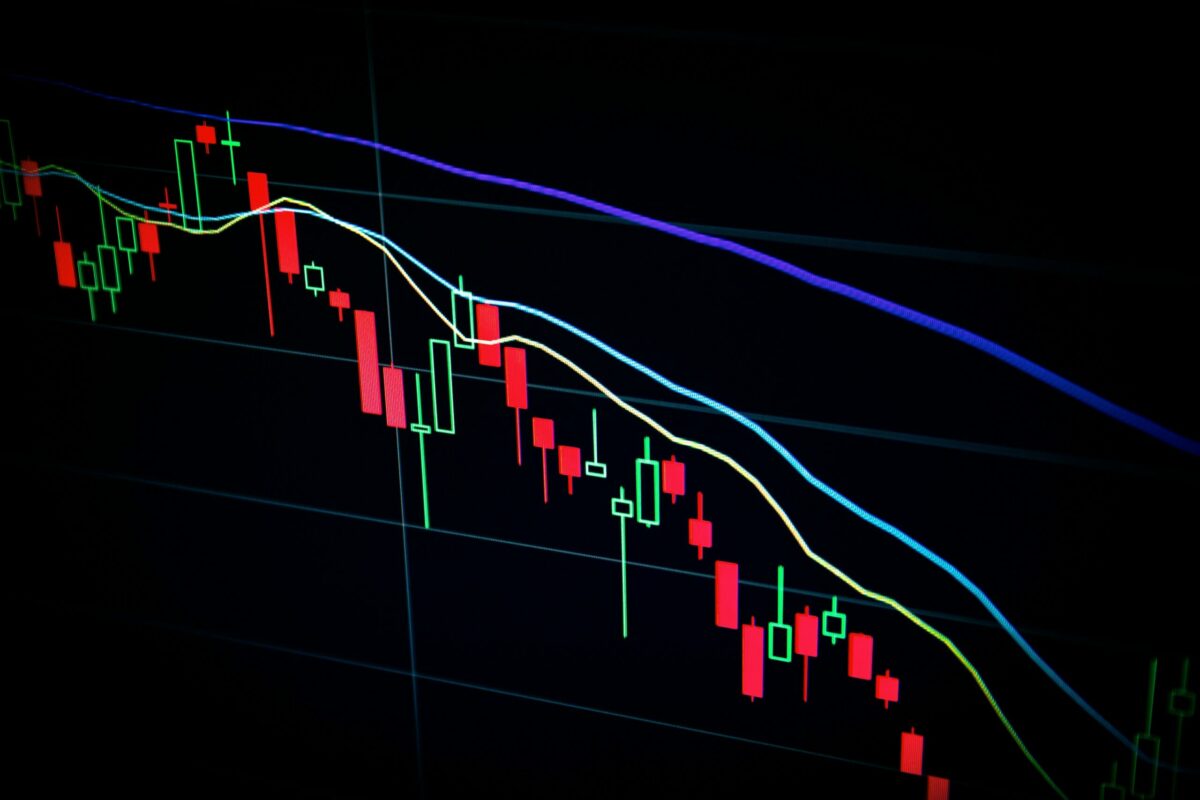 The U.S. Securities and Exchange Commission(SEC)  instituted a multi-billion-dollar lawsuit against Ripple and two of its executives in December 2020.

The cause of action according to the SEC, was that the sales of XRP conducted by Ripple from 2013 were illegal. The regulator submitted that the sales amounted to the offering of unregistered security rather than a sale of digital tokens as claimed by Ripple.

In spite of this seemingly prolonged lawsuit, Ripple contends that XRP holders continue to remain bullish. However, is this apparent?

On-Chain analysis for the XRP revealed that Ripple indeed has seen better days. Recording a high of 69.21 on 4 September 2021, the development activity for the token has since gone on a downward spiral.

It stood at 13 at the time of this writing. In contradistinction to what the coin recorded on 22 December 2020 at 5.93, one can say it has barely performed well.

Social Volume on the other hand appeared to have fluctuated brazenly recording numerous highs and lows over the same period. It stood at 313 at the time of writing.

Not a very dramatic increase. Also, the XRP recorded no significant accumulation as no spike was noted in the supply outside of exchanges.

In a recent interview with Bloomberg, Ripple CEO Brad Garlinghouse noted that his company is already operating as if it has lost the fight with the U.S. Securities and Exchange Commission.

Now, with plummeting prices, there is every possibility that the XRP might still face even tougher days ahead.