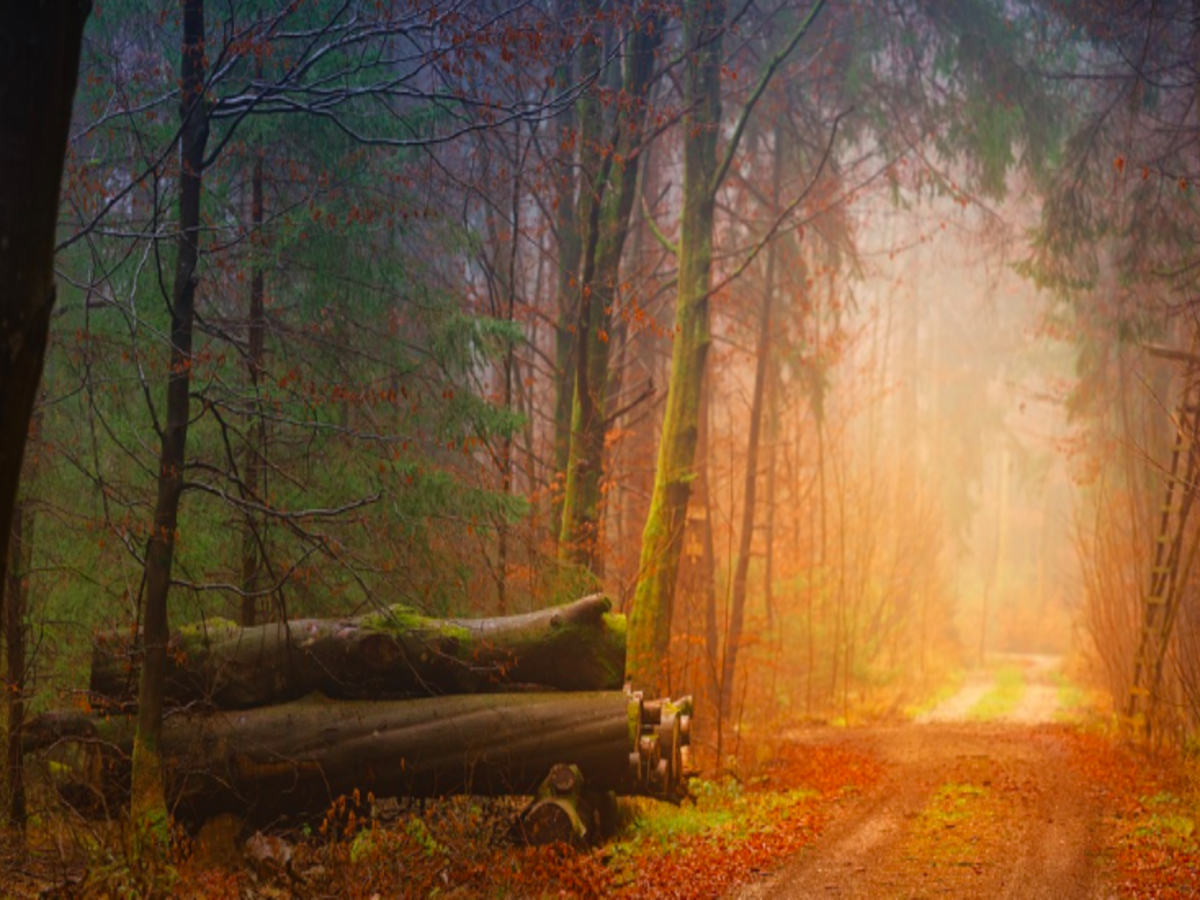 Bitcoin’s price has been struggling to climb past $58k over the past week. Quite recently, it did manage to breach levels around $57.6k, but unfortunately failed to inch further. Despite the stagnancy on the price chart, the overall bullish sentiment of market participants has continued to remain in tact.

The futures open interest has consistently increased since the beginning of this month. In fact, the current OI levels are quite congruent to previous ‘squeeze’ phases that were noted in May and more recently in September, 2021. As depicted in the chart attached, the OI has registered a 45% uptick when compared to its September lows, and has been hovering around $18 billion of late.

Thus, at this stage, it can be asserted the the speculative interest is on the rise. 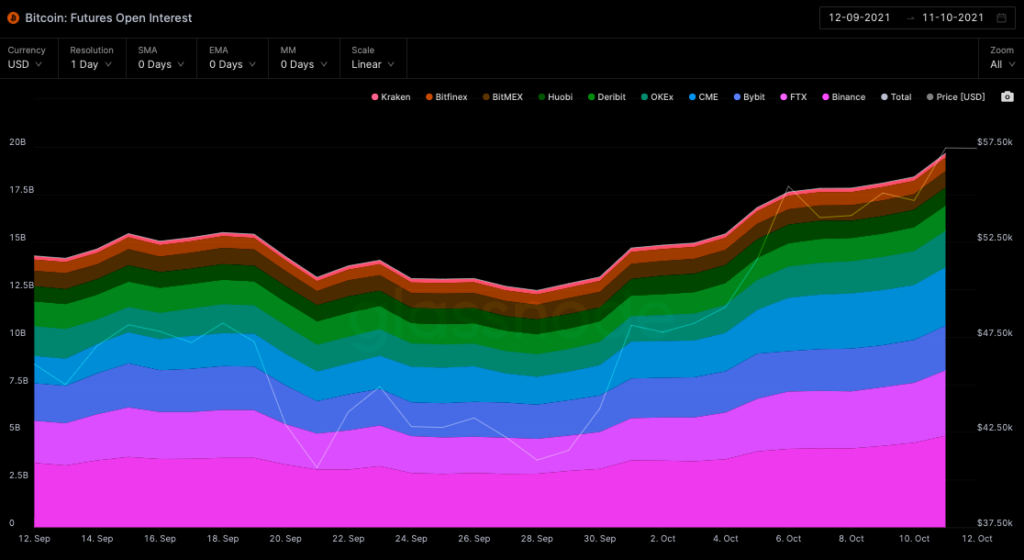 Paralelly, the 3-month annualized futures basis has also been treading northwards. The latter May- June stretch was notably a bearish period and at that time, the premium remained in range-bound in the 2%-5% range. Even towards the end of September, the same was back to its 5% low and evidently, the bearish sentiment intensified. However, this metric has rallied up to 14.1% in just the last 7 days, indicating the change in the broader sentiment.

The bullishness was further evidenced by the state of the funding rate. The same has remained ‘moderately’ positive [0.01% to 0.02%] for most part of last week across all exchanges. This suggests that long traders have been playing safe amidst the rise in volatility.

The chart above clearly highlights how the volatility has swiftly rebounded from its September lows. The same sort of assures that the asset’s price wouldn’t remain stagnant in the current range for long.

Volatility, just like leverage, is a double-edged sword and can cause dramatic price movements in either direction. Nonetheless, owing to the cautiousness exhibited by traders this time around, high-leverage/volatility induced liquidations wouldn’t cause any major dent.

Apart from the overall bullish sentiment, Bitcoin’s fundamentals have also been getting stronger. The current transfer volume levels, as a percentage of realized cap, are quite reminiscent to the levels witnessed during previous bull market phases.

Transfer volumes greater than 3% of the realized cap usually marks the beginning of an uptrend. Glassnode’s data clearly highlights that the same has broken above the aforementioned threshold, suggesting growing demand for on-chain settlement of value. 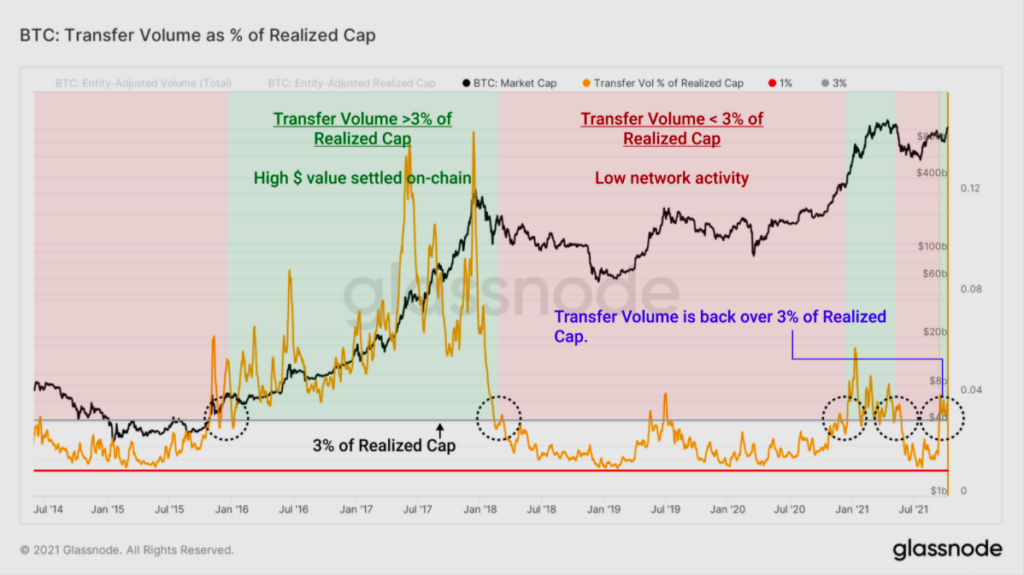 By and large, the datasets above have painted a bullish picture and it fairly seems that Bitcoin is out of the woods. So, if all trends head in the same direction, then, attaining $64k in the coming fortnight would be almost inevitable.

Anatomy of a cryptocurrency: What more does Bitcoin need to do