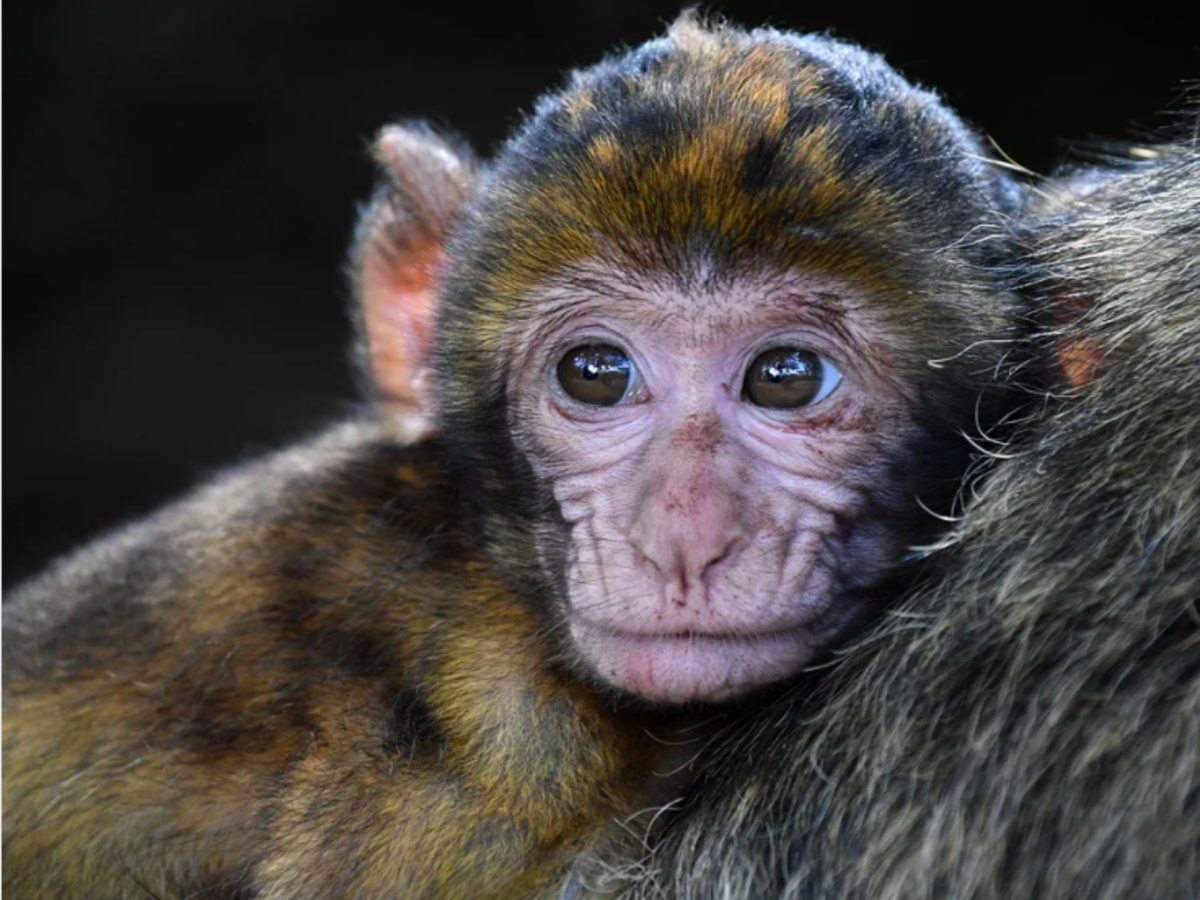 Since the beginning of the year, NFTs have been soaring in terms of both price and popularity. People from the space have been diverting a significant amount of capital into quirky digital images that encapsulate punks, apes, rocks, and even plain text.

Looking at how things have panned out, it doesn’t seem like the mania is going to fade anytime soon either.

Bored Ape Yacht Club [BAYC] is one such project that has taken the industry to new heights with its consistently high trading volumes. Ranked 5th based on the same parameter on OpenSea, the floor price of this collection had a value of 38 ETH, at press time.

This essentially meant that $136,800 [approximate value of 38 ETH] was the lowest price that HODLers were ready to sell their ape collectibles for.

Notably, the project has recorded figures of over $542 million in lifetime sales. What’s more, as per Dune Analytics’ data, over 12,121 unique wallets have held an ape at least once.

Capitalizing on enthusiastic participation, the project recently announced that it intends to launch its own token by the first quarter of next year.

“It’s stupid easy to launch an ERC-20 token; it takes minutes. It’s much more complicated to construct a legally compliant token and set it up in a responsible, sustainable way.”

They are, however, also working with a tech-focused legal team called Fenwick West and blockchain-based tech firm Horizen Labs to cater to the complexities in a swift way.

With the token launch, BAYC would become one of the first large-scale NFT projects to airdrop tokens to HODLers.

Simply put, ERC-20 is a standard that’s used to create and issue smart contracts on the Ethereum blockchain. This standard has gradually become a go-to path for projects to create new tokens. Thousands of distinct tokens have already been issued this way and are operating in accordance with the standard.

To break things further down, ERC-20 smart contracts are primarily used to execute various routines and functions in the digital space. They are increasingly being used by platforms from the NFT space of late. Even though it isn’t a must for projects to have their own tokens, they’re usually opted for because of the governance and utility benefits they bring.

In effect, these tokens usually tend to tread their own paths, instead of following Ethereum or the broader market. In fact, the 2017 ICO-fueled bull market was single-handedly dominated by these tokens. 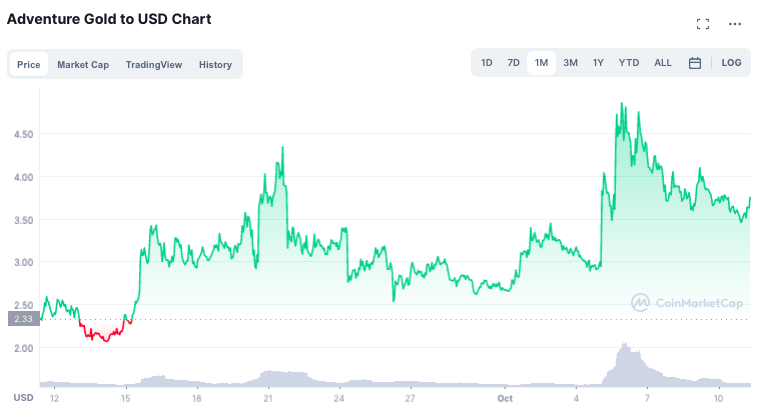 As pointed out by a previous article, the AGLD token was recently airdropped to Loot Project NFT HODLers. Notably, a Loot member from the community built the token and other members had to figure out its actual use cases after the launch.

Now, even though the idea of developing a BAYC token is in its infant stage, it should be noted that the team has already started building the ecosystem before the launch, unlike Loot. In effect, the whole process seems to be even more streamlined for now.

Given the popularity of BAYC and what it has offered, NFT geeks now need to keep an eye out for the latest developments with respect to the launch.

‘Massive upgrade’ on VeChainThor to bring in secure, use-case-adaptive approach