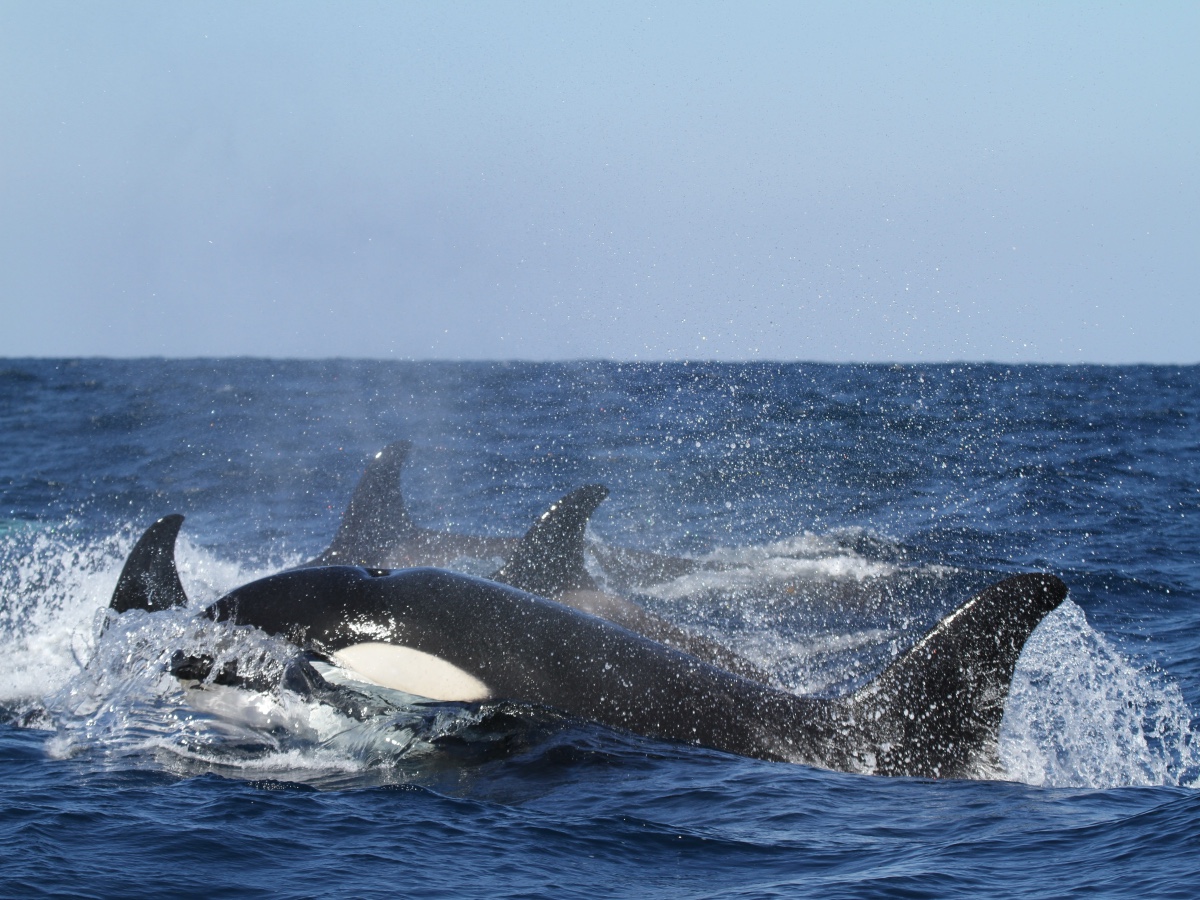 The DeFi token AAVE, though not one of the top 10 or even 20 cryptos, has still been making headlines thanks to a strong rally that took its price up by more than 12%. AAVE bulls saw close to 50% returns in less than 10 days. Now many are wondering if there’s still time to jump in or whether they missed the train.

The key to this riddle? Possibly whales.

Santiment data revealed that AAVE whales have the power to help determine the length of the rally. Since both whale transactions and AAVE prices were rising, one can conclude that profit-taking was likely. 25 March alone saw around seven transactions worth more than $1 million.

🐳 $AAVE has enjoyed another +12% surge with an impressive +48% return in 9 days. The amount of whale moves will play a large part in whether the rally can continue. 7 $1M+ transactions were made today, indicating an early sign of potential profit taking. https://t.co/M6PNGud7i8 pic.twitter.com/Jmj6J9dWLe

It’s worth noting that the AAVE V3 launch on 16 March previously helped the token achieve a rally of a little over 40%.

Light a [green] candle for me

So the whales certainly made a splash, but what are other investors up to? For that matter, AAVE supply on exchanges has been on a downtrend, signaling that traders are buying more of the token, in the hopes of perhaps catching another ride up. Exchange supply dropped from above four million to around 3.95 million through the course of March. 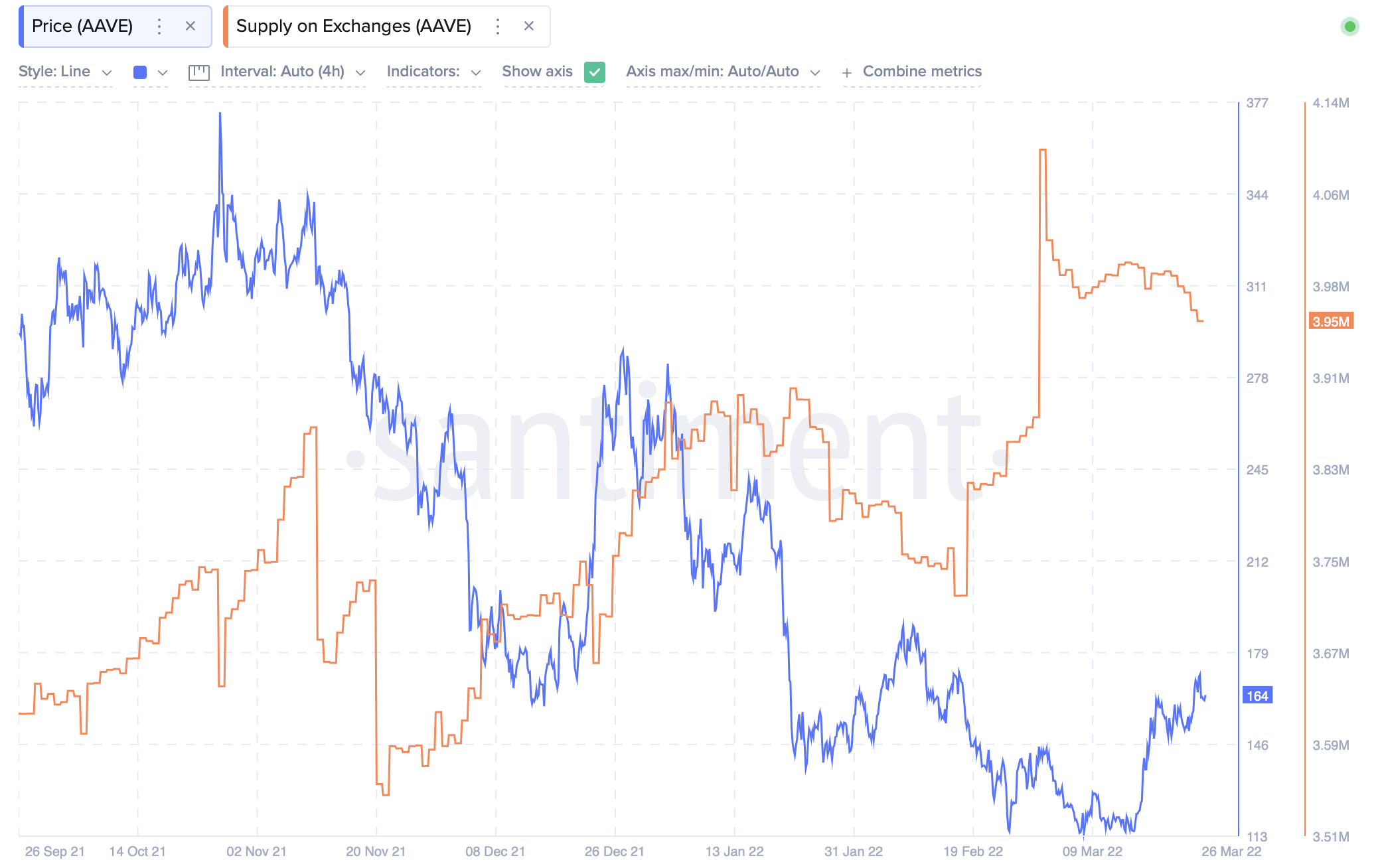 However, is buying now the right choice? Only time will reveal the answer for sure, but in the meantime, Tradingview’s Bollinger Bands indicator can help investors decide if they need a backup plan.

At press time, the Bollinger Bands were diverging slightly and the distance between them was wide. This indicates that price volatility could be on the cards. Since the candles are in contact with the upper band, this hints that AAVE is possibly overbought. 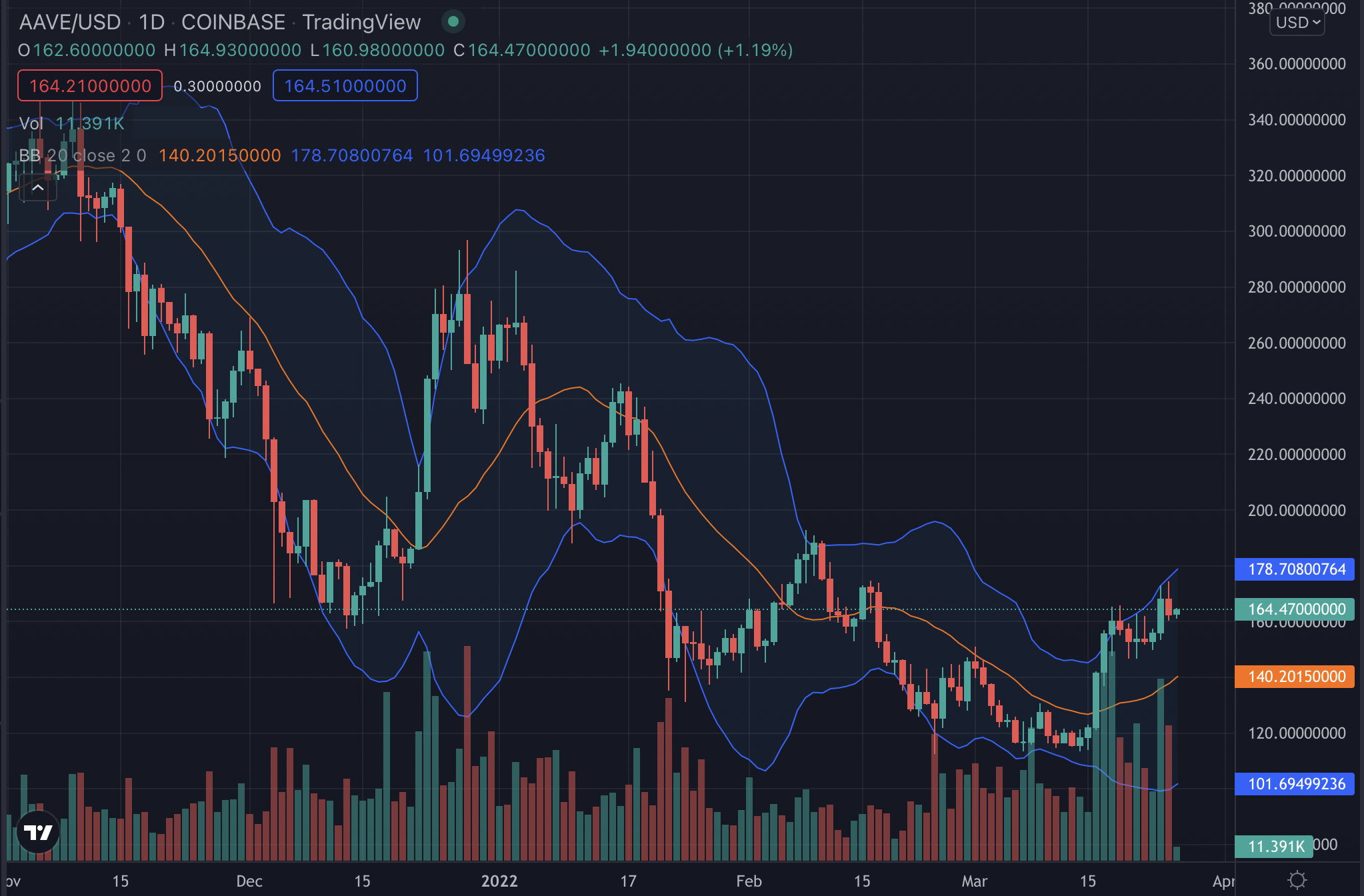 You might expect investors who enjoyed handsome returns on AAVE to be pleased with themselves and the asset. Indeed, weighted sentiment data revealed that emotions were positive, but still clocked in at less than 0.7 around press time.

One reason for this could be the series of small corrections in AAVE’s price. These came after the March rally that previously triggered euphoric highs. 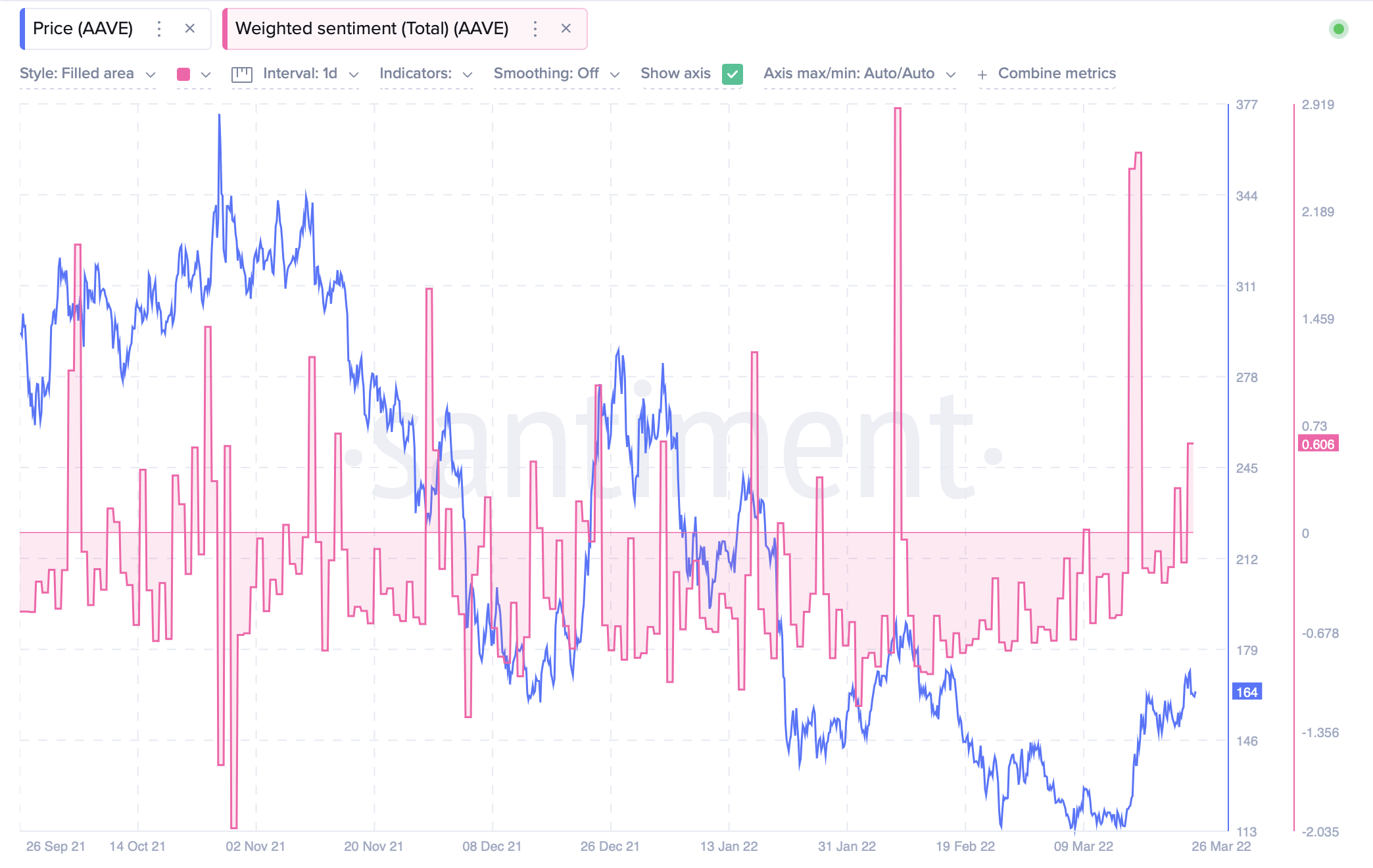 Once bitten and twice shy, it seems that investors are trying to keep their emotions in check.

Related Topics:AAVECoinMarketCapSantimentTrading View
Up Next

SHIB loses 55,000 holders in ten days, but here’s what can pump its price again

Unlocking the true value of crypto assets with YouHodler