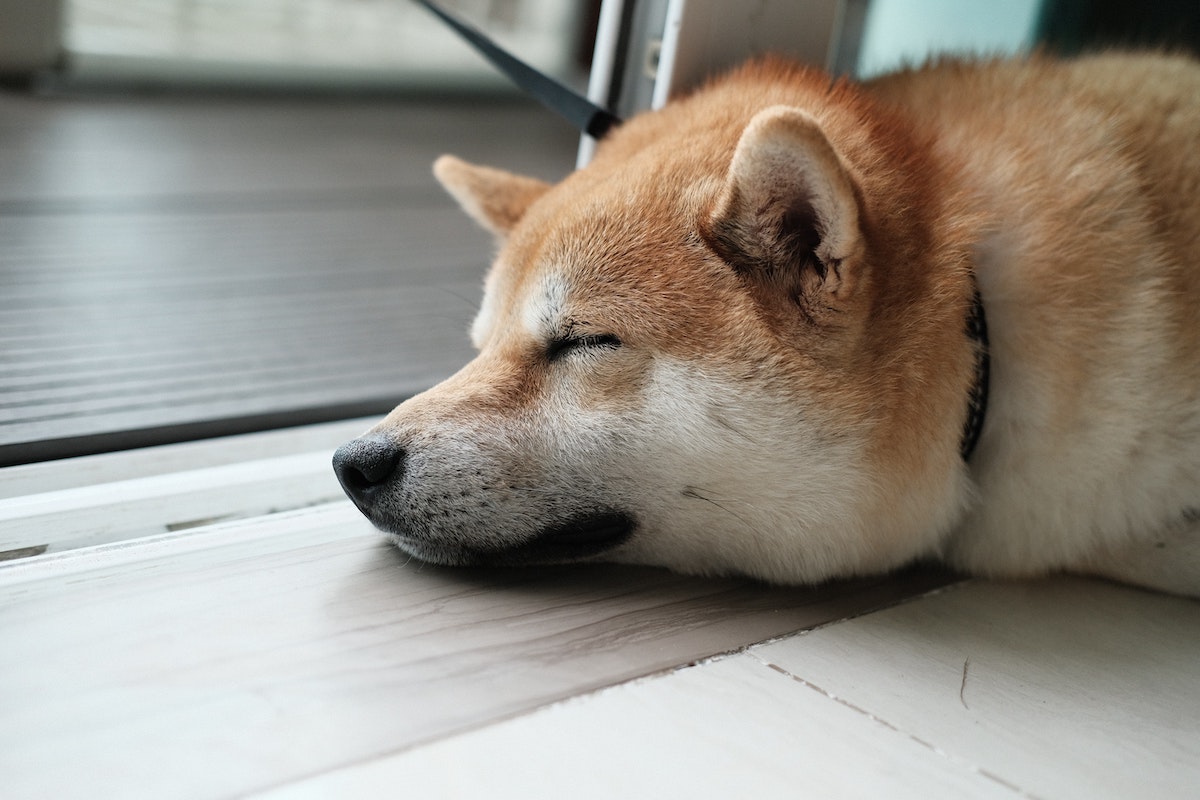 2021 was indeed a memorable year for the crowd-favorite meme coin, SHIB. It achieved impressive milestones in terms of active token holders, and SHIB burned. Now, the most important question is- Can this puppy carry the hype forward in 2022?

Not the loudest bark

Since the beginning of 2022, the number of SHIB holders saw a significant increase. Thus, supporting the narrative of hype. However, March wasn’t so kind on the meme-coin. The decentralized cryptocurrency recently lost about 55,000 holders in only ten days.

The said loss post the second week of March marked the ongoing setback. Also, it wasn’t the first bloodshed. The token experienced a massive loss of more than 30,000 holders in a single day just seven days ago.

Even amongst the holders, 55% suffered huge losses as per data from IntoTheBlock. Overall, the metrics pointed to a bearish red zone as seen below.

Everything painted a grim picture here.

One might ask the reason behind the fall of SHIB? Well, there wasn’t a clear answer. However, a possible reason- SHIB was losing the hype game. Meanwhile, Apecoin was the trending powerhouse.

On 17 March, the Bored Ape Yacht Club announced the introduction of its new cryptocurrency token, ApeCoin (APE). Suspiciously, the enthusiasm seems to have shifted to the current popular animal-themed cryptocurrency. Consequently, it might have led people to switch from SHIB to ApeCoin.

Despite the noise, the SHIB community was one of the most vital groups to support the protocol. SHIBburn reported that the Shiba Inu army continued to get rid of its meme tokens. The army locked the tokens into addresses to store and not withdraw or otherwise spend. In the past two days, more than 230 million Shiba Inu got destroyed.

So what’s next? Well, SHIB holders can wait for Elon Musk to pump/promote SHIB on social media again.

Once bitten, twice shy: Here’s what AAVE investors have been up to