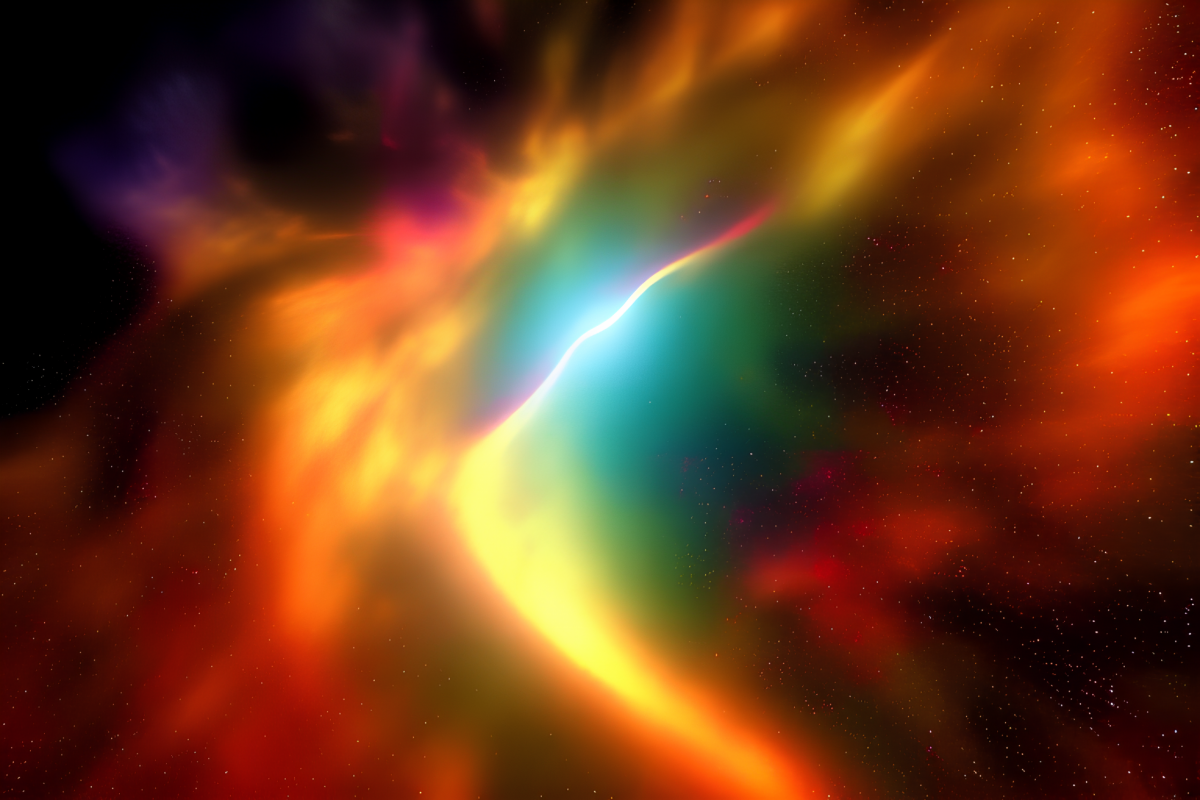 The current state of the crypto market has created a great deal of uncertainty in the industry. However, despite the FUD, Osmosis, a DEX on the Cosmos [ATOM] ecosystem, has continued to build and announced a new stableswap.

The launch of the stableswap would allow stablecoins on the network to be traded with minimal price impact.

Despite the launch of this stableswap and other updates on the Cosmos ecosystem, its total value locked (TVL) continued to decline. According to DefiLlama, Cosmos’s TVL fell from $416,365 to $356,492 in the past month.

Despite the decline in the TVL for Cosmos Hub, it continued to grow on the social front. The social mentions and engagements spiked, which could be attributed to the developments being made on the ecosystem.

Despite the increasing social activity of Cosmos Hub, its weighted sentiment continued to decline heavily.

Having a look at Cosmos, on-chain

Although there was a lot of negative sentiment surrounding ATOM, the number of transactions witnessed a huge spike over the last few days.

According to ATOMScan, the total number of transactions made with ATOM reached 251,520.

Along with the spike in the number of transactions, ATOM’s volume grew as well. Furthermore, as per data gathered from Santiment, ATOM’s volume increased from 130 million to 150.76 million in the past month.

Moreover, although there was a decline in development activity over the last few weeks, the number of contributions being made by its GitHub team dwindled significantly.

At the time of writing, ATOM was trading at $8.75. Its price declined by 4.46% in the last 24 hours, while its volatility decreased by 47% over the last seven days, making ATOM a less risky investment than usual.

As ETH is about to fall beneath support zone, here is what traders can expect