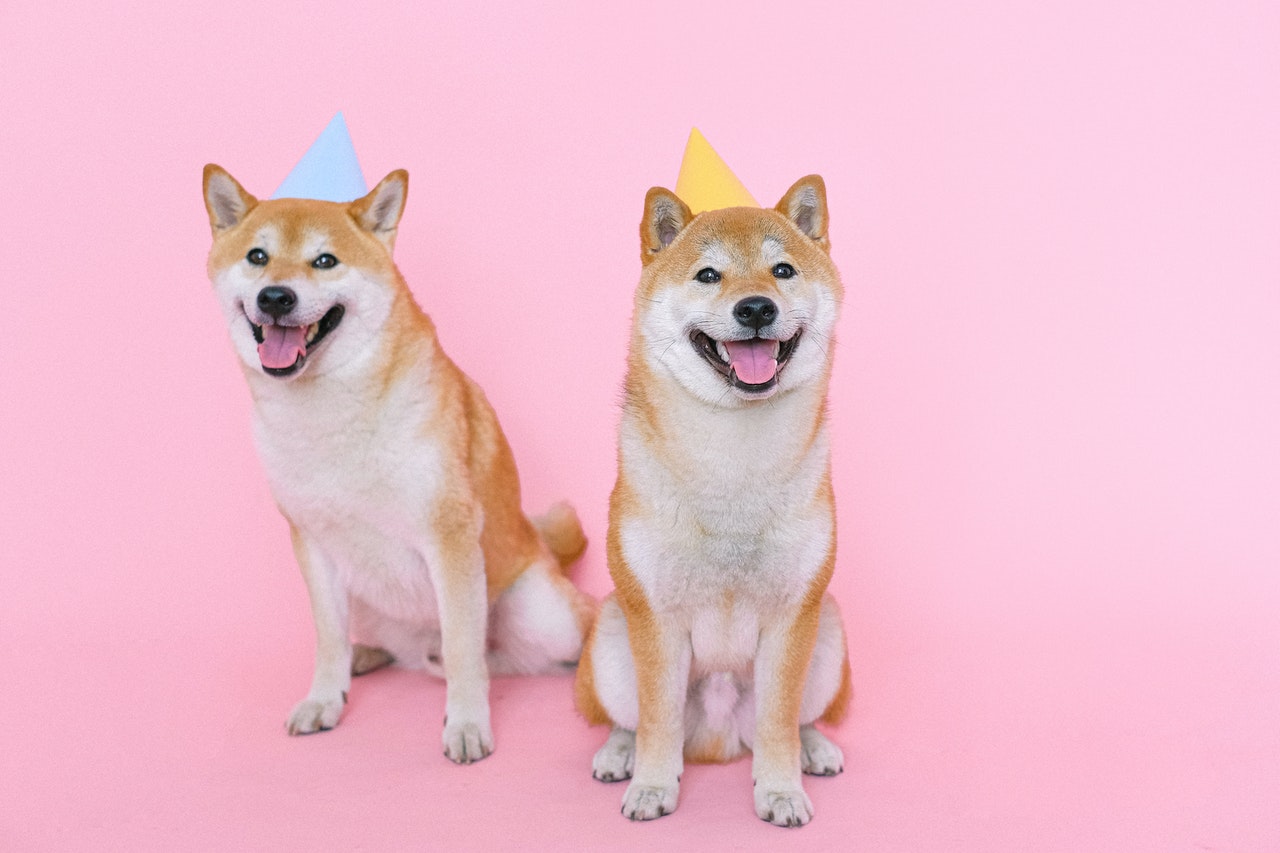 Photo by Anna Shvets from Pexels

It seems like all companies these days want to accept “alternative” payments. But Bitcoin is not the only option out there, at least some firms think DOGE makes for a good alternative currency. Earlier today, retailer Pay Later Tires announced that it will accept payments in Dogecoin, Bitcoin, and Ethereum to purchase tires and wheels from its online merchant site. Because of its niche business, the company happens to be the first tire and wheel retailer in the United States to accept Dogecoin for payments.

Addressing the same, Marie Williams, Pay Later Networks Chief Operating Officer said that crypto assets are “a win-win for everybody.” She further said in a statement:

In today’s challenging economy, it’s important to offer flexible payment methods to people on a budget or with credit limitations…We’ve always responded to the needs of our customer-base and adapted accordingly. Cryptocurrency is a win-win for everybody.

DOGE for payments is becoming a popular notion among mainstream companies. Perhaps to keep up with the trend. In fact, entrepreneur Mark Cuban who owns Dallas Mavericks recently decided to allow people to pay Dogecoin to buy tickets and merchandise, through a partnership with BitPay.

However, such developments in the DOGE universe get overshadowed by bullish tweets from DOGE-enthusiast Elon Musk, who has been spending his days shilling the meme-coin. The Telsa CEO recently said on Twitter that he would sell his techno track, one that is about non-fungible tokens, for a cool 420 million DOGE tokens.