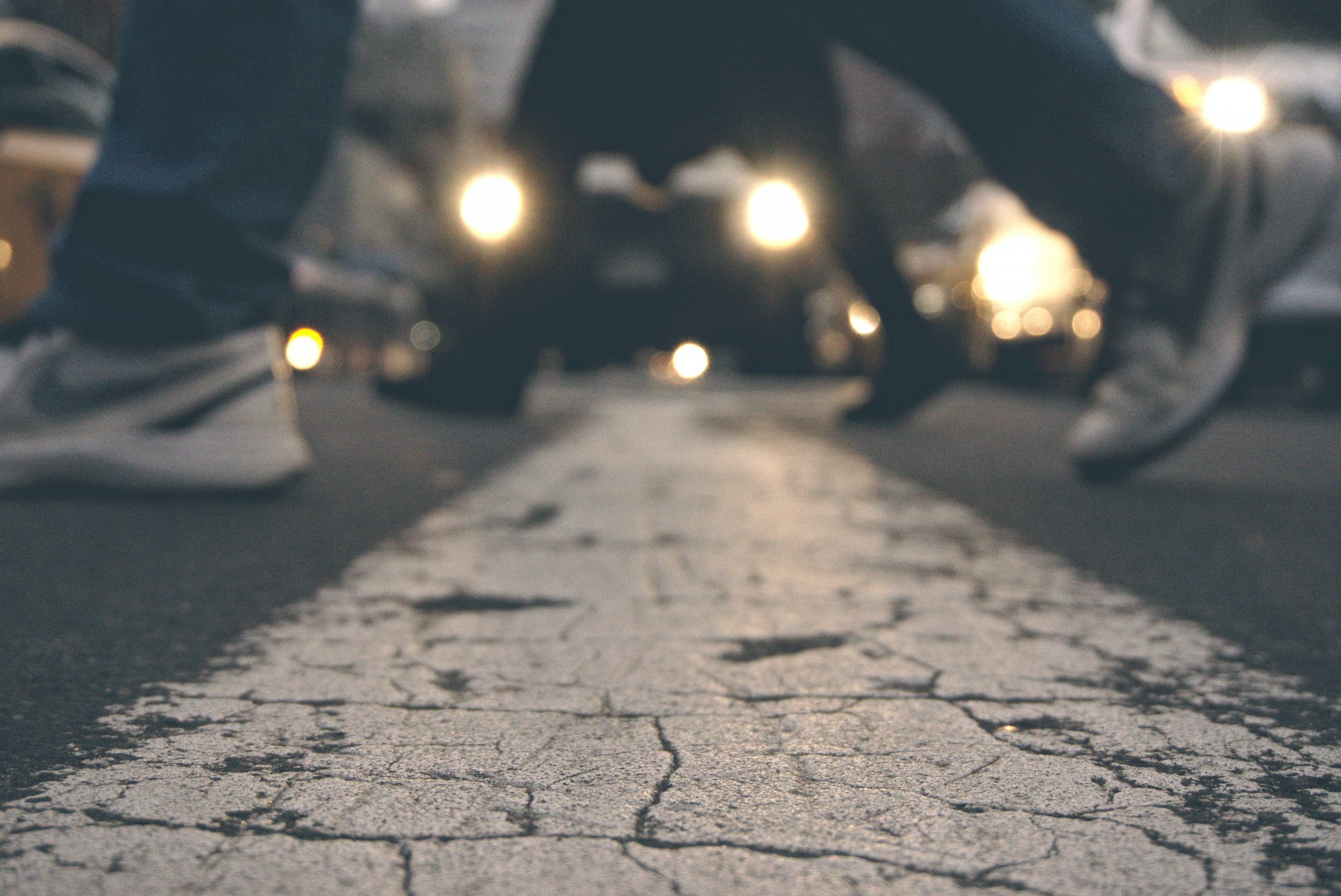 Photo by Steven Arenas from Pexels

On its way down, the price of Bitcoin often comes across many bearish sentiments claiming why the asset should not be trading high in the first place. In one such outlook, economic advisor to former President Donald Trump, Judy Shelton shared her opinion on the crypto asset in a recent interview with CNBC Squawk Box.

Noting that people were drawn to cryptocurrencies due its decentralized nature. Shelton criticized crypto assets and believed they were not “a reliable store of value,” especially when users want to convert Bitcoin to fiat at the end of the day. Shelton however advocated for a more centralized version of it, ergo digital dollar. She stated that the Fed should be more competitive and that people should be “concerned” about the fact that at one point the fed could decide “to crush the competition.” Thus implying, an end for Bitcoin and the alts.

Shelton is not the only one offering a counter-narrative to Bitcoin’s store of value theory. Recently, CEO of Man Group Luke Ellis admitted that he did not see any reason why companies should hold Bitcoin on their balance sheets. Instead, he sees Bitcoin as a trading instrument, and not viable for “long-term asset allocation play.”

Known for her advocacy for a return to the gold standard and for her criticisms of the Federal Reserve, Shelton was surprised that the authorities have been “remarkably accommodative” with Fintech innovation. A fact that she is “glad” about, she reiterated that Fintech in general is “healthy.” When it came to crypto-assets, she stated that the likes of Bitcoin and Ether are at a disadvantage, especially when compared to fiat. She said:

All of the cryptocurrencies have one big disadvantage compared to the dollar: when you use them to make purchases you end up having to pay capital gains taxes–I can see benefits to having a digital dollar, and we don’t want China to get ahead of us on that.

Related Topics:Judy Shelton
Up Next

Why it’s important to watch Bitcoin whales, more often than you do