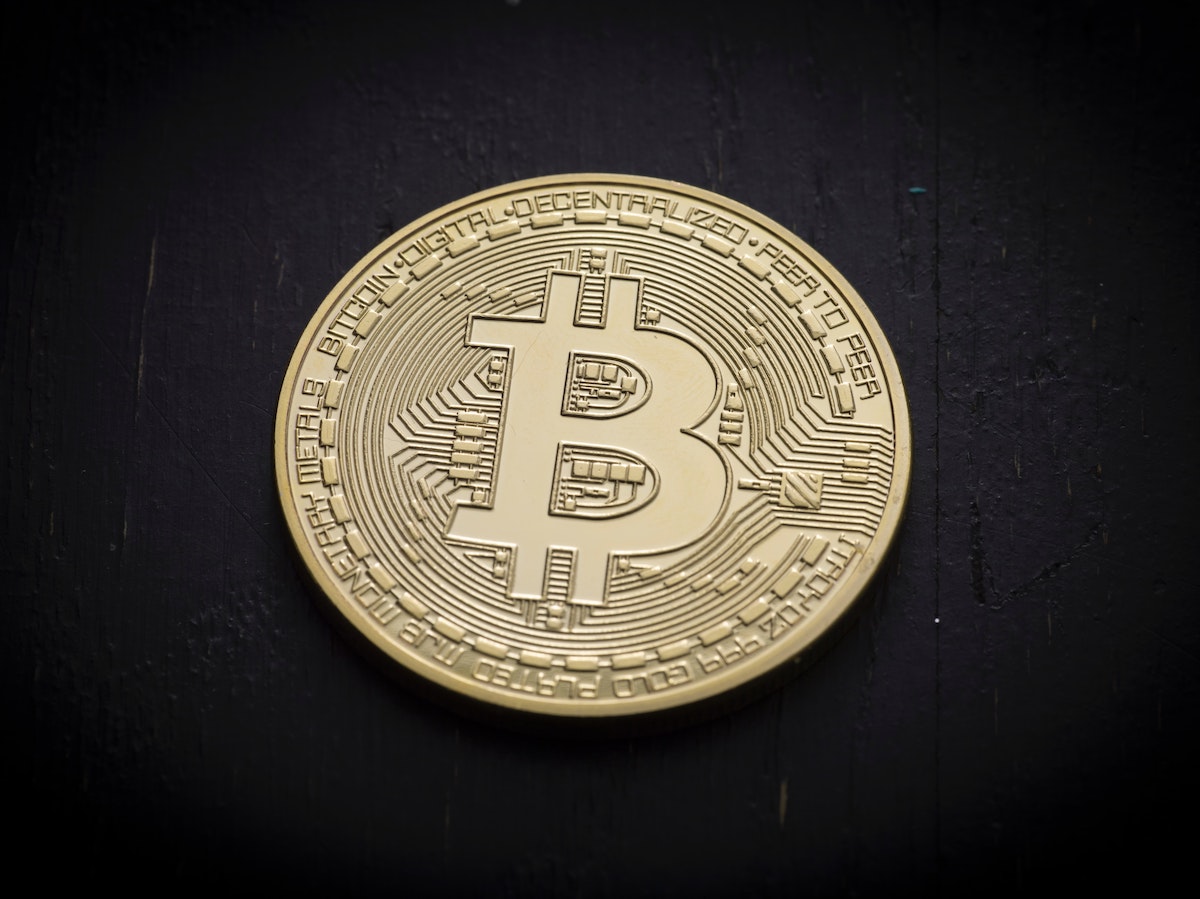 Bitcoin’s price rose above $30,000 over the weekend and continued to hold firm at press time. BTC traded at the $30.4k mark with a 1.37% surge at press time. This marks the first rally in weeks as the crypto and stock markets have largely struggled to regain upward momentum following a broader sell-off.

BTC Investors/Traders are showcasing a much needed positive scenario regarding the largest coin. Bitcoin highlighted another major week full of the major trading volume. According to Santiment’s insight,

“Between the top 8 largest non-stablecoins, the past seven days were the second largest total trading volume since BTC‘s all-time-high, only trailing the massive dip week in early May.”

Here’s a graphical representation of the same. 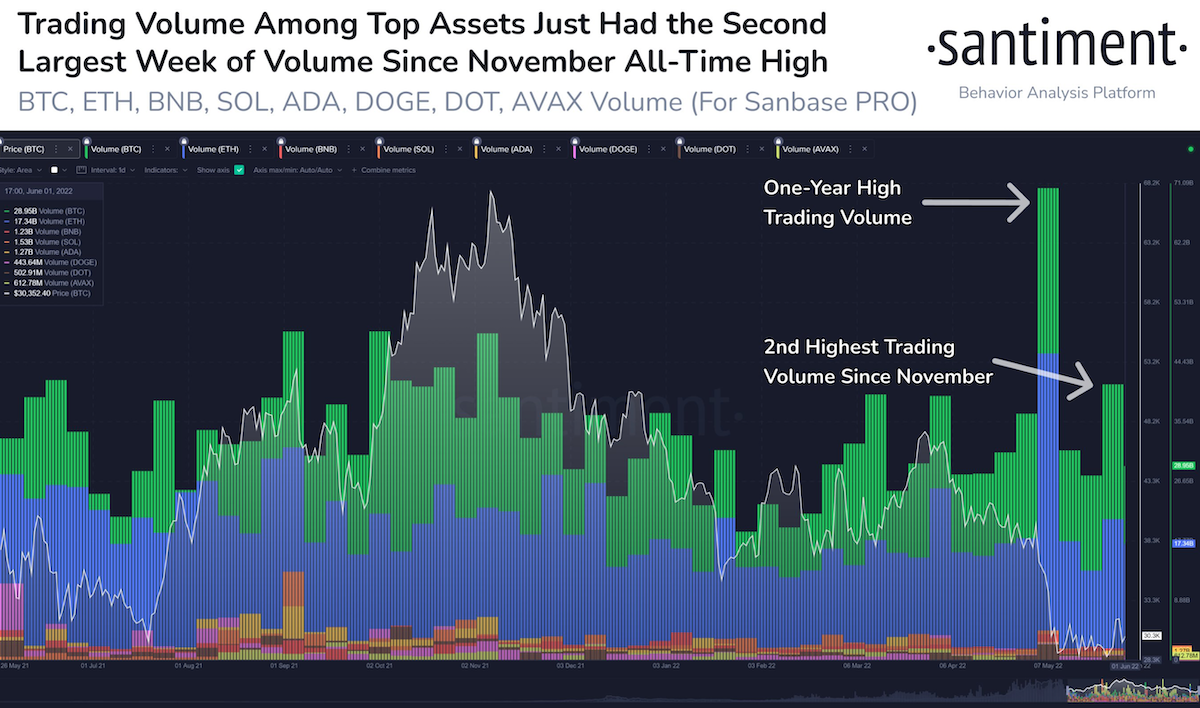 The cryptocurrency market is once again on the road to recovery after a bearish streak, but the bullish trend has not yet affected all of its participants. This included some of the holders of the flagship digital asset Bitcoin (BTC). This is evident in the number of addresses holding 0.1+ Coins as it reached an ATH of 3,530,764.

In addition to this, more than 60% of Bitcoin held in wallets hasn’t witnessed any activity in the last year and more. This means that a majority of holders are stubbornly HODLing bitcoin despite the crypto’s restated volatility. Consider this data from crypto analysis service Glassnode, the said number/metric stood at 65% at the time of writing.

But is everyone doing that? Certainly not.

Bitcoin miners have been distributing their holdings of BTC during the recent sell-off, albeit at a slower pace compared with earlier this year. The chart below shows the 30-day change of BTC supply held in miner addresses, according to data compiled by Glassnode. 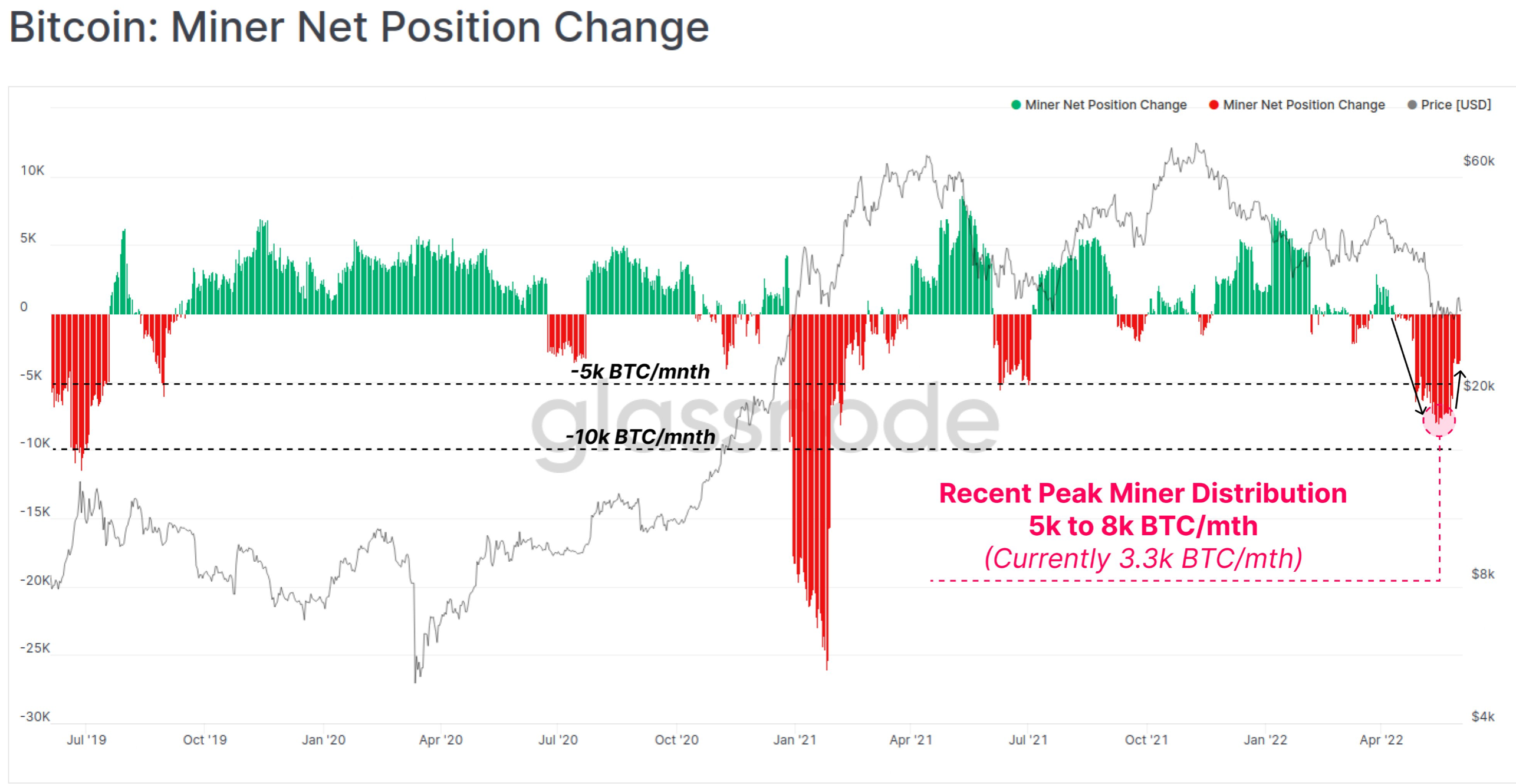 The decline in BTC miners’ revenue could be a key reason behind this scenario. Miners’ balances have recently declined at a peak rate of 5k to 8k $BTC per month (or roughly $150 million to $240 million worth of BTC at $30k). Currently, their spending slowed this week to 3.3k BTC per month. This effort at distribution is to offset further losses.

It is unclear if the miners’ position changes will lead or react to BTC price swings but could generate some indirect headwinds for the largest coin.

Chainlink: How to take advantage of LINK as it approaches the crucial $6.3 zone