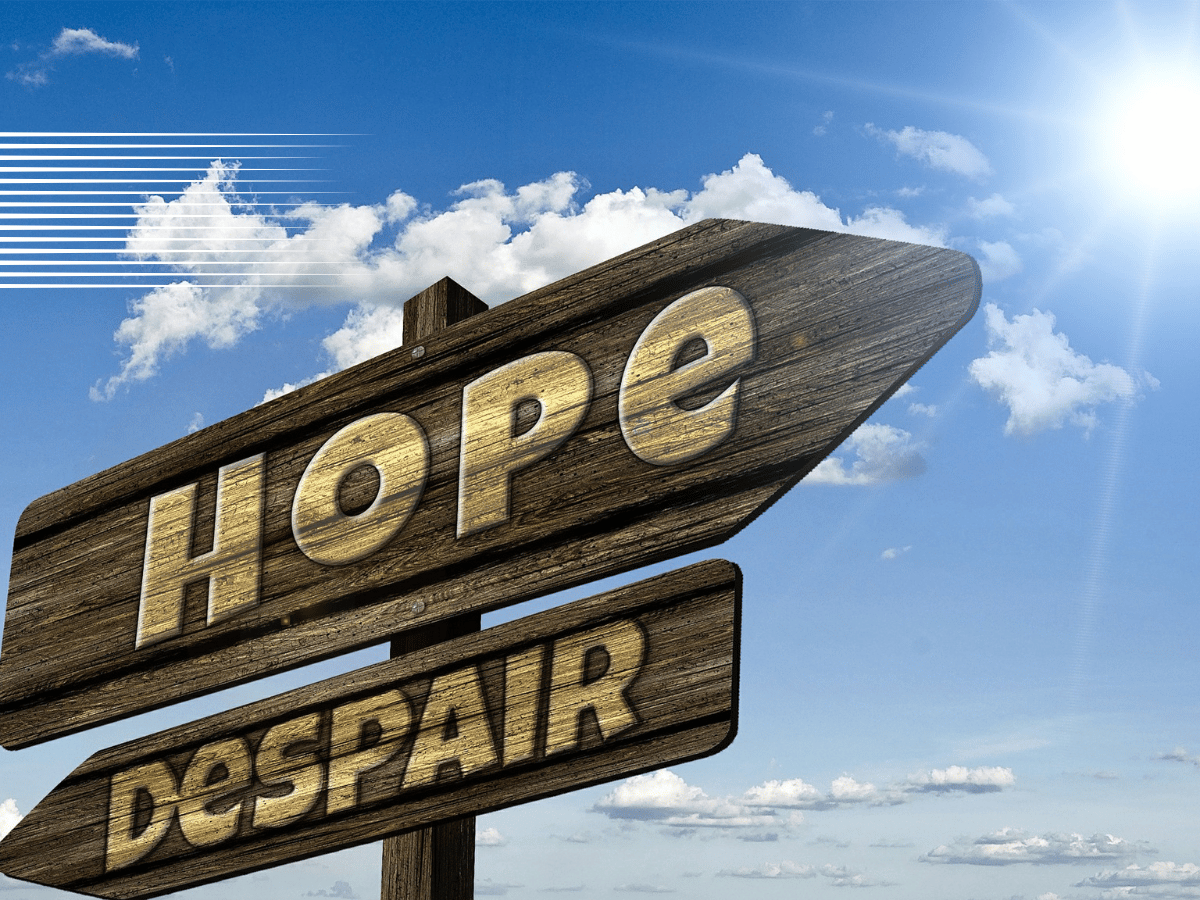 Layer-two (L2) scaling solution, Optimism [OP] is the latest addition in OpenSea’s series of blockchain integration. According to the NFT marketplace, it had been working with the Optimism team and several projects on its official marketplace for some time.

1/ We’re excited to share that @optimismFND🔴 is officially live on OpenSea!

We can’t wait to welcome and support the community of Optimists 🎉https://t.co/L42YjGSlHn

Optimism comes as the sixth blockchain added on the marketplace after its recent Arbitrum support. Interestingly, it may seem that it was excellent timing for the addition. This assertion is because almost all the OP collections recorded tremendous increases in sales volume in the last 24 hour.

Based on the information from OpenSea, Early Optimists had 438 sales, leading up to 6 ETH. Optimists Quest made a 21% increase in trading volume to hit 5 ETH as many other registered trading volume greens. With this increment, a few investors may believe the conversations around an L2 season could be well accurate.

However, this data was the collections’ performance across all NFT marketplaces where OP was existent. Before now, most of Optimism’s NFT trades occurred on the Quixotic platform. According to Dune Analytics, Quixotic, the most popular OP marketplace, recorded more in sales volume than OpenSea. This may not be surprising considering that the OpenSea support just happened.

Not an all-clear signal everywhere

Away from the “optimistic reactions”, the OP price did not seem to be in synchronization. According to CoinMarketCap, OP was down 9.51% to $0.87 from the previous 24-hour value.

On the volume aspect, OP had also lost some worth within the same time frame. According to Messari, Optimism’s 24-hour trading volume was $22.63 million despite being as high as $261 million on 29 July. 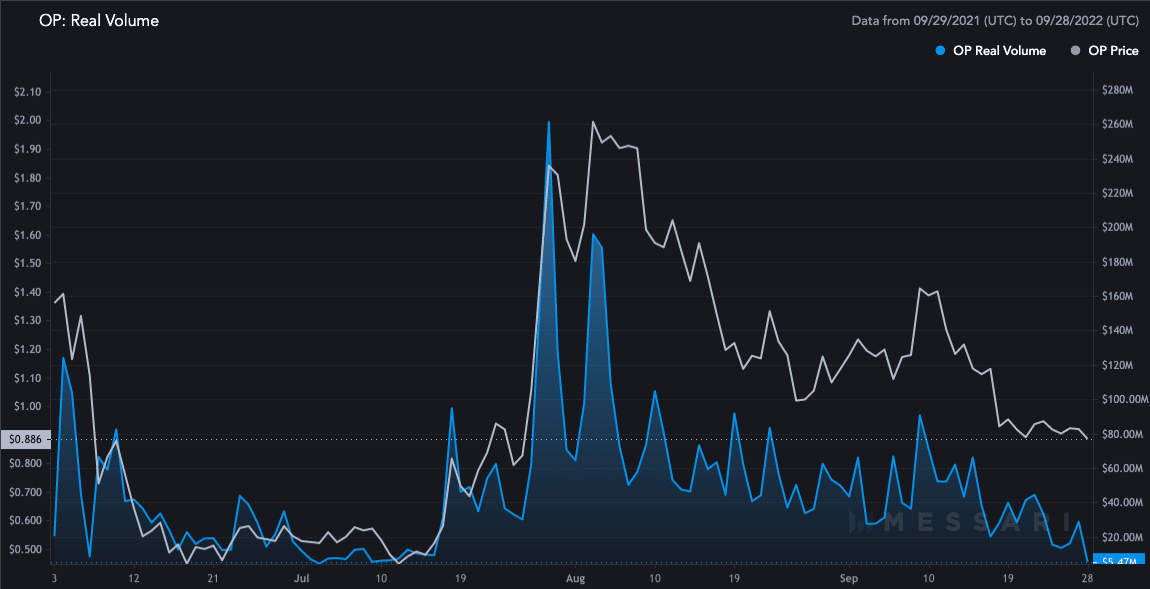 Moving on to its active addresses, Optimism had recorded a significant increase up until 24 September. However, Santiment revealed that the OpenSea integration did not seem like a solid rock to stand behind another increase.

Based on the on-chain data, OP’s active addresses had decreased to 7,180 at press time. A clear evaluation of its network growth did not also pass for an awe-inspiring look. Santiment showed that the high on the aforementioned data had also declined to 1,114.

Finally, comments from the OP community seemed like they had been waiting for the update. According to the replies from the OpenSea announcement, a sizable number of the crypto community believed that adding L2 chains to NFTs was the right step to take. Having said that, expectations would be that more OP NFT traders begin to use the OpenSea marketplace for transactions.

Ethereum falls below $1320, can traders look to short the bounce