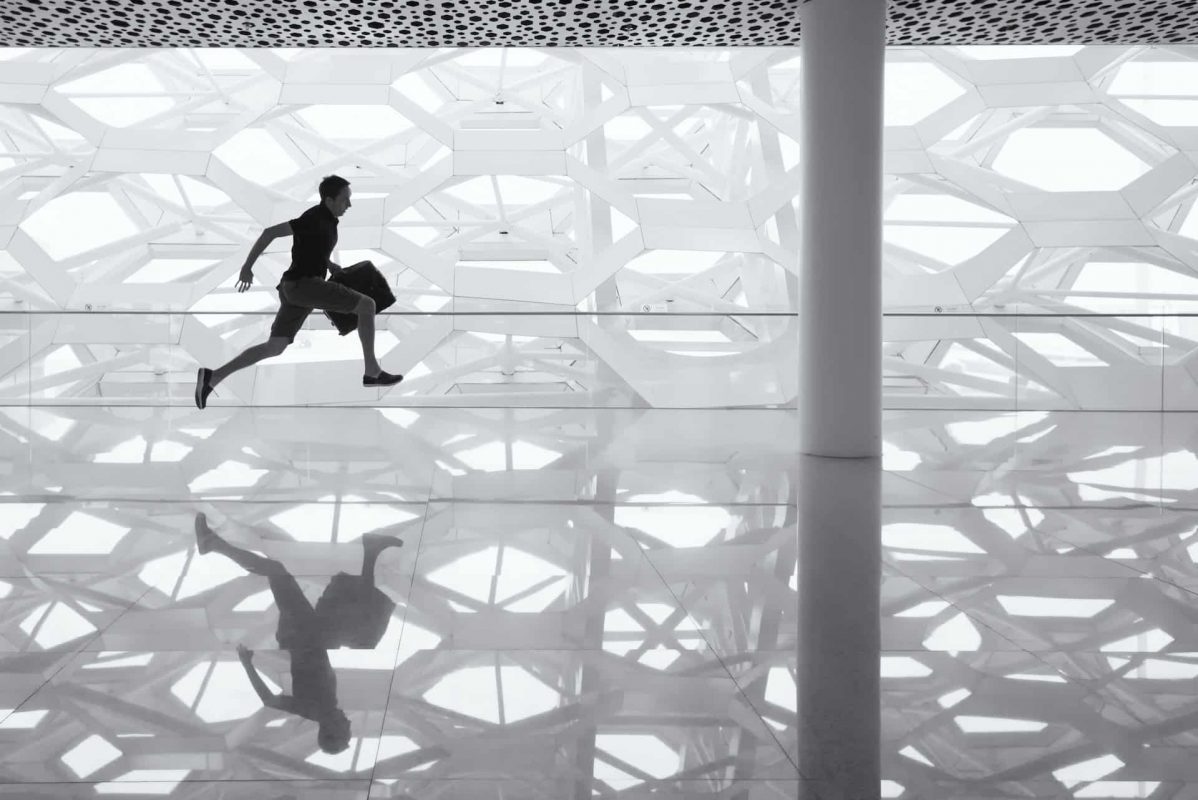 IOTA’s staging network, Shimmer, is set to go live by 28 September according to a tweet from Shimmer’s Twitter handle. The Shimmer Project (SMR) has been part of the IOTA ecosystem since the end of 2021.

Furthermore, its native token is SMR would not be traded on any other blockchain. This too was confirmed in a tweet by Shimmer, where it cautioned users.

Cracks in the price uptrend?

Furthermore, from the plotting of trend lines, it can be seen that the support level was around $0.278 and the resistance at the $0.311 region. The trend lines also indicated an upward trend.

Observing the volume indicator, it can be seen that there was an increase in trading activities. The Relative Strength Indicator (RSI) was over 55, showing that IOTA’s trend is bullish and quite a strong one. Also, a look at the Directional Movement Indicator (DMI) confirmed the bullish trend.

The signal line and the DI can be seen above 20 in the DMI, effectively making it a bullish trend.

A busy dev activity it seems

Furthermore, IOTA’s social dominance didn’t have much to show as the lines were largely going sideways.

However, looking at the recent price movement of the asset, the launch event may have contributed to a surge. Buyers dominated the trade volume which saw a spike on 26 September. Trade volume, however, witnessed a decline afterward with more sell pressure. The current bullish trend might witness a reversal soon.

Investors in the cryptocurrency market may take notice of the IOTA project because of the novelty of its use of DAG technology rather than the more conventional blockchain. There may be a beneficial effect on IOTA’s pricing with the release of Shimmer.

Investors will be interested to see how the fee-free Shimmer Network impacts IOTA’s economic model in the future.

Chiliz revisits a support zone, bulls can look to take profit at…

Optimism beams with an ‘OpenSea’ of opportunities, but OP opts out