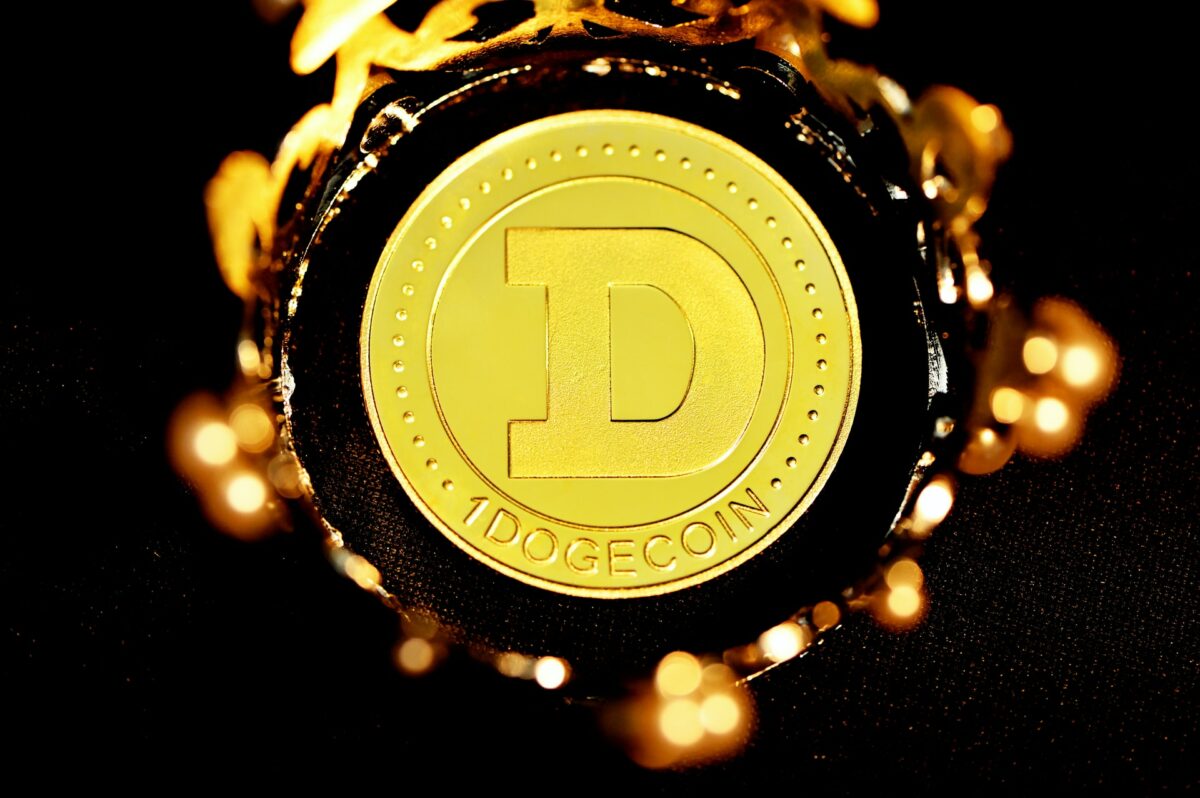 The global crypto market’s cumulative capitalization witnessed a 5% increase over the last day, the market cap of altcoins XRP, Dogecoin and ADA also rose by 3.01%, 11.36% and 4.43%, respectively. XRP’s prices did not see much upward movement, despite RippleX announcing its partnership with Mintable two days ago. Doge’s price rallied briefly after Elon Musk’s tweets and finally, ADA observed a sharp increase in buying pressure in the market.

XRP was trading at $0.68 with a market capitalization of $31.75 billion at the time of writing. Since the alt was on a downtrend, the immediate support level in case of a further dip would be at $0.54. In case of an upward price movement, the coin could expect resistance near the $0.80 price level as XRP had tested these levels at least twice in the month of June.

At the time of writing, Bollinger Bands noted significant narrowing down indicating a fall in market volatility and a possibility for the coin to experience a consolidated price movement. A bullish crossover was observed on July 3 and the MACD indicator suggested that the alt was in for a short term ride with the bulls.

Relative Strength Index at the time of writing was pictured away from the centerline noting a gentle uptick which translated to a market with more buyers as compared to sellers.

Dogecoin had surpassed the $0.25 price level just two days back owing to Elon Musk’s tweets, however, at the time of writing, the coin was trading at $0.25. The coin had stabilized and continued to trade within the range of $0.23 and $0.28. Over the past day, the alt noted minor gains of 2.2%.

Bollinger Bands pictured a sharp convergence, and the squeeze in the bands point towards low market volatility for DOGE. The even buying and selling pressure of DOGE could be noted as Relative Strength Index almost ran parallel to the median line at press time. The indicator moved up slightly implying an increase in buyers over sellers in the market.

The onset of the green signal bars on Awesome Oscillator’s histogram hinted at the emergence of a bullish momentum on the coin’s charts.

ADA’s charts showed a consistent uptrend ever since the last week of June, however, at press time the coin was trading in the red at $1.44. Over the last week, the alt was 15.9% up to trade and in the last 24 hours, the coin hiked by 5.0%. If the digital asset holds onto the existing momentum, then it could challenge the $1.63 resistance level over the upcoming trading sessions.

With regard to capital inflows, the coin witnessed quite a surge as pictured on Chaikin Money Flow. This meant buyers rushed into to purchase more ADAs. Price volatility might increase over the next trading sessions as, at press time, the Bollinger Bands had opened up.

On MACD indicator, post the bullish crossover on July 3, the coin indicated the possibility of a bullish trend on the histogram.

Everything you need to know about the next Dogecoin rally

Picking the right altcoin: Do ETC, Litecoin and Bitcoin Cash make the cut?