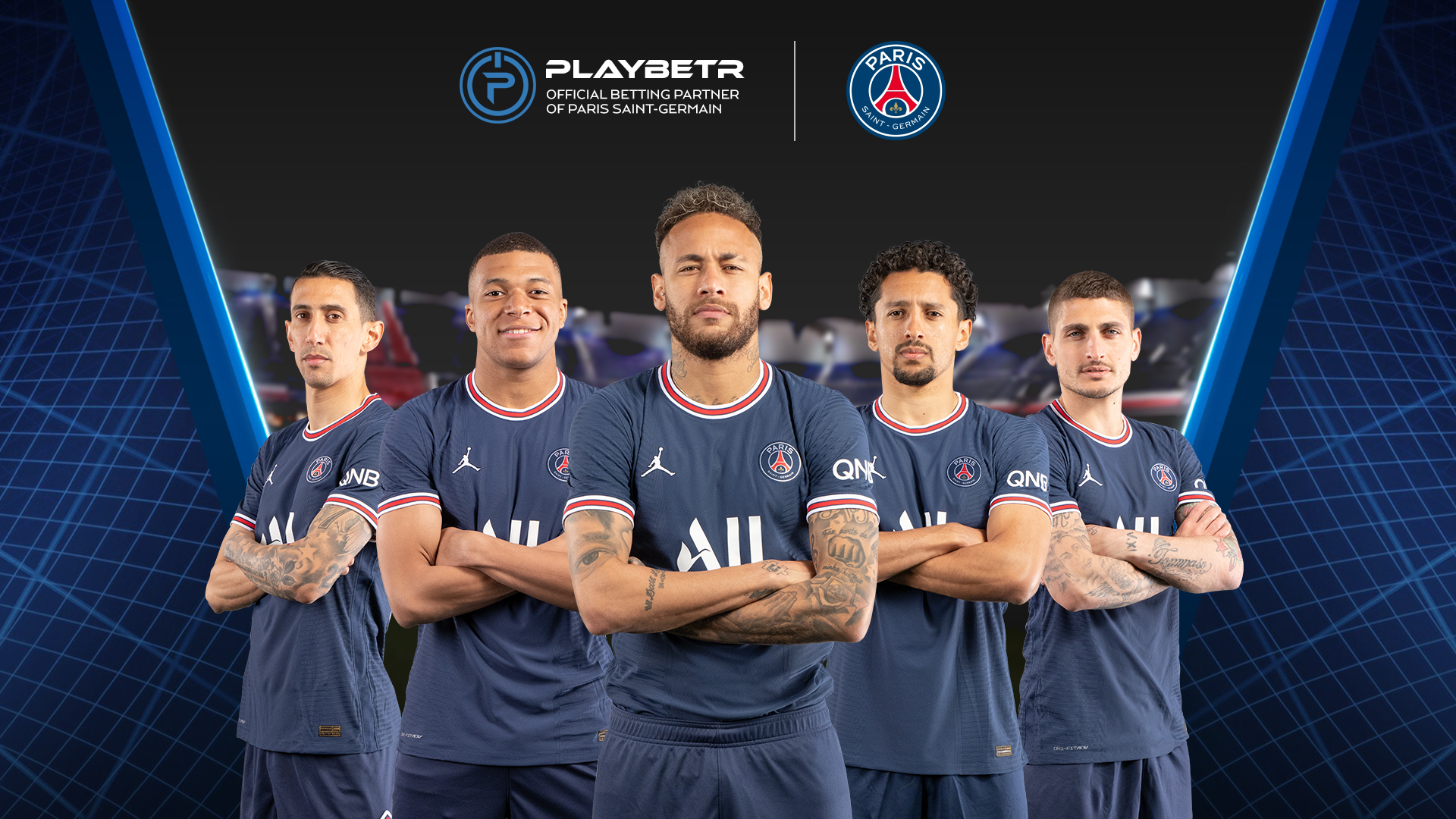 Paris Saint-Germain has signed an exclusive three-year regional partnership agreement with www.Playbetr.com, one of Latin America’s leading online betting providers. The Parisian club is now one of the most popular clubs in Latin America, particularly in Brazil, which is the home country of many of its former and current players. Playbetr will thus benefit from the ever-increasing popularity of one of the world’s most influential sports clubs in Latin America and will secure exclusive marketing rights for its users.

As part of the deal, Playbetr will benefit from the installation of Digital Overlay® technology at the Parc des Princes, which will target Latin American audiences. This innovative system – the first of its kind in France – geo-localizes the adverts displayed on the LED screens around the pitch by adapting the messages to the broadcaster’s audience.

What is more, Playbetr will have access to Paris Saint-Germain’s digital platforms, including gameday posts to promote special offers. The betting platform will also provide its customers with enhanced odds for Paris Saint-Germain matches and will collaborate on special promotions developed in association with the club.

Marvin Jones, Chief Marketing Officer of Playbetr, also commented: “We are proud to announce our partnership with the most elite and exciting football club in the world. In football, like in betting, performance is primordial. Paris Saint-Germain has built a solid reputation of excellence both on and off the field, and we look forward to extending the brand’s influence even further across the globe.”

Paris Saint-Germain football club was created in 1970 and celebrated its 50th anniversary in 2020. Since QSI’s purchase of the club in 2011, it has undergone a transformation to become one of the world’s top football clubs and global sports brands. The club has won 27 trophies in just ten years, for a total 43 in its history, making it the most successful football club in France.

Paris Saint-Germain has attracted many great players including Ronaldinho, Beckham, Ibrahimovic, and currently Neymar Jr and Mbappé, both ranked amongst the top four players in the world. The international popularity of the club never stops growing. It is now one of the most followed clubs in the world, expanding from zero to a community of over 100 million social media followers in just ten years.

This pioneering sports club – which includes men’s football, women’s football, handball, and judo squads – was one of the first sports clubs to branch into eSport back in 2016. Giving back to the community is fundamental to the club, which has drastically increased the capacity of its Foundation to develop wide-reaching programs for disadvantaged young people.

Playbetr is a leading licensed cryptocurrency, focused sportsbook and casino, offering the very best in online gaming entertainment. Playbetr features over 50,000 pre-match and 30,000 live selections every month, as well as over 1,500 casino games from over 30 providers.