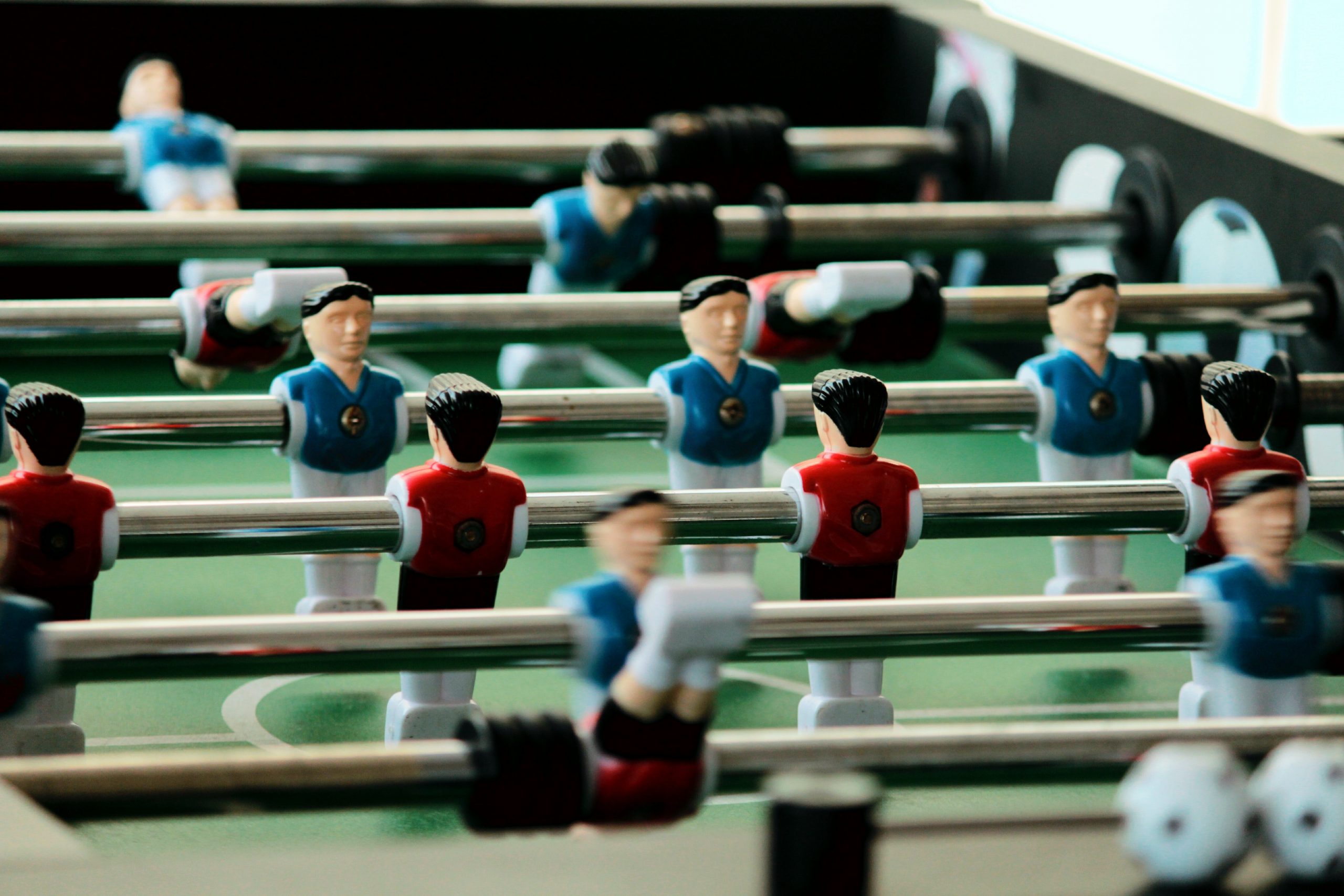 The decentralized platform Polars, which develops the concept of polar tokens for the prediction market, has announced the start of beta testing of the protocol on the Ethereum rinkeby testnet.

The beta testing process for Polars is rather interesting and very practical. The developers have broken down testing into several sequential stages, which users are encouraged to complete step by step. As a result, during the testing process, all smart contracts of the Polars ecosystem will be tested, and users will fully get acquainted with all the basic functionality of the platform. Currently, more than 25k users are taking part in testing.

Before examining the testing process and talking about the advantages and benefits platform testers get, we suggest briefly getting to understand the basic concept of polar tokens and further plans of Polars developers for the near future.

Which team will win and which will lose is influenced by the results of external events from the real world (exchange rates, results of sports events, political events, etc.). Every day, the price of a particular pair of polar tokens is influenced by from 5 to 15 events, which constantly changes the price of polar tokens in relation to each other, but their total price remains unchanged. Users are invited to place bets on the outcome of events by buying tokens from the corresponding team.

Polars solve the main problem of the prediction market in the Defi segment – the problem of low liquidity. Within a specific pair of polar tokens, we get an excess level of liquidity due to the fact that at one point in time on the platform the interests of several stakeholder groups of the Polars platform intersect.

These are the users who buy, sell and exchange polar tokens, arbitrageurs, liquidity providers, holders, and other interested parties. The platform commission distribution system, as well as Yield Farming mechanisms, stimulate the activity of each participant in the process.

Then the user goes to the next STEP 1, in which he needs to interact with the base pool while generating the liquidity of the BWT token (the token of the aggregate price of the polar tokens BLACK and WHITE). After that, within the framework of STEP 2, the user is invited to interact with the secondary pool (Liquid Pool), in which he will put the tokens received in the basic pool of BWT while generating WHITE and BLACK tokens separately. In the same step, users are prompted to buy and sell polar tokens in the secondary pool, thereby testing this function.

Next, the developers will launch the first event that will change the price of the polar tokens WHITE and BLACK. After that, users will need to work with the trading pool, which is a fork of the Balancer pool. Next, you will need to interact with the farming contract, putting a pool of tokens from the secondary and trading pools there.

This will allow you to receive rewards in test POL tokens. After that, the received POL tokens can be put into the Incentives contract, the tokens of which the user will put in the staking smart contract and will receive a part of the commissions of the Polars platform. This will end the technical testing of Polars and the fun will begin.

This will be followed by the final stage of the MVP beta testing. This stage is conceptual. Events will be actively running on the test network, which will constantly change the price of polar tokens. Users will be encouraged to participate in a testnet competition. Those testers who can earn the most test funds within a week will receive real allocations of POL control tokens.

It is also worth considering what additional benefits the testers of the Polars platform get. Those users who pass the test will have access to the pre-sale stage, at which they will be able to purchase POL management tokens on very good terms. Additionally, after listing on Uniswap and launching the mainnet, an airdrop in POL control tokens will be distributed among all testers who have met the test conditions.

The Polars Protocol Control Token (POL) has several utility functions: the ability to participate in voting on the platform, the ability to stake tokens to receive incentives to receive Polars tokens, which entitle you to 30% of platform fees, as well as create your own custom polar tokens.

At the moment, beta testing of the platform is in full swing, but right now, you have the opportunity to join it absolutely free. The platform developers made sure that the testing process can be started at any time during the entire beta testing period. As testers say, this process can not only bring great opportunities and benefits but also really arouses genuine interest. Currently, more than 25k users are taking part in testing.

For more information check out their Telegram.