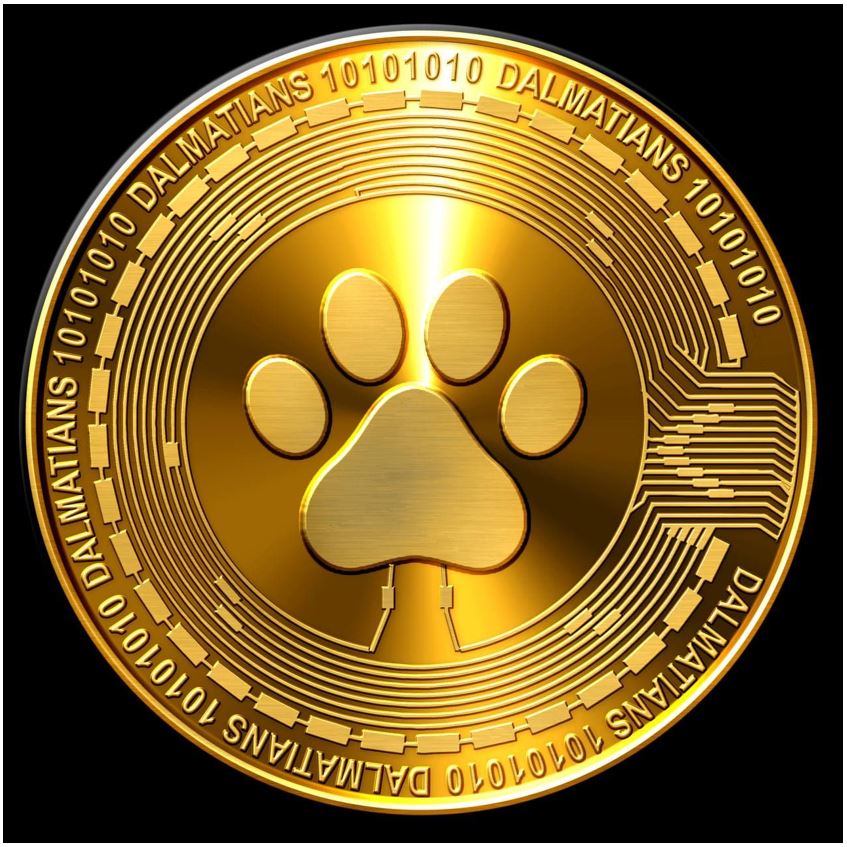 Dogecoin’s year-to-date gains of 6580% have made a serious case for its inclusion across top portfolios. Although DOGE’s success has faced constant scrutiny, the meme coin remains unaffected by it. At the time of writing, DOGE was trading just below the $0.41 mark.

One of the coin’s faithful promoters, Mark Cuban of the Dallas Mavericks recently addressed DOGE’s potential transition to a viable currency in a series of tweets. He stated:

“Meme coins like Doge only work if they gain utility and users use them for that utility. As long as you can spend Doge, because we know it’s annual inflation rate is set at 5B coins, it can gain SOME value as the utility grows. It becomes like any other currency.” he said in one of his many tweets.

“As long as more companies take doge for products/services, then Doge can be a usable currency because it MAY hold its purchasing value better than a $ in your bank. If interest rates skyrocket or the amount spent falls or stagnates, so will Doge. Yes, a joke is now legit”

Moving on to another Dogecoin promoter, the Tesla CEO had long resorted to tweeting about DOGE, with quite a few of his tweets triggering a DOGE rally incomparable to the ones noted by the rest of the market. Just look at his most recent tweet –

On the contrary, many skeptics still proclaim DOGE to be nothing more than a meme and a bubble. According to them, Dogecoin’s bubble, hence, will pop. The question is – When?