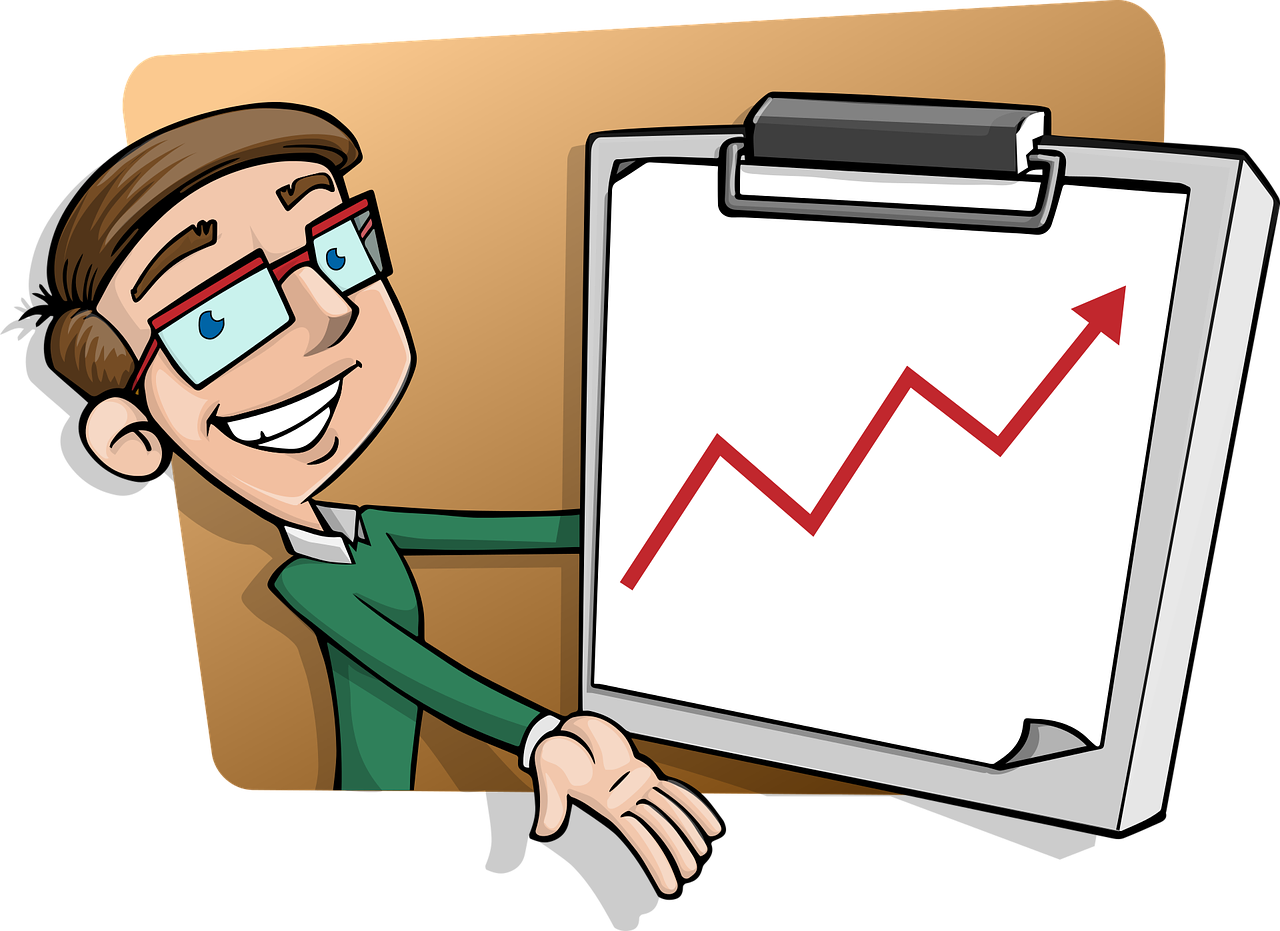 Bitcoin’s price action on the charts, at press time, was continuing to have an overwhelming impact on the rest of the crypto-market, with altcoins such as Polkadot, Algorand, and Chiliz mimicking the king coin’s movement.

Polkadot, the cryptocurrency ranked 8th on CoinMarketCap, has fallen dramatically since it hit its ATH of $47.63 on 17 April. In fact, thanks to Bitcoin’s dip below $60,000 and the altcoin market exhausting its momentum, DOT has been unable to climb back to its highs since. At the time of writing, the crypto had lost almost 9% of its value in the last 9 hours alone.

The bearish nature of the prevailing Polkadot market was underlined by the findings of its technical indicators. The mouth of the Bollinger Bands was widening slightly to point to a degree of price volatility; Chaikin Money Flow was continuing to drop below zero and highlighted the strength of capital outflows.

With the rest of the market flashing bearish signals, a trend reversal in DOT’s price fortunes cannot be expected in the near-term. What’s more, the selling pressure, as predicted by a previous analysis, can be expected to continue too.

It has been almost two years since ALGO touched its ATH on the charts, with the crypto, at press time, still 65% away from the aforementioned valuation. Like most alts, ALGO too surged on the back of the general market’s bullishness in the first quarter of the year. However, when such bullishness gave way to the market bears, ALGO was quick to fall, with the depreciation between the 17th and 18th of April being particularly steep.

In fact, within a 12-hour window before press time, ALGO had even dropped by almost 10%.

Parabolic SAR’s dotted markers were found to be above the price candles; Relative Strength Index was holding firm between the oversold and overbought zones.

The project was in the news a few weeks ago after it was revealed that Balancer would be made available for use by the Algorand community.

Chiliz, the altcoin ranked 48th on CoinMarketCap, like DOT and ALGO before it, was also observed to be on a steep downtrend over the last 12 hours or so, with the token depreciating by over 11%. While the crypto had mostly stuck to trading within a tight price band after the market-wide fall on the 17th, BTC’s inability to recover may have contributed to the altcoin falling again.

The bearishness in the Chiliz market was evident when its technical indicators were taken into consideration. While MACD line was moving below the Signal line, Awesome Oscillator pictured a fall in market momentum, with its histogram flashing bearish cues too.

Here, it’s worth noting that until a few weeks ago, the crypto was being hailed by an altcoin that would be ideal for short-term trades and gains.

How NFTs Compare to Rare In-Game Skins and Items