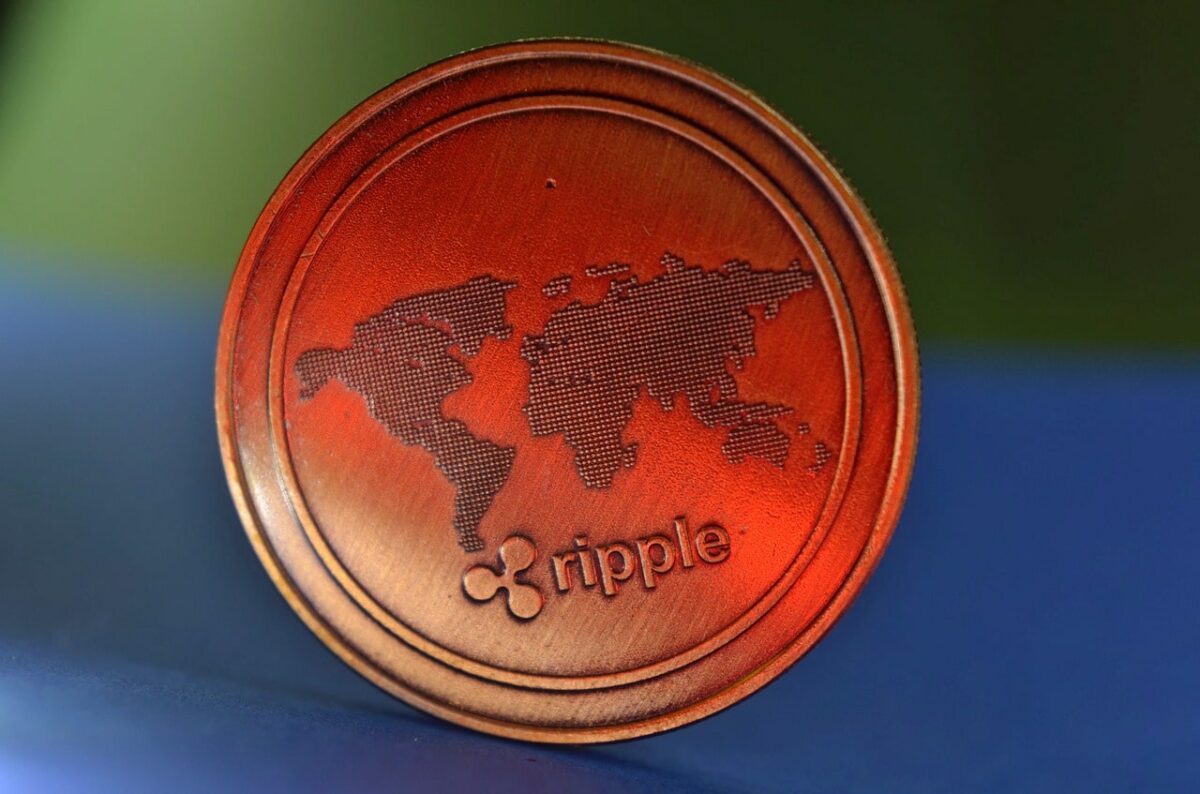 The SEC vs. Ripple lawsuit has been stretching like an elastic band, and it is only a matter of time before it breaks and hurts one of the parties, leaving a monumental mark of defeat. As the much-talked-about trial entered its eighteenth month, Ripple Labs filed a reply with regard to the deficiencies in the SEC’s responses to the Ripple Defendants’ Fourth Set of RFAs.

The Ripple legal team also submitted a supporting reply condemning the “deficient” responses from the SEC as reported by James K. Filan.

#XRPCommunity #SECGov v. #Ripple #XRP Ripple Defendants file a reply letter in further support of their motion regarding the deficiencies in the SEC’s responses to the Ripple Defendants’ Fourth Set of Requests for Admissions. pic.twitter.com/8hz1bIbcnJ

The reply begins with Ripple trying to get Judge Netburn to look into inquiries about XRP received by OIEA and FinHub. Lawyers of the defending party were baffled by SEC’s answer for “not understanding” the terms ‘market participant’, ‘OIEA Request” and ‘FinHub Request’.

Furthermore, Ripple also stated that the SEC must respond to the amended RFA with an admission containing the correct date. The defendants also claimed that the SEC was “deliberately misreading” these RFAs. Referring to the “Ethics Guidance Regarding Digital Assets”,  lawyers of Ripple further asked SEC to admit to instituting an internal trading policy aiming at XRP assets. Before the policy of January 2018, no SEC employees were required to preclear XRP transactions or were restricted from buying, selling, or holding the XRP token.

The Ripple team then contested the SEC’s refusal of RFAs regarding Ripple’s 2013 meeting with the SEC and No-Action Letters. They also requested the court to order the SEC to produce complete documents regarding RFA’s 255 and 260-262.

Nonetheless, we can expect an imminent reply from the SEC regarding Ripple’s latest motion along with the additional list of RFAs.

Another one on the SEC hitlist?

It is here to be noted that Binance is all set to enter legal scrutiny with the SEC a day after Reuters published an investigative report. The report said that “For five years, the world’s largest cryptocurrency exchange Binance served as a conduit for the laundering of at least $2.35 billion in illicit funds.”

The Bloomberg report published on 6 June cited informed sources proving that the SEC was on the search related to Binance’s 2017 issue of its native BNB coin that amounted to the sale of a security that required registration with the agency.

Thus, in hindsight, the current atmosphere of the crypto market looks filled with fear and uncertainty.

Polkadot: Before parking money in DOT for 2022, read this