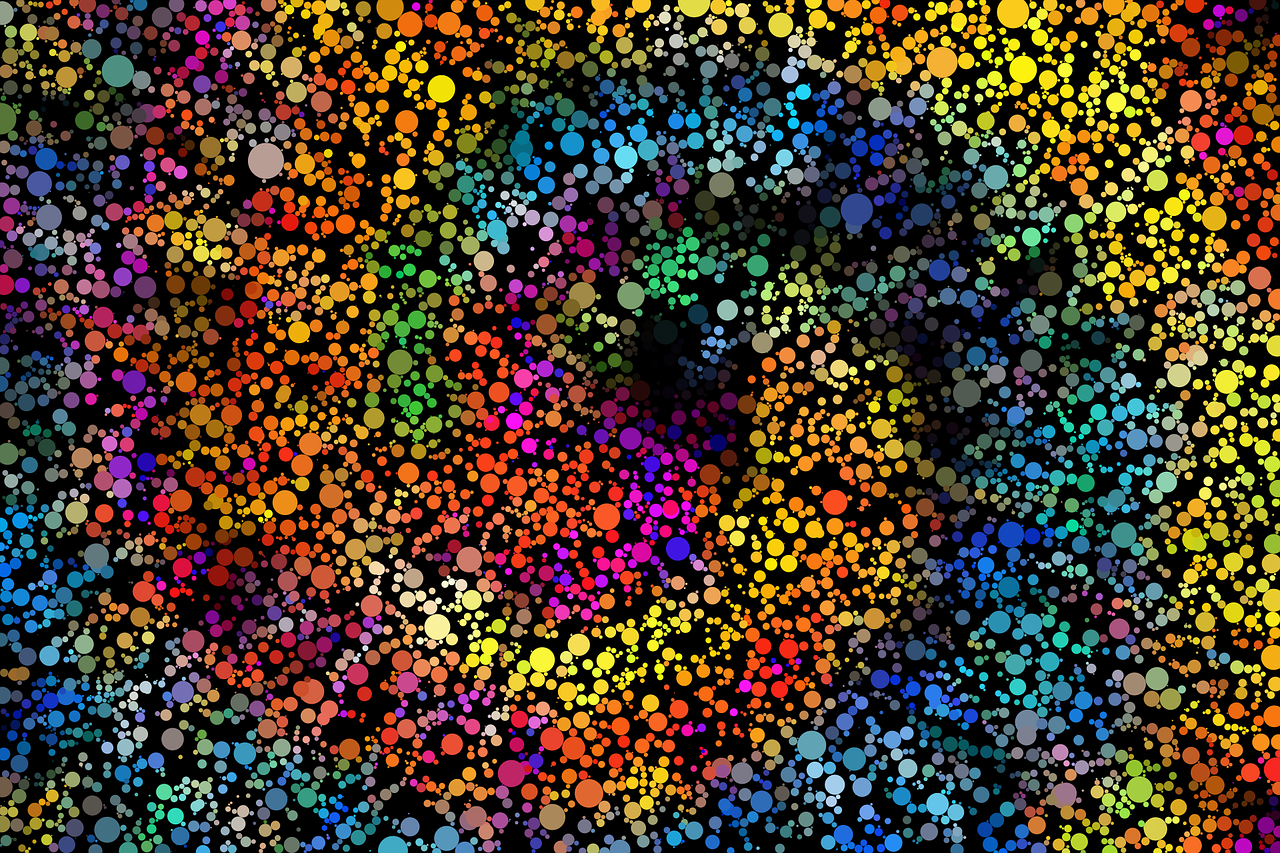 Polkadot investors have been in a difficult situation for a while now. And with the emerging developments, it may look like they are helping their case, in actuality,  aren’t. And that case is Polkadot’s Parachains.

The Polkadot ecosystem brought forth a new element to the crypto space with the Parachains, which just yesterday completed its fifteenth round of auctions with the Litentry protocol winning it by raising 943.8k DOT.

While, from a developmental point of view, this is a good achievement for the network, its broader effect on the asset has poised it for a somewhat unfavorable outcome.

The Parachains auctions, along with the price action, seem to have induced bullishness in its investors. The gradual rise in prices that began in February managed to push DOT up by 45.43% in a span of 38 days. The ensuing bear attack invalidated all of it within a week.

Some recovery was made in the last two weeks, but the 7.59% decrease in DOT’s price today has resulted in the altcoin losing all the recovery.

But up until 24 hours ago, Polkadot was seeing a lot of support from investors. Their attitude towards the asset has been very positive, in fact, the highest it has been since December 2021.

And consequently, it coincided with the asset being highly overvalued. The last time Polkadot was this overvalued was back in December of 2020.

But the resulting price action was not exactly harmful to DOT, and if the same happens this time, it would be the best thing to happen to Polkadot in months. 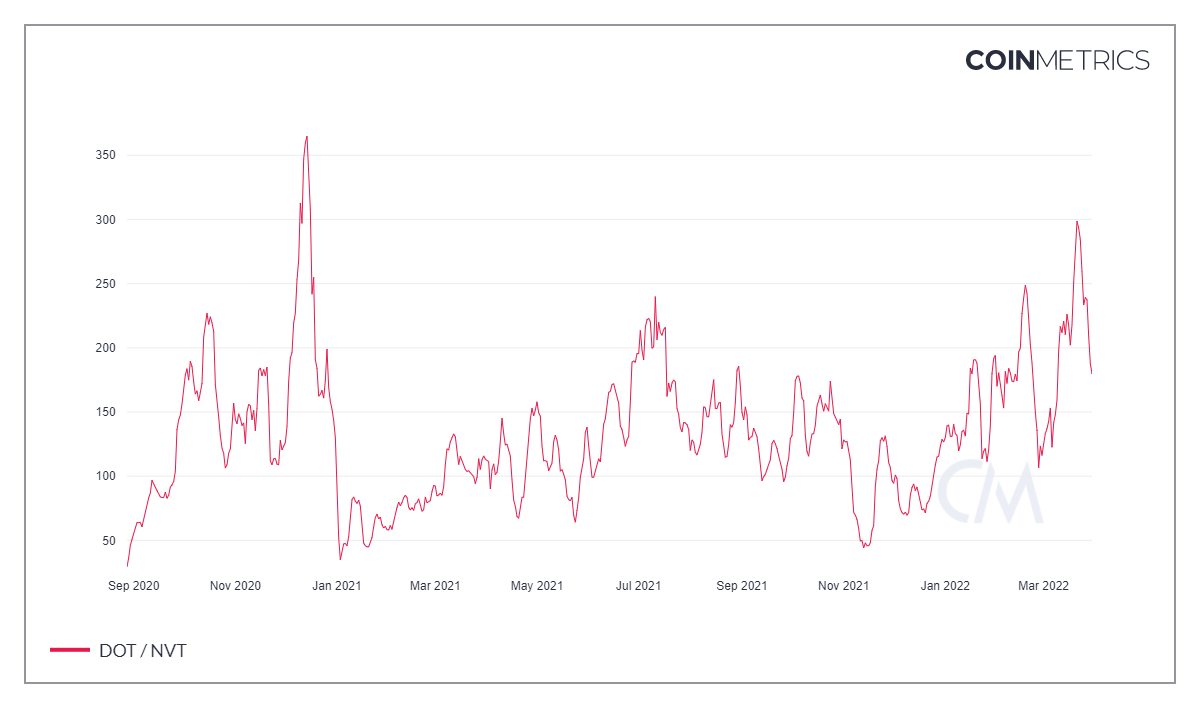 Back then, Polkadot shot up by over 741% within two months, and while the same isn’t expected this time around, if another rally begins, DOT would at least be able to convert the four-month-long resistance of $23.21 into support.

This would provide the altcoin some support to continue onward and recover the losses faced throughout 2021.

Furthermore, on-chain indicators point towards low volatility in the market, backed by the converging Bollinger Bands (ref. Polkadot price action image), which means that should price action begin inclining again, it won’t be countered with random fluctuations but instead lead to a steady rise. 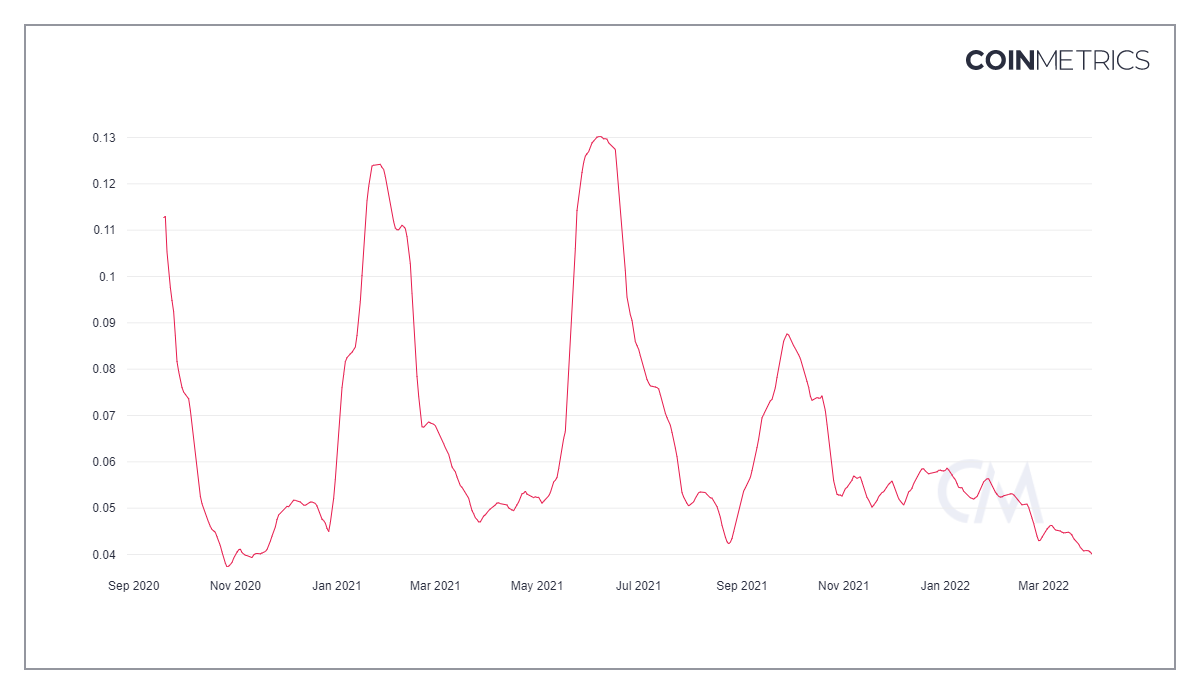