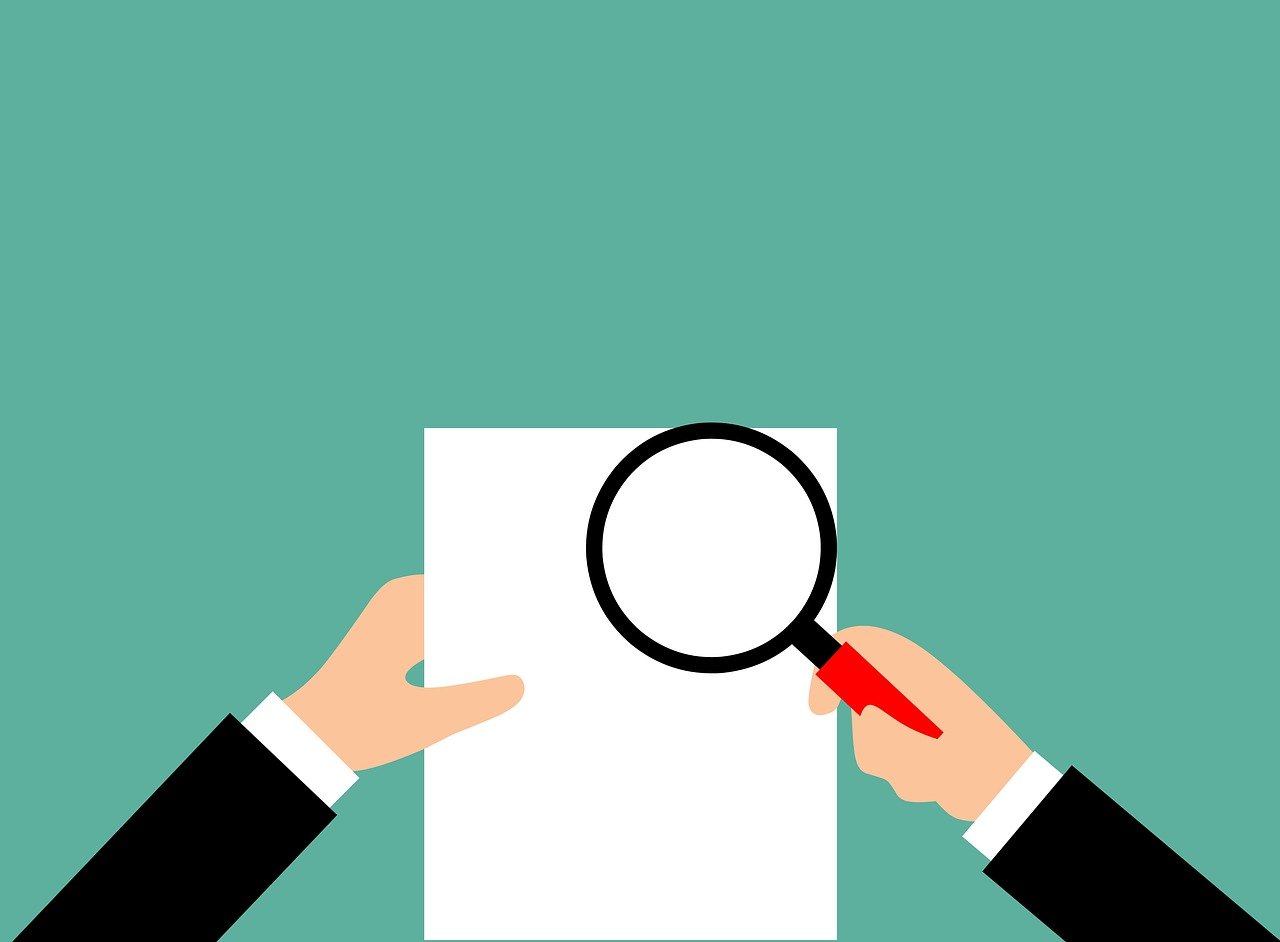 Historically, the altcoin market has shared a strong correlation with the price performances of Bitcoin. However, the last few days have bucked this tradition, with many alts moving independently on the charts to register hikes of their own. While the strength of the alts’ rally had slowed down somewhat at press time, a trend reversal in BTC’s market might just fuel it again.

At the time of writing Bitcoin was trading at $58,414 with a market capitalization of $1.1 trillion.

Polkadot, the cryptocurrency ranked 7th on CoinMarketCap’s charts, has risen exponentially over the year, with 2021 seeing DOT climb from as low as $8.5 to over $40, at press time. However, while the larger market is still fairly bullish, the last few days saw Polkadot’s market face significant corrections. In fact, thanks to the same, DOT was observed to be trading over 10% away from its ATH on the charts.

In fact, the same was projected by a recent analysis that suggested that DOT might break down from the channel it was trading within.

That being said, it seemed unlikely that these developments would constitute a trend reversal of any kind as the Parabolic SAR’s dotted markers were well under the price candles, and the Relative Strength Index was holding steady between the overbought and oversold zones, pointing to a balance between the buyers and sellers.

The project was in the news a few days ago after it was revealed that the popular stablecoin Tether would be launching on Polkadot soon. It’s worth noting, however, that the development didn’t exactly have a huge impact on the altcoin’s price.

Compared to Polkadot, the popular DeFi token Synthetix’s price action lately has been very inconsistent. While the alt did hike by over 34% in a 10-day window, it was unable to sustain its uptrend on the charts, giving way to a wave of sharp corrections. In fact, despite the scale of the aforementioned price surge, the value of SNX, at press time, was well away from the highs seen back in February.

Despite the lack of a sustained uptrend, however, the crypto’s technical indicators continued to flash bullish signals. While the mouth of the Bollinger Bands was widening on the charts to suggest some degree of volatility, the Chaikin Money Flow was above the 0.10-mark to underline the strength of capital inflows.

Like the rest of the market, 2021 has seen CRO rise on the charts. However, its scale has been dwarfed by the performances of other alts. While the crypto has consistently been on an uptrend for most of the time since February, the last few days have seen CRO’s price action take a bearish turn. While the beginning of April saw the alt trading within a tight channel, the last few days have seen the crypto fall. In fact, CRO depreciated by over 15% in just two days.

It’s worth noting, however, that CRO’s recent trade volumes have been remarkably higher than the levels seen in the early part of April.

The altcoin’s technical indicators highlighted the scale of the bearish price action. While the Signal line remained above the MACD line, the Awesome Oscillator’s histogram noted a fall in market momentum.

What does this billionaire investor think of ETH, DeFi, CBDCs and NFTs?