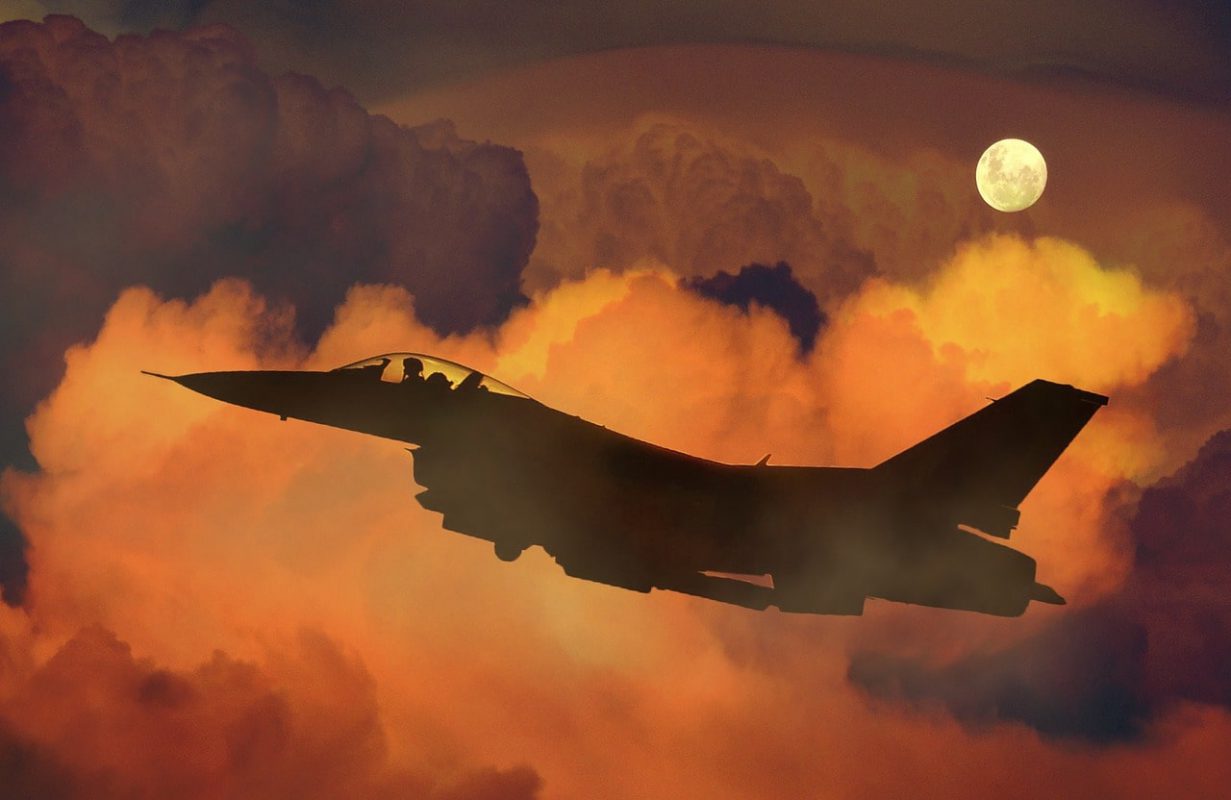 Former White House Communications Director and Founder of SkyBridge Capital Antony Scaramucci stated he was “positive on Ethereum“, and that there is a “very big market” for the largest altcoin, citing various factors such as the interest in NFTs and the network’s fundamentals. The announcement from Visa that they plan to offer the capability to settle transactions using the stablecoin USDC, on the Ethereum blockchain, was also seen as strongly bullish news for the long term.

On the charts, Ethereum advanced past the $2000 mark once more and could flip this area to one of demand. $2150 is a key level of resistance, representing the upper boundary of a range Ether has formed over the past week. 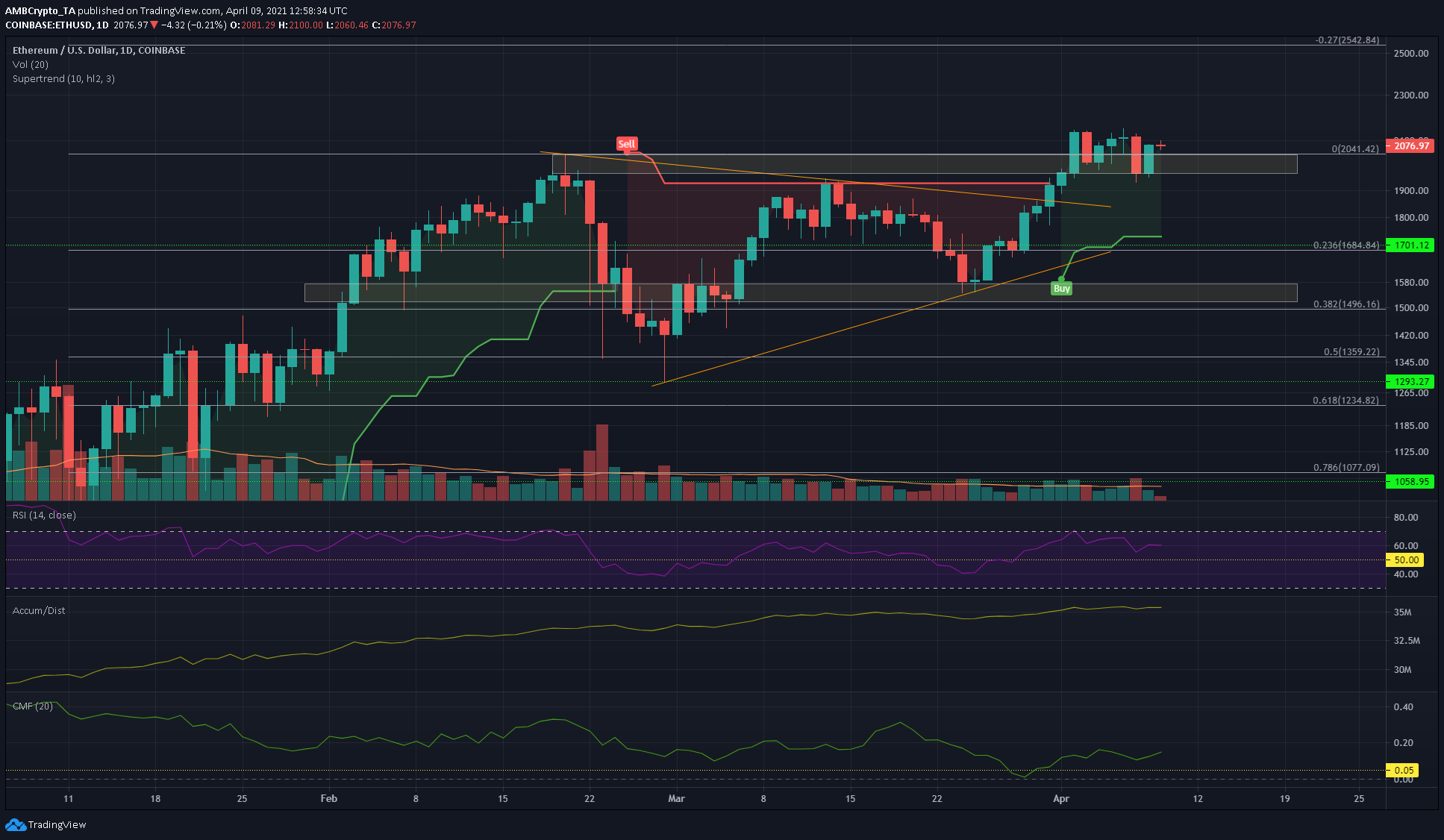 The past week has seen ETH form a range from $1950 to $2050. On the daily chart, this period of time is not long enough to be of significance. $2150 is an area of supply on the 4 and 6-hour charts, and ETH will need to flip it to support to hint at a move higher.

A pattern of greater significance on the ETH chart was the symmetrical triangle that price broke out of late in April. This continuation pattern projects a technical target of $2500-$2550 for ETH in the weeks to come. Fibonacci extension levels also gave a target in the same region.

Technical indicators pointed toward strong demand behind ETH’s rally, and momentum remained bullish, although it was not indicative of quick surges northward.

The Accumulation/Distribution line was in a steady uptrend, showing no divergences from Ether’s rally thus far. The Chaikin Money Flow was also above +0.05 and has been above this value for most of the time since June 2020.

This showed net capital flow into the market.

The RSI crossed over back above neutral 50 as ETH broke out of the triangle pattern, indicating an uptrend in progress.

Flipping the $1960-$2040 area to demand in the past week was a healthy bullish development.

The trend was upward for ETH. Rising past $2150 and retesting the same would offer a buying opportunity, targeting $2500 in the weeks to come.