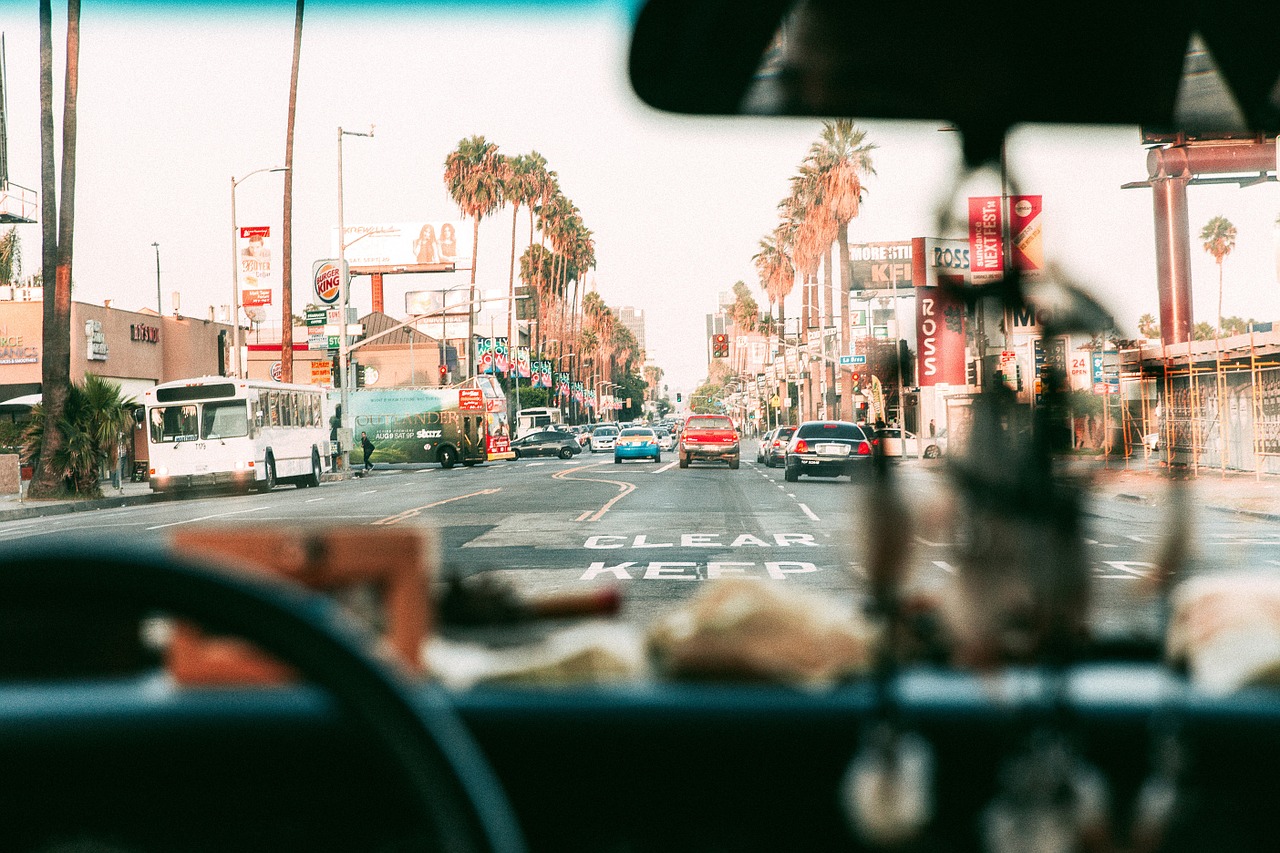 Uniswap projected rangebound movement with a chance of a breakdown below $29.16-support. EOS looked to test $7.06 resistance once again but a breakout was not yet expected. Even though Dash moved within an ascending channel, it could see gains till the upper ceiling of $333.9 before a correction takes place.

At the time of writing, Uniswap traded in the red zone, down by nearly 3% in the last 24 hours. There was some support at $29.16 and the bulls needed to defend this level in the coming sessions.

A bullish crossover in the Stochastic RSI worked against a breakdown prediction, but a breakout above $31.3 was not expected either. This was more so as trading volumes remained muted at press time. On the other hand, the Awesome Oscillator registered consecutive red bars but momentum was still on the weaker side. In case of a southbound move, another support level resided at $28.07.

An impressive run from $4.1-support boosted EOS towards a local high above the $7-mark. While the price did move south from this point, an ascending channel showed that the bulls were ready to test the upper limit once again.

However, if the price does not break above its overhead resistance, then another breakdown could be forthcoming. For now, the indicators reflected a bull market. The RSI settled around 60 and the MACD line moved above the Signal line, although its histogram did notice some weakening momentum. If the price does move below its current pattern, support levels are present at $5.79 and $5.39.

Even though an ascending channel was evident on Dash’s 4-hour chart, it was not clear when a breakdown could be expected. There was some resistance at $292.1, but the RSI was still in the bullish territory despite pointing south from the overbought region. A pickup in the 24-hour trading volumes also suggested that DASH could trend higher over the coming sessions before an eventual breakdown takes place.

The CMF stayed above the half-mark as capital inflows were strong towards the crypto asset. Another resistance line lay at $313.9 but it was likely to be flipped with bullish presence in the market. If this does happen, then $333.9-resistance could be the end of the road for Dash’s current bull run.