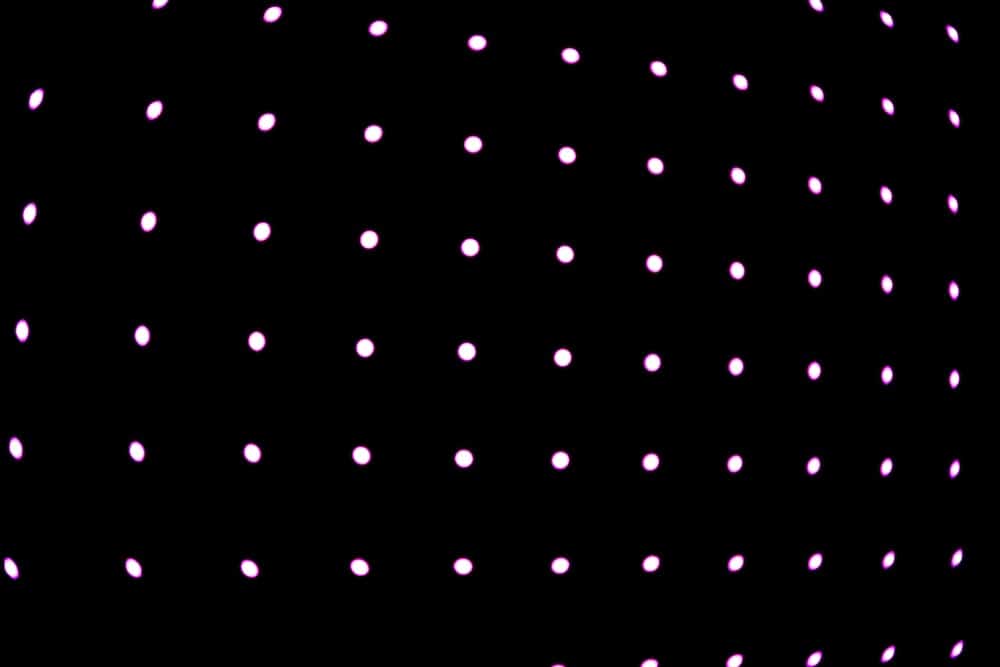 Polkadot, which had a high development activity for quite some time, saw a decline in the same recently. Along with that, there has also been a dip in DOT’s social media presence as well.

Is the decline in development activity just a bump on the road? Or are there more factors that investors need to look into before getting into $DOT?

As can be seen from the chart attached below, Polkadot (DOT) observed a massive decline in development activity over the past week. Polkadot, which had been outperforming multiple tokens in terms of development activity in the past, has seen the same almost grind to a halt now.

According to Santiment, Polkadot’s social volume has fallen consistently. Along with that, Polkadot’s weighted sentiment has gone way below 0 over the past few days, indicating that there is a lot of negative sentiment surrounding the token at the moment.

The declining social volume and the negative sentiment could have bearish effects on DOT’s price going into the future.

Looking at the bright side

Despite all the bearish signals, however, Polkadot did see some growth in the NFT department. Polkadot’s NFT volume has been growing consistently over the past month. The volume has gone from $363,270  on the 26th of August all the way to $1.62 million on the 24th of September.

Another positive for Polkadot is the increasing number of collaborations that they are a part of. On 23 September, Tether, a stablecoin company, announced that it will be launching its stablecoin USDT on Polkadot’s platform. This move would further legitimize Polkadot’s operations and provide Polkadot with a stable currency to move in and out of the network.

Polkadot has also integrated Chainlink, onto their network, so that projects on Polkadot can use Chainlink’s data price feed to source off-chain data for their DeFi protocols.

Even though Polkadot’s multiple collaborations signify positive long-term growth for DOT, readers should keep in mind that DOT’s prices could be affected negatively in the short-term.

Thanks to declining volume, which has depreciated by 80.52% over the past week, and a declining marketcap, it seems that Polkadot’s price wouldn’t be recovering any time soon.

Readers are advised to do their research to get a clearer understanding of what DOT’s future is going to look like.

What does post-Vasil Cardano [ADA] share with post-Merge ETH