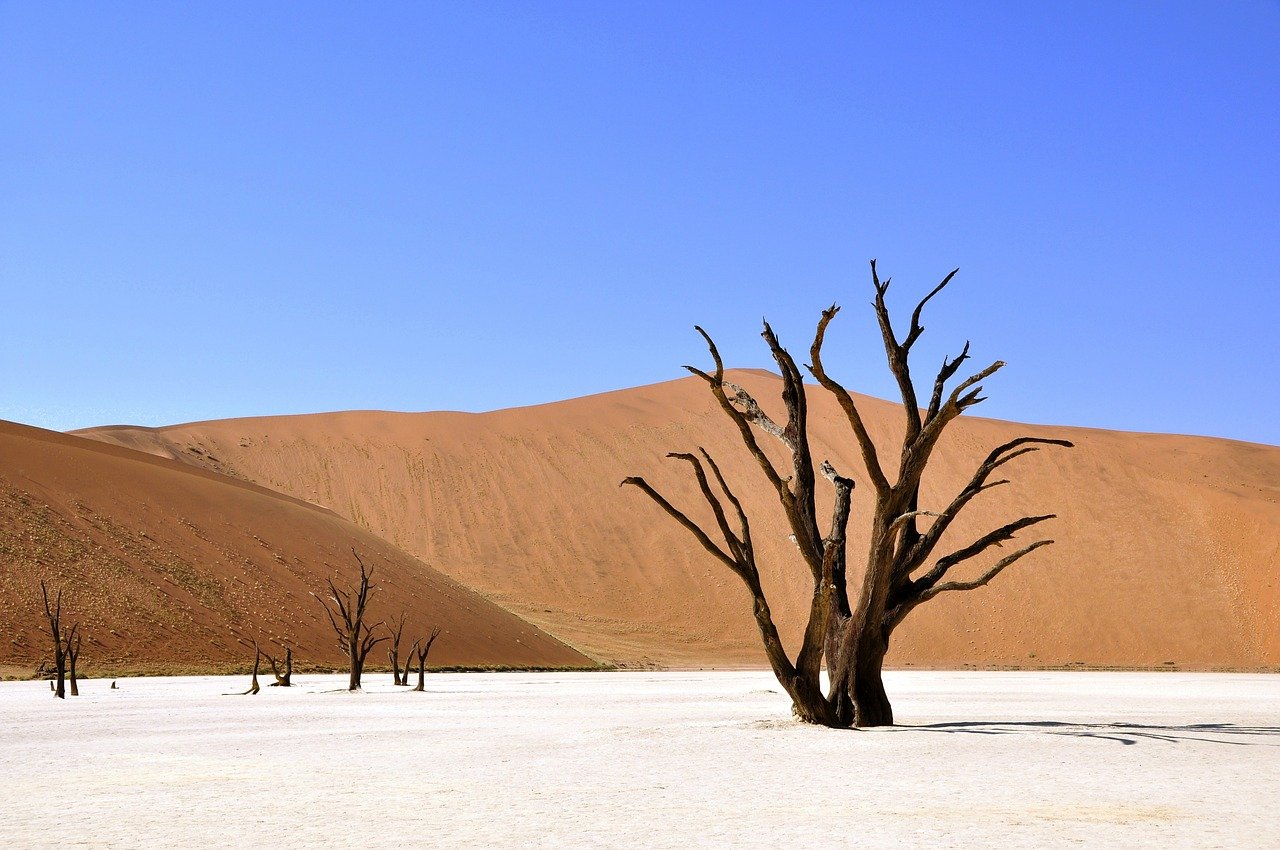 With Bitcoin clawing back towards the $37,000-mark, the global cryptocurrency market trimmed some of its losses over the last 24 hours. Alts such as Polkadot, EOS, and Synthetix noted some buying resurgence on their respective charts. However, their markets remained in a sensitive position and movement in either direction was possible over the coming hours.

After flipping $24.6 from support to resistance, Polkadot retested this line once again at the time of writing. A bounceback from $24.6 could result in some upwards movement and all eyes would be on the resistance zone between $28.5 and $31. A successful breakout above this area could catapult DOT towards its May highs of $49, although a supply area did rest between $43.5-$46.5.

However, bearish momentum was building up on the Awesome Oscillator and support lines lay at $21.3 and $18.3. The MACD line crossed below the Signal line as market control shifted over to the sellers.

EOS lacked volatility to register heavy losses but the cryptocurrency did itself in the red on the back of a broader market correction. The constricted nature of the Bollinger Bands suggested that a market squeeze was in effect and EOS would likely maintain its channel between $7.37 and $5.6.

If volatility picks up over the coming sessions, EOS could be up for sharp losses and the focus should be on the demand zone between $3.57 and $4.56. In case of a breakout above $7.37, sellers might return before EOS touches the $10-mark. An ADX reading of 11 suggested a weak trend in play, but the index did pick up at the time of writing.

Synthetix has been under the pump since the crypto sell-off on 19 May. A look at its 4-hour chart showed a brief rally from $9.3 to $15.3, but SNX was unable to sustain higher levels and dropped towards $10.5. The most recent jump from $10.5 to $14 was met again with selling pressure and SNX was heading towards its $12.2 support at press time. Bearish conditions were more pronounced as the candlesticks traded below their 20-SMA (red), 50-SMA (yellow), and 200-SMA (green).

Buyers could alleviate losses for SNX between $9.3 and $10.6, but expect gains to be limited to $14 till Bitcoin reclaims key levels on its chart. The Stochastic RSI closed in on a bullish crossover in the oversold region – A sign of temporary bullish resurgence. However, the Awesome Oscillator threatened to fall below half-mark as momentum lay with the sellers.