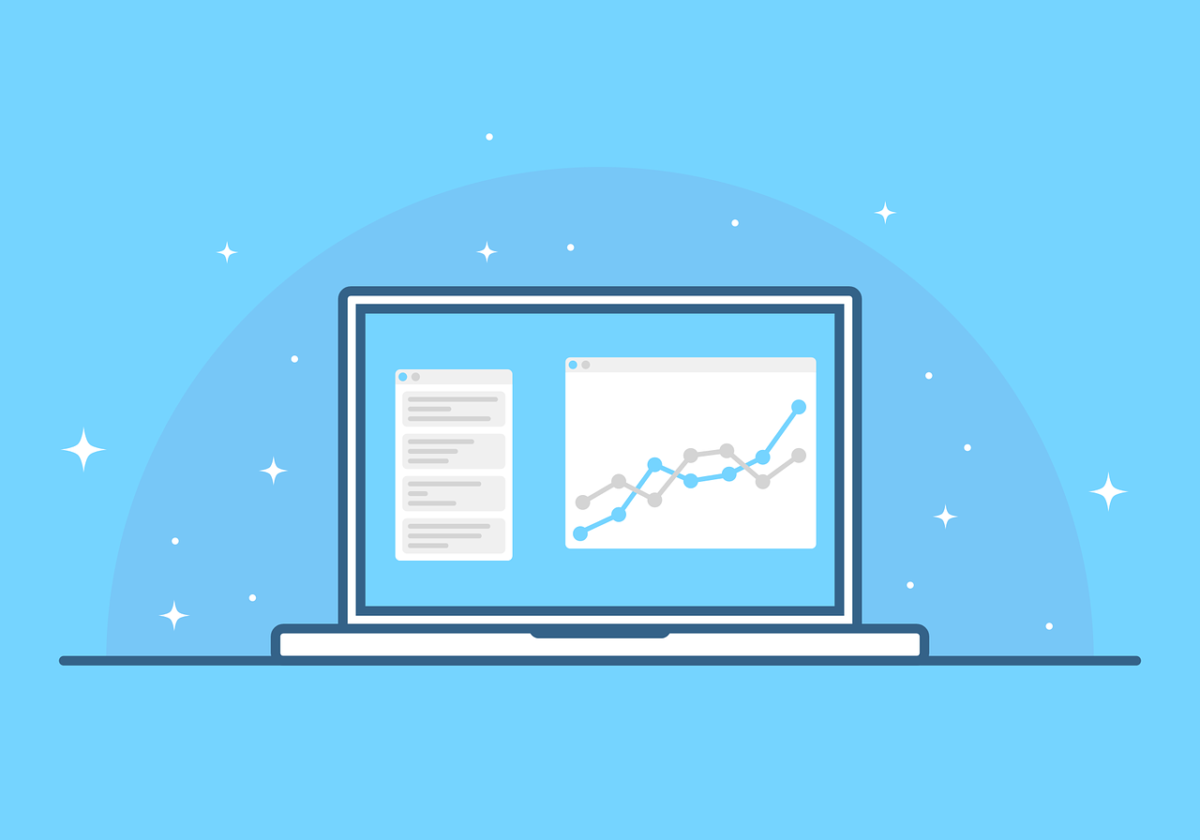 Dogecoin’s market recently underwent a much-awaited correction as its price fell to $0.3655. The digital asset has been on a downtrend after it failed to surpass its resistance at $0.4398. With Dogecoin continuing its journey lower down the charts, the market’s traders may want to be wary of upcoming changes in DOGE’s market.

Dogecoin’s price followed its previous trend and fell to the $0.3687-support. However, there could be more to this fall as the market was still showing signs of high bearishness.

DOGE’s price could revisit its strong support level at $0.2964 in the long term.

DOGE’s volatility spiked as the price noted a gradual pump and dump. As it continued to trend lower, the Visible Range Indicator marked the Point of Control at $0.3041 over the said period. While there was no high trading support above this price level, a profile high was seen developing between $0.32 and $0.34. This meant that this range could act as a support for DOGE, but a hike in selling pressure could push it down this level.

The Stochastic RSI ducked within the tradable range from being overbought. The RSI line remained under the Signal line, which was a sign of the bearish market. As the asset tried to achieve stable ground, the downward pressure may rise more. The Directional Movement Index was seeing the -DI move above the +DI, a development which meant that southbound pressure was increasing and the market did not have much strength.

Dogecoin’s price was already tumbling lower, at press time, and it may continue to do so until the support level at $0.30. The market seemed to suggest that the coin had returned from being overbought and it could dump lower, before finding stable ground. Nevertheless, the expected trend could change owing to a shift of volatility in Bitcoin’s market.

Related Topics:Dogecoin price analysis
Up Next

Cardano: Here’s the entry point before the ‘main hype’ builds up