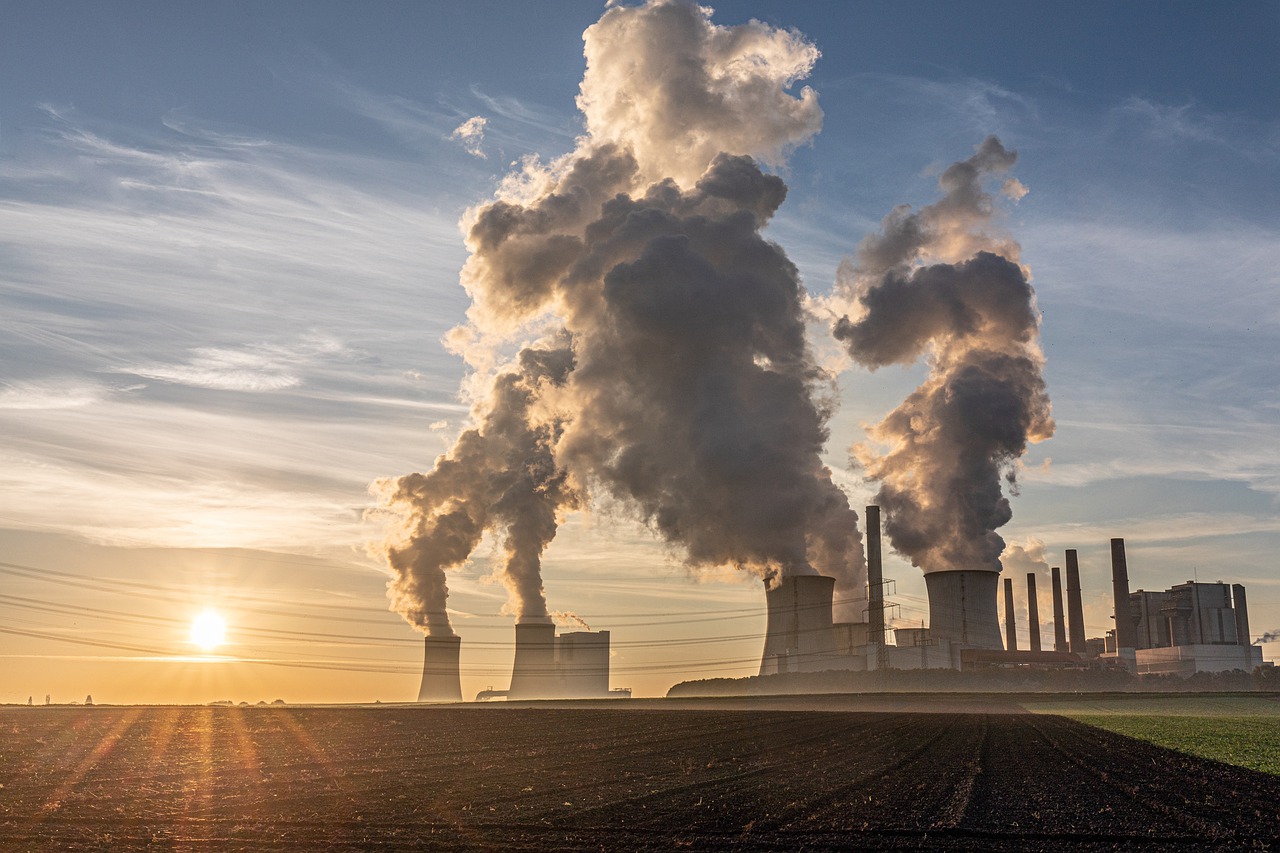 The European parliament has been mulling over cryptocurrency regulations for a couple of years now, even as a number of roadblocks have slowed down the process considerably. One such obstacle was removed earlier today, as European Union lawmakers dropped the ban on proof of work mining as an important clause of the Markets in Crypto Assets bill (MiCA).

The recently scrapped section would have made it illegal for any crypto services in the EU to list and deal in coins from blockchain networks that use the energy-intensive proof of work mining mechanism to create new tokens, including top currencies like Bitcoin and Ether. This would have essentially banned Bitcoin and any other currencies that use PoW to secure their network from most of Europe.

While the bill was set to be put to a vote on 28 February, the process was halted indefinitely after opposition erupted over the inclusion of this paragraph focused on PoW. This was revealed by lawmaker Stefan Berger on Twitter last week, who is also spearheading the MiCA bill, and noted that “it is crucial for me that the MiCA report is not misinterpreted as a de facto Bitcoin ban.”

“The discussion about MiCA indicates that individual passages of the draft report can be misinterpreted & understood as a POW ban. It would be fatal if the EU Parliament sent the wrong signal with a vote under these circumstances.”

He had letter referred to this move as “the death sentence for BTC in Europe,” and vowed to steer the discussion in favor of mining.

It turns out that deliberations post this halt worked in Berger’s favor, who highlighted in a tweet earlier today that the said paragraph no longer exists on the draft. However, he also pointed out that the report is yet to be voted on by the committee, and that “the decision has not yet been made.”

Lawmakers across Europe have been rallying for a ban on PoW mining since at least last year, further encouraged by rising energy costs in the continent due to supply shortages. While the main opposition was presented by Sweden, which felt that renewable energy was being wasted on crypto mining rather than for the public good, this stance has been supported by other countries including Germany, Spain, and Norway.

Nevertheless, Berger has earlier argued that including mining in the MiCA framework would steer away importance from its main goal, which is to regulate cryptocurrencies. Introduced in 2020, MiCA has been envisioned as a broad framework that will be followed by the EU’s 27 member nations. This includes rules for cryptocurrency issuers and service providers, and even specifies rules for stablecoins, along with licensing and token issuance requirements.

A daily close above $52K and…? Here’s what a long-term Bitcoin rally needs

Polkadot for Ukraine, but will Ukraine be enough for Polkadot