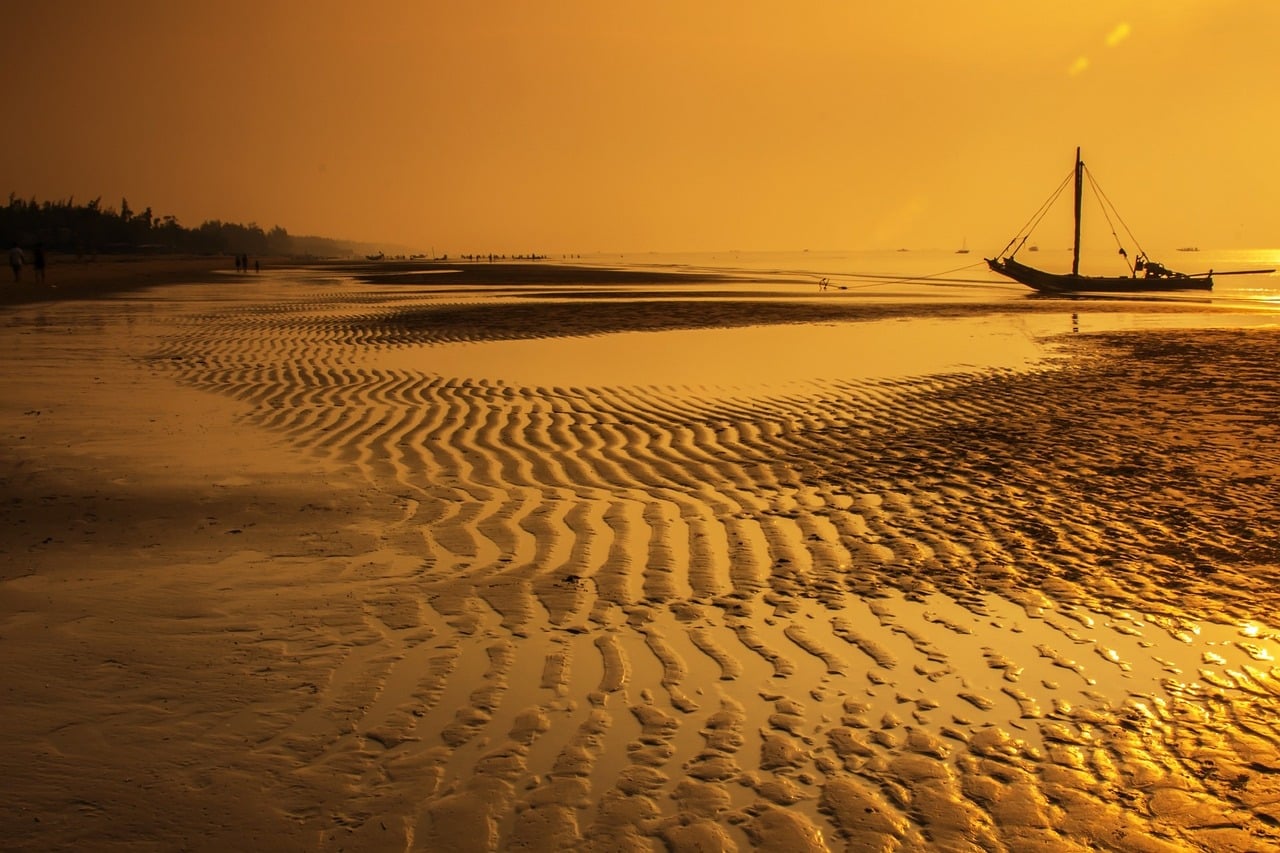 Bitcoin [BTC] had some good news emerging from a fundamentals viewpoint. According to Messari, the energy consumption of Bitcoin increased by 2% in the past quarter compared to Q2 2022. Yet, the hash rate has increased by 6%. This could be attributed to stronger, more efficient mining hardware.

The price of Polkadot [DOT] tested the lows from July at $6 in late September. In recent weeks, the price has only consolidated above those lows. A strong trend was not visible yet but the past month’s slow losses meant further downside could be imminent.

Liquidity and resistance zone at psychological $7 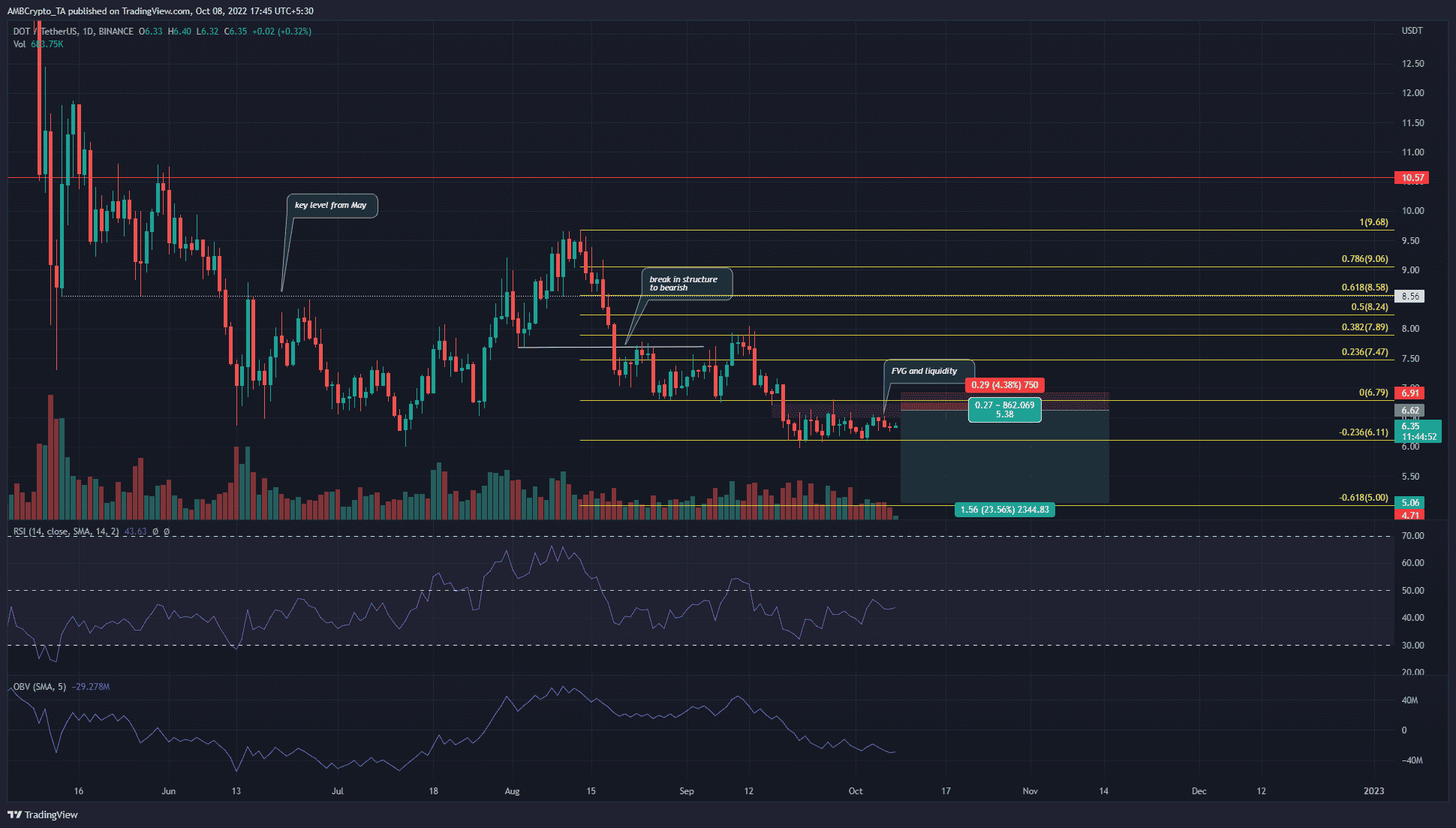 In July and early August, the price had a strong bullish outlook on the daily timeframe. It made a series of higher lows and higher highs, but this trend was broken in mid-August. The break in market structure then meant the longer-term bias assumed a bearish outlook.

The sellers forced yet another move lower in September as the price crashed through the $6.8 support to visit the $6 lows from July. Indeed, these lows have not been visited in more than a year preceding July.

With the Relative Strength Index (RSI) below neutral 50 and an On-Balance Volume (OBV) in decline, a drop below $6 might be likely. Bearish momentum and selling intensity were evidenced by the indicators.

The lower timeframe charts showed a range formation from $6.1 to $6.6. Hence, a move below $6.1 can be an early sign for both bulls and bears to pay closer attention. A daily session close above $6.6, on the other hand, would indicate buyers had found some strength.

Development Activity going strong, but investors might want to wait

Social dominance saw a peak in August, one that rivalled the highest value the metric touched in the past three months. Then, in late September, the dominance metric posted another local high but this was nowhere close to the August one.

The past month saw a 20% decline in the price of Polkadot. Yet, the development activity behind the $7.1 billion market cap protocol has been increasing. This suggested that longer timeframe investors need not fear a lack of effort from developers.

Bitcoin ultimately held the key for the next leg across the crypto market. A move back above $20.8k could see DOT surge past $7, and invalidate the bearish thesis laid out. But, Bitcoin has shown signs of weakness, and another drop to $18.6k might not be as readily absorbed by the buyers. This could see DOT fall to $5.07.

What FTX-Visa partnership may mean for investors and FTT