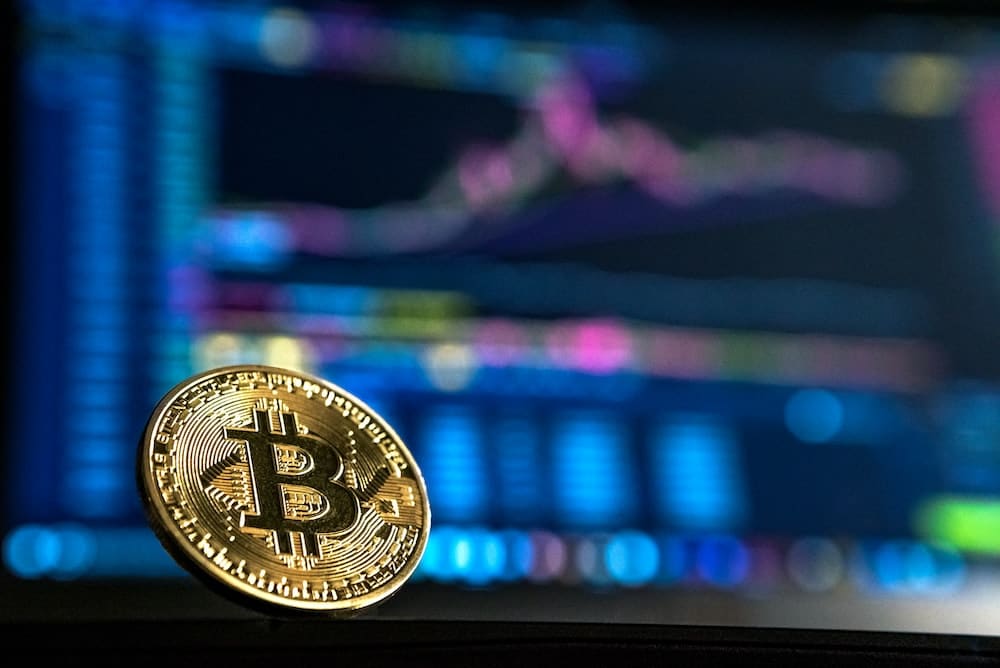 According to a tweet by Messari (crypto analytics platform), Bitcoin’s hashrate has grown significantly compared to Q2.

Evidently, the growth in BTC’s hashrate would end up making the BTC network more secure. However, if BTC’s price declines even further, a large amount of selling pressure from the miners’ end can’t be ruled out.

Let’s “hash” this out

Notably, Bitcoin’s hashrate, which grew by 6% since Q2 reached a new all-time high at the time of press.

The growing hashrate could be attributed to the emergence of new ASICs (devices that mine Bitcoin). Well, these new ASICs have not only improved the hashrate for Bitcoin but also helped in declining the energy consumption taken for mining BTC.

Another reason for the improvement in Bitcoin’s network was attributed to China banning Bitcoin mining. This led to a mining exodus where miners moved to other parts of the world. 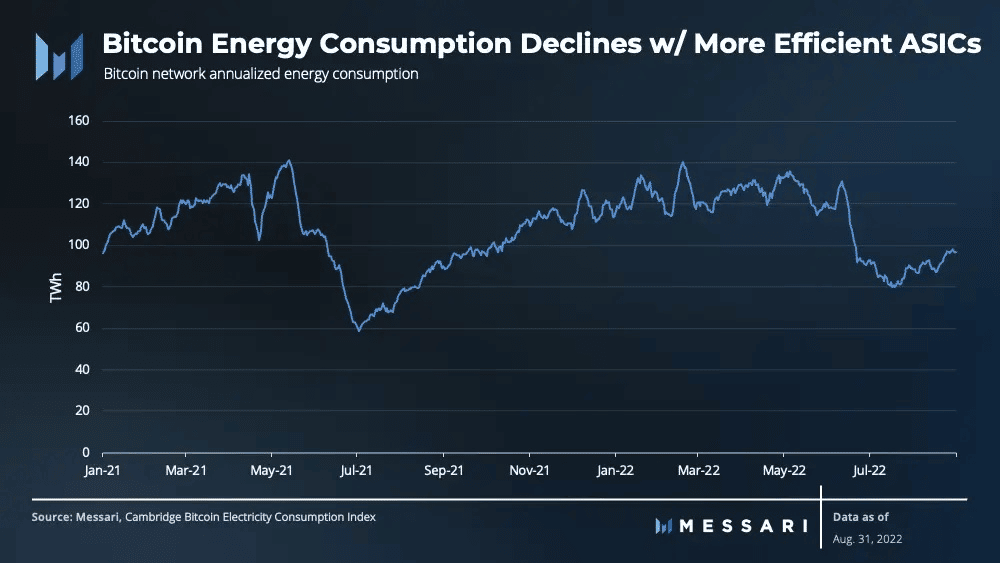 Even though the Bitcoin network became more secure over the last quarter, Bitcoin’s prices were on a decline. An increasing hashrate and a declining price could put a lot of pressure on miners. It can, therefore, force them to sell Bitcoin in order to cut losses.

As can be seen from the image below, miners’ revenue was very volatile over the past month. It depreciated in value quite a bit over the past few days.

This uncertainty with respect to mining revenue may lead to miners shying away from mining Bitcoin and moving on to other proof-of-work alternatives. 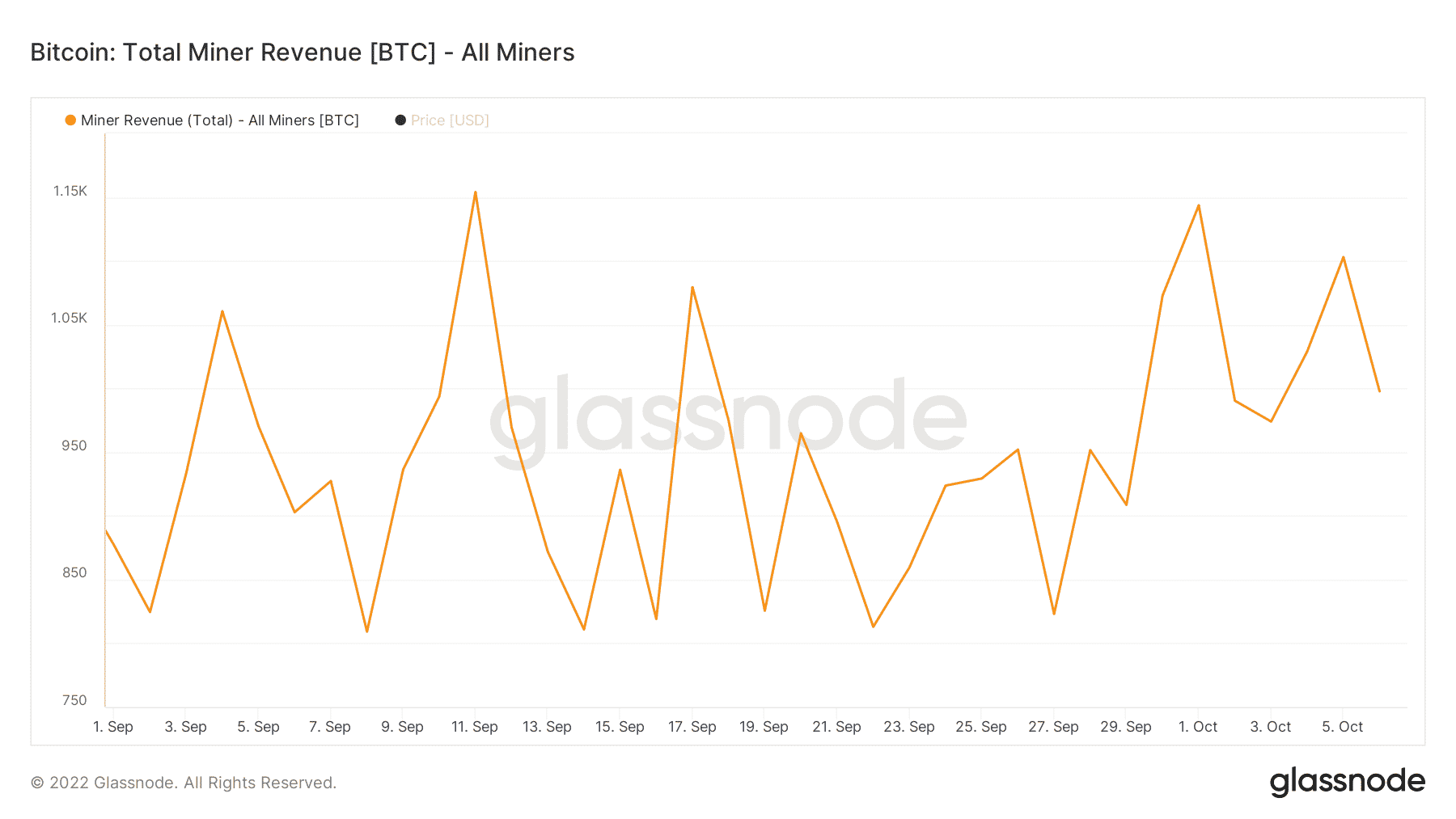 But it’s not just miners that have been affected by Bitcoin’s price action. Even Bitcoin holders have been negatively impacted to a large extent. Consider this- the total supply of Bitcoin in profit has been mostly on the lower side over the past few weeks.

A decline in the total supply in profit could be perceived as a bearish indicator by potential investors. It can also put a lot of selling pressure on current HODLers. 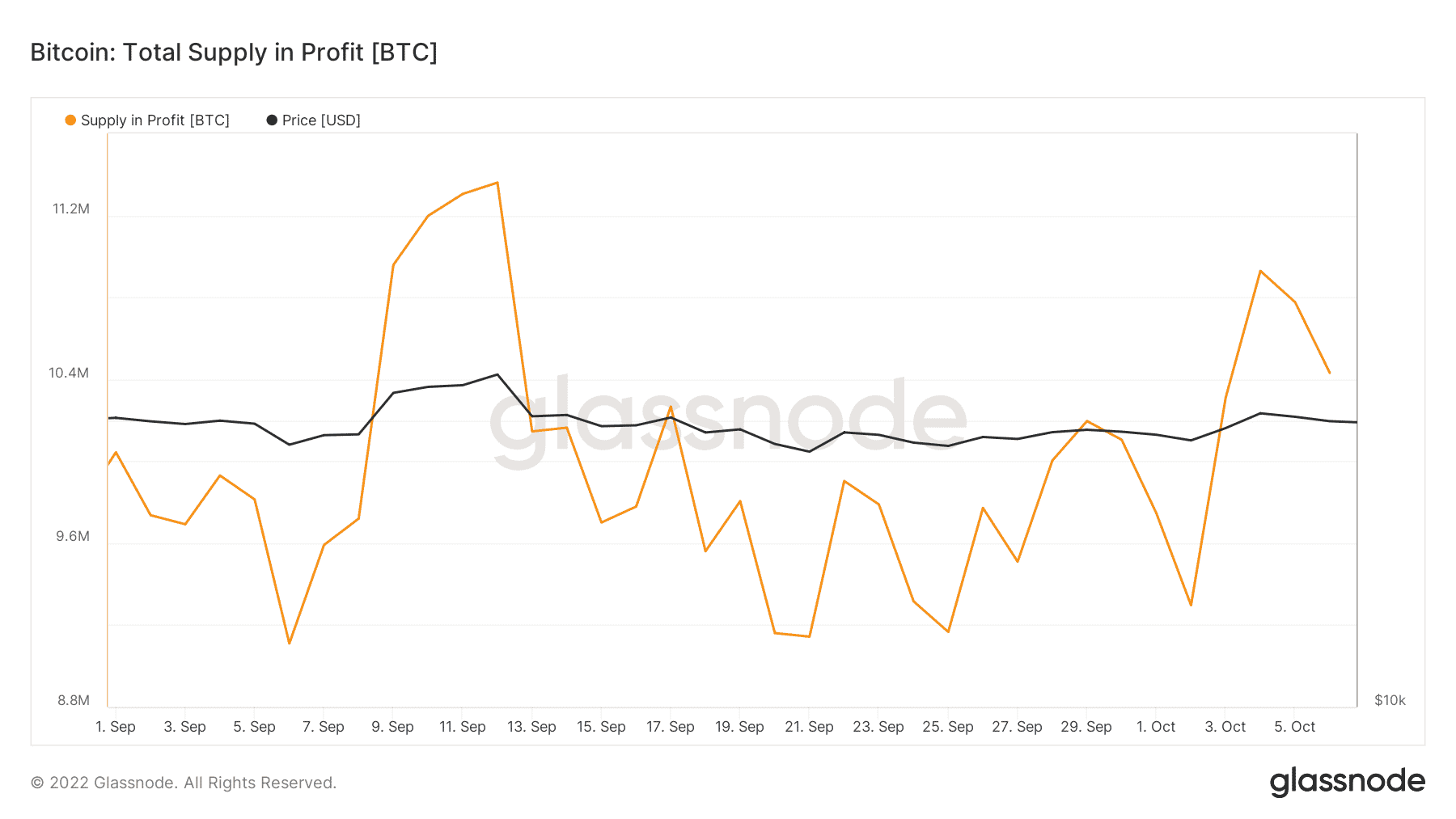 Even so, Bitcoin grew by 2.25% over the last week. And, it was trading at $19,922, during press time. Bitcoin’s volatility slowed down a tad. Thus, indicating that the price, at press time, wasn’t susceptible to massive fluctuations.

If Bitcoin keeps up its positive momentum it could turn things around for both traders and miners alike.

Maker steps into TradFi with $500m chest- Details inside

Cardano: Wallets created in Sept. were 3.60M; can it assure a price hike