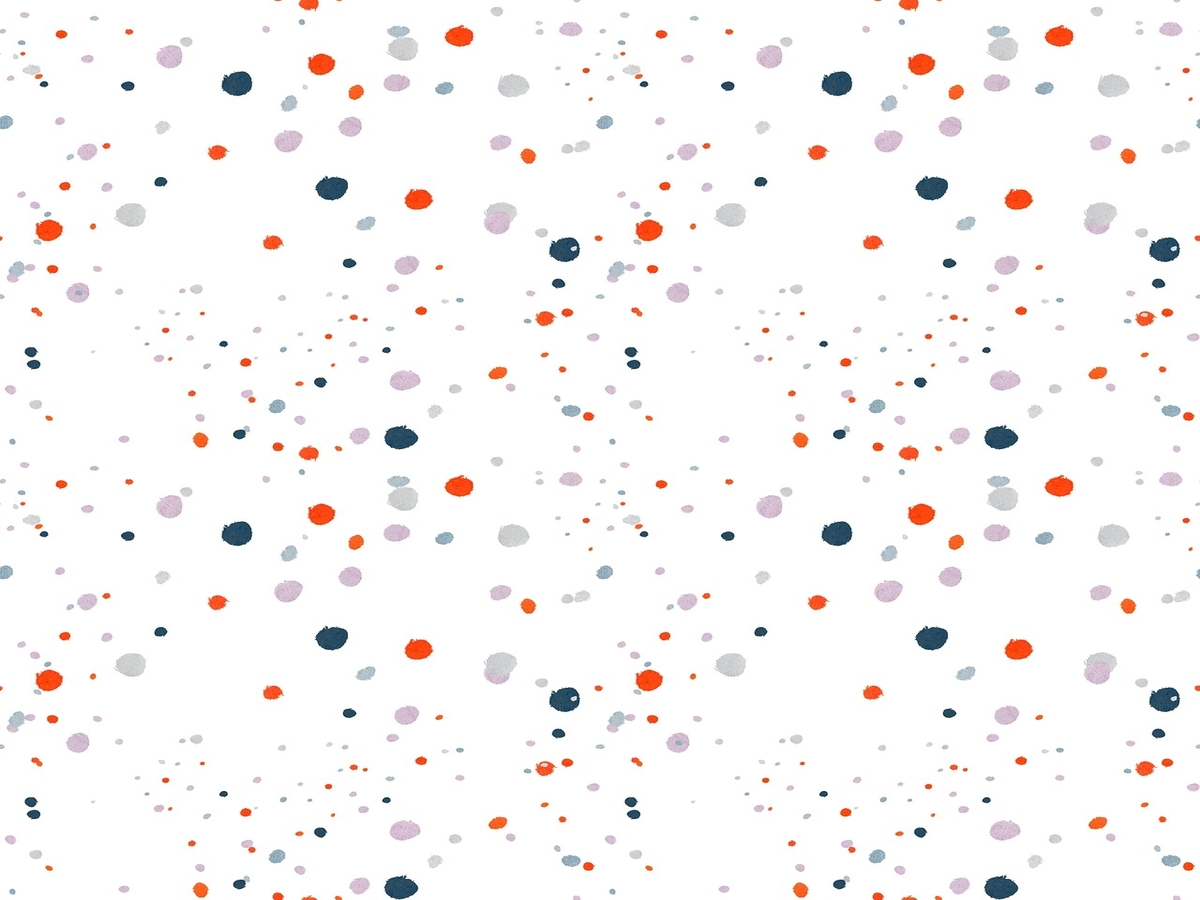 With the presence of over a thousand public blockchains, the crypto space has been transpiring itself into a multi-chain universe, where each chain specializes in something. However, interoperability has been a major hindrance in this space, and the same has made the market look even more fragmented than it actually is.

Nevertheless, Polkadot, with its unique approach, has been trying to solve this problem. Just a couple of days back in the Polkassembly, the Kusama Council passed motion 310 and confirmed the start of the first slot auction on its network. These auctions would help in shortlisting which parachains would be added to Kusama’s relay chain.

As a matter of fact, parachains can interact and exchange data and assets with each other within the system, and can also connect to external networks like Bitcoin and Ethereum using bridges.

Even though Polkadot and Kusama (a sister chain to Polkadot’s platform) share similar codes, they are independent, standalone networks. Their independence is the main reason that has paved way for faster upgrades and experimentation on their network.

According to Gavin Wood, the developer of the aforementioned networks, the auction for the first slot would go on for more than five days and the winner would be known by 22 June. In all, the first set of five consecutive auctions will stretch on for a period of five weeks, and post that, the network’s performance would be evaluated before stepping into the second round.

In light of the slot auctions, KSM has however registered a 12% drop in the past 24-hours and shed close to 20% over the last week alone. Nevertheless, Gavin Wood further highlighted that after Kusama’s auctions complete successfully, Polkadot’s auctions would soon succeed.

“Polkadot’s parachains launch is expected to begin once two things have happened: firstly, a full external audit should be completed on all new logic. Secondly, the Kusama canary network should have demonstrated that the new logic works in the wild by executing at least one successful auction involving crowdloans and hosting at least one functional parachain.” 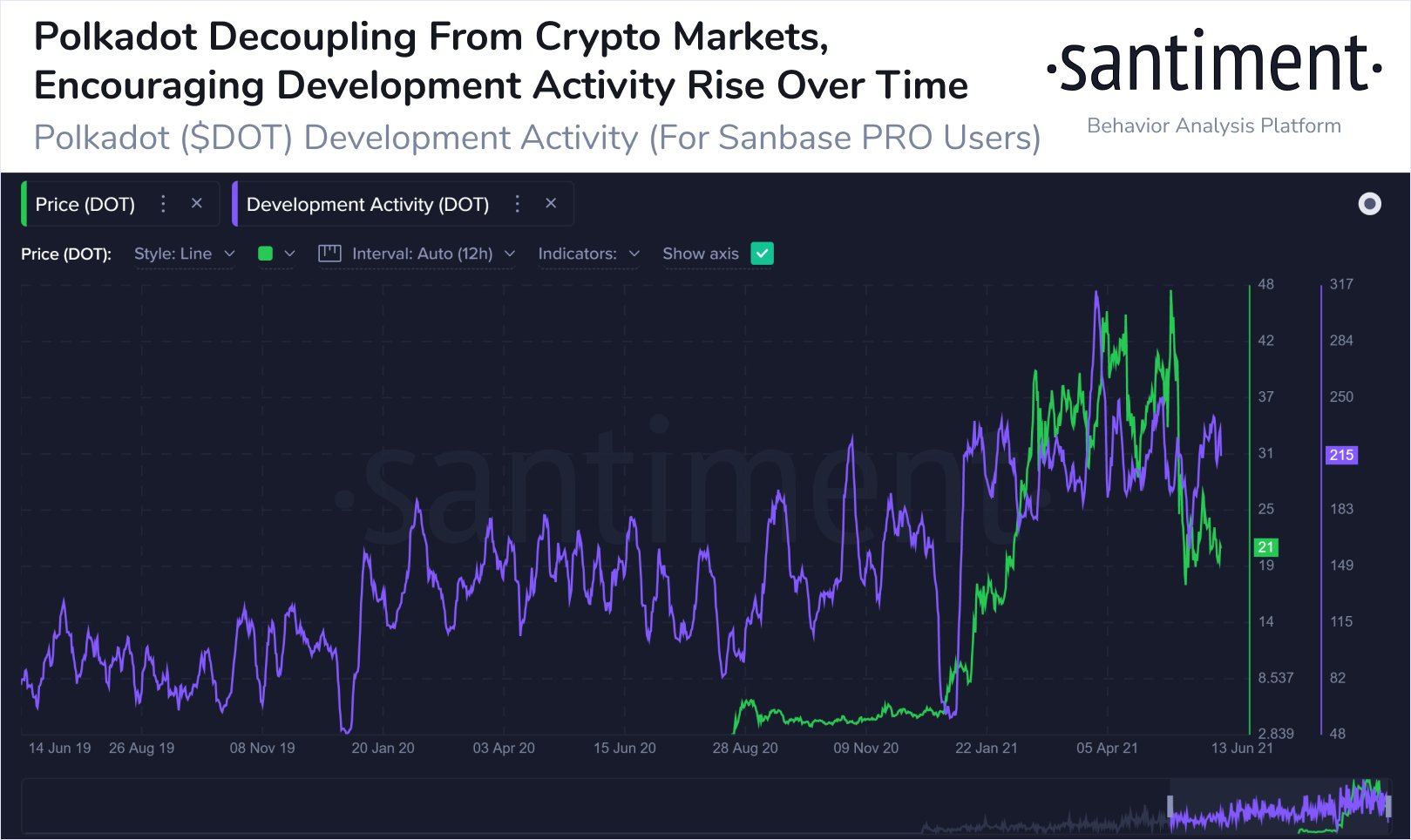 According to a recent analysis by Santiment, Polkadot has been decoupling from the crypto markets, all thanks to the development activity taking place in its ecosystem. Additionally, a host of other happenings in the space has kept DOT in the news lately.

For instance, Coinbase’s pro trading platform recently added DOT, the native currency of the Polkadot blockchain on their network. For a brief period, Polkadot’s native token did witness a price surge, but couldn’t sustain the same for long. What’s more, over 65% of DOT’s active supply has already been staked since May and only 30% of DOT now remains in circulation, according to Messari’s data.

However, it should also be noted that the explosion of DeFi and NFTs, has presented Polkadot’s base layer as a “credible” alternative to the “expensive” and “overloaded” Ethereum network.

Looking at the big picture, Polkadot has been steadily growing and is expected to grow further in the near future. According to DigitalCoinPrice, DOT’s price is set to rise by the beginning of 2022. Its price in January ’22 would breach the $40 mark and is likely to be a “profitable investment” based on their forecast. However, at press time, the ninth largest alt was trading right below the $23 mark.