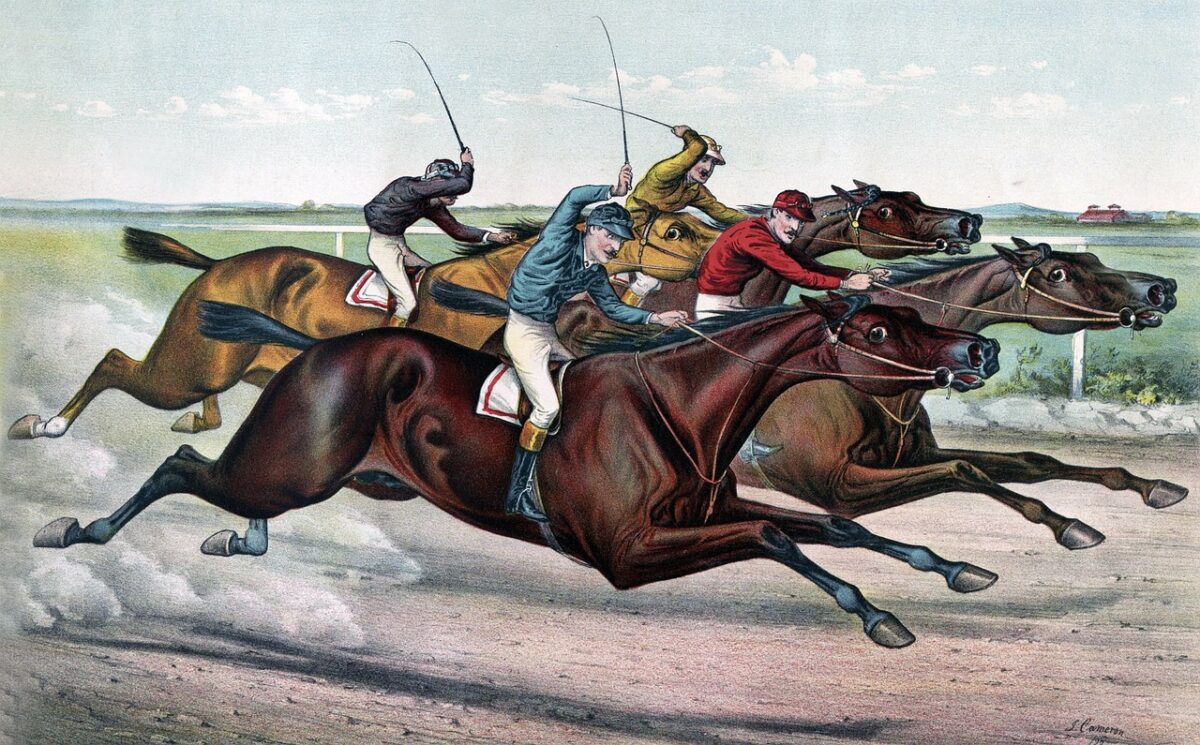 Even though decentralized finance [DeFi] saw a brief hiccup last month, with transaction numbers and trading volumes falling, it was now making a strong recovery. The project that grabbed more interest than others was layer 2 solution, Polygon.

There have been multiple facets of the project that attracted traders like cheap transaction costs and faster block time. These two notable features facilitated Polygon’s adoption in recent months. According to research by DappRadar, SushiSwap and Aave have been the major drivers of interest within the Polygon ecosystem.

Polygon ecosystem has been providing similar products to clients that are available on Ethereum but was more cost-effective. For instance, SushiSwap has been on Ethereum for almost a year and was among the largest Ethereum-based DeFi solutions. Whereas, it has been only a few months since Sushi appeared on Polygon and has over 15,000 unique active wallets compared to 4,194 on Ethereum.

The number of transactions on the Polygon network (MATIC) is 600% higher than on the Ethereum network. Users have made 7 million recent transactions against 1.18 million, respectively.#polygon #matic #ethereum $MATIC $ETH pic.twitter.com/cL6GPxtjR0

Thus, it can be said that there were more users on the Polygon chain. 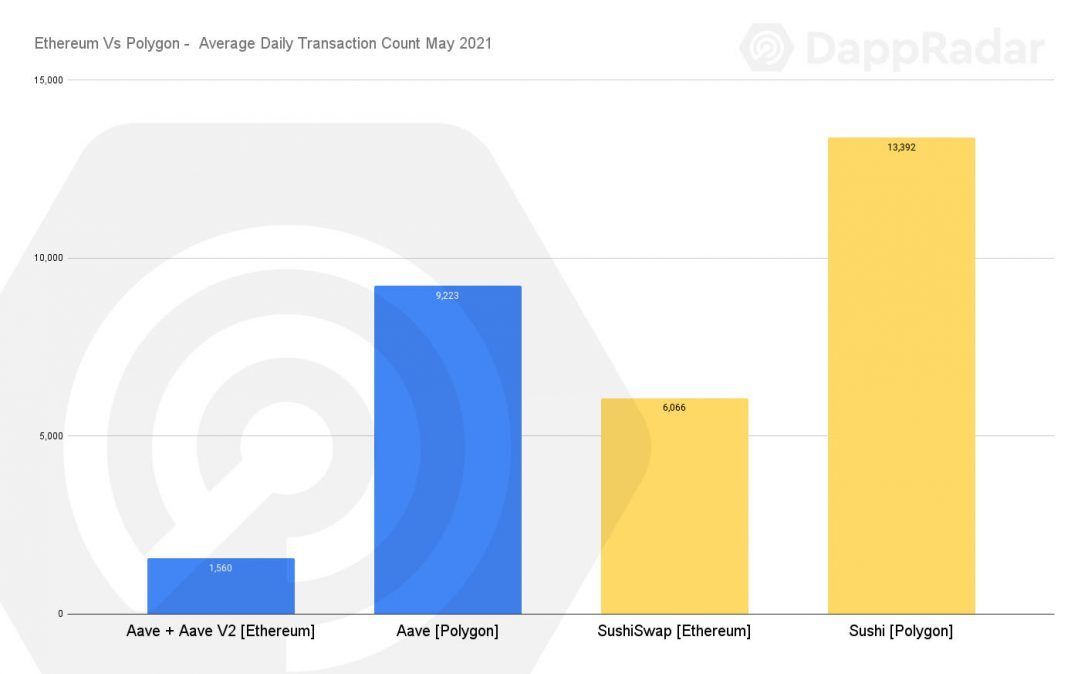 This indicated that the users on Polygon chain were transacting in small volumes and the high volume transactions were still taking place on Ethereum.

Who will take the lead in June?

June has just begun and the two blockchains were up for a challenge. As the market remained volatile,the activity on Polygon was rising, but Ethereum remained close to its average displayed during May.

It might be too early to guess the results of this race yet, but given Polygon’s push to dominate the DeFi market, Ethereum might have to work harder. 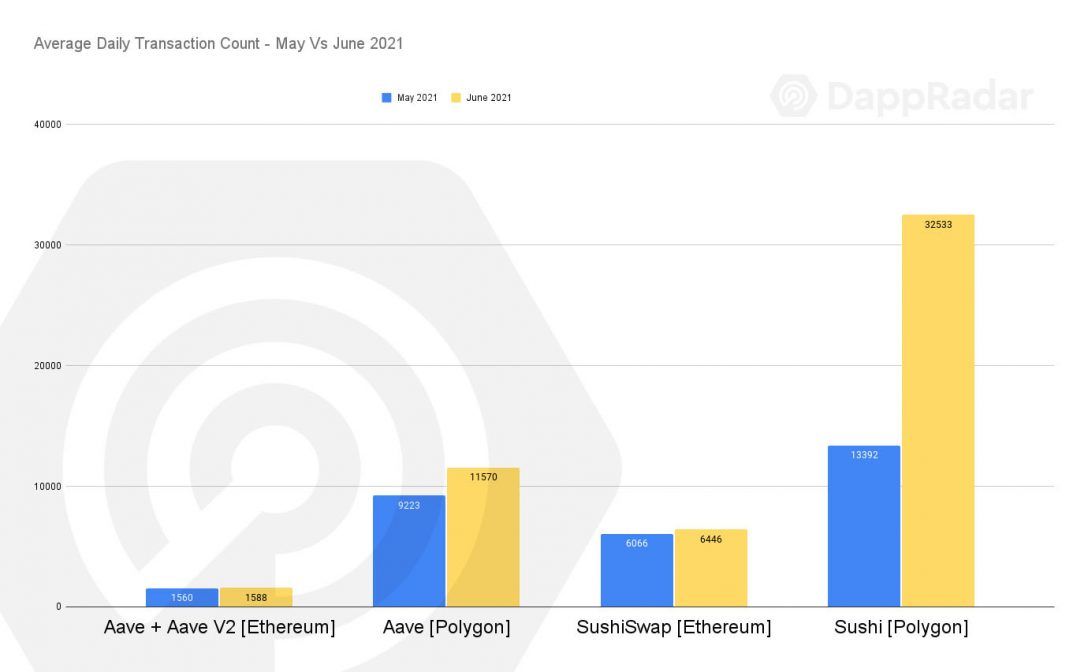 With Polygon already taking a lead, holders of MATIC may also want to shift their attention to the spot market. After falling as low as $1.15 over the weekend, MATIC has recovered and was currently trading at $1.39. This could suggest that MATIC’s growth was driven by the strong Polygon ecosystem.

Polkadot: Is it the right time to add this alt to your portfolio?