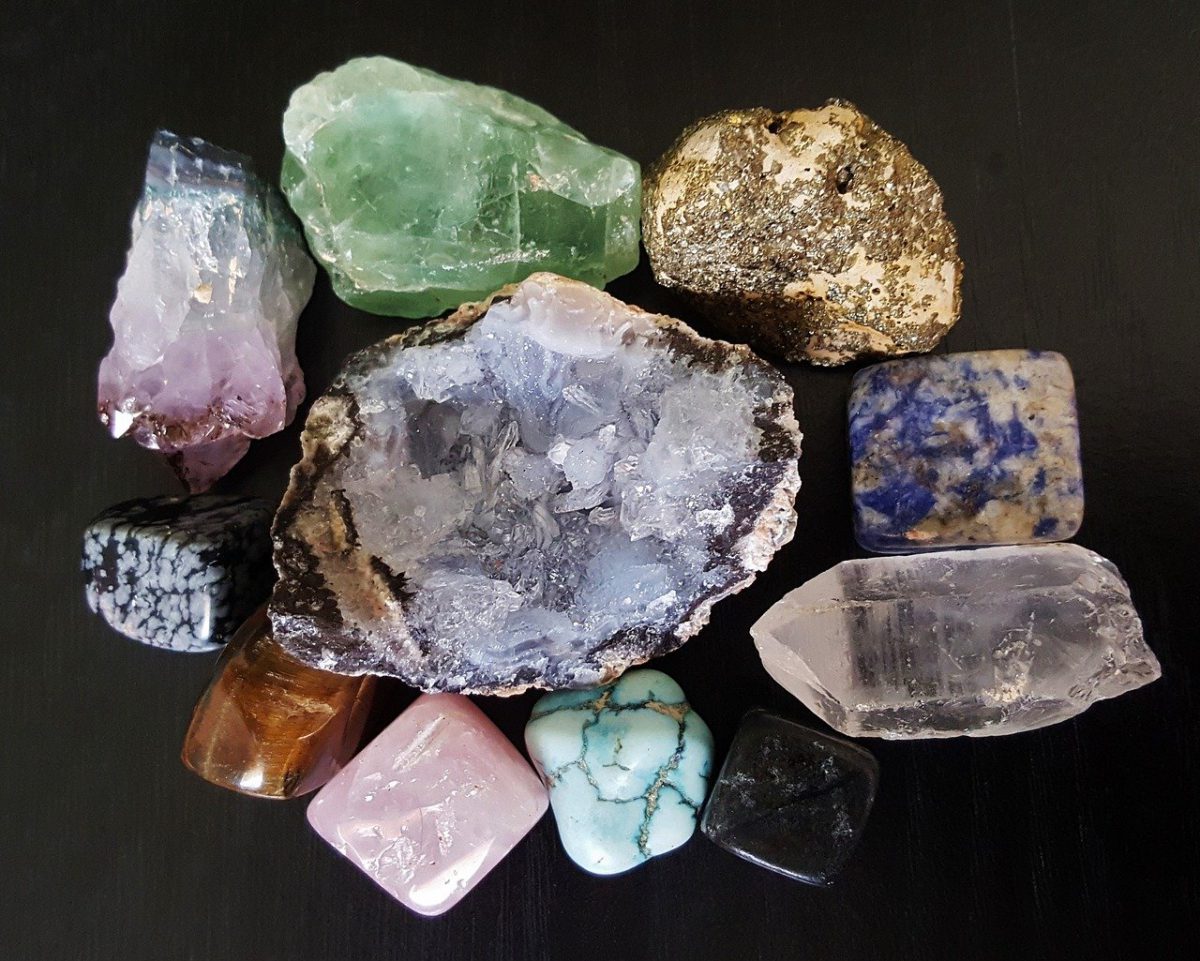 Polkadot failed to break out of a bullish pattern and was headed back down toward the $9 mark, and could see a move as far south as $8 if Bitcoin or Ethereum experience some volatility. Monero rebounded strongly off the $130 support level and was knocking on the doors of $150 with intent. Ethereum Classic flipped the $7 level to support and was likely to test the next level of resistance at $7.5. 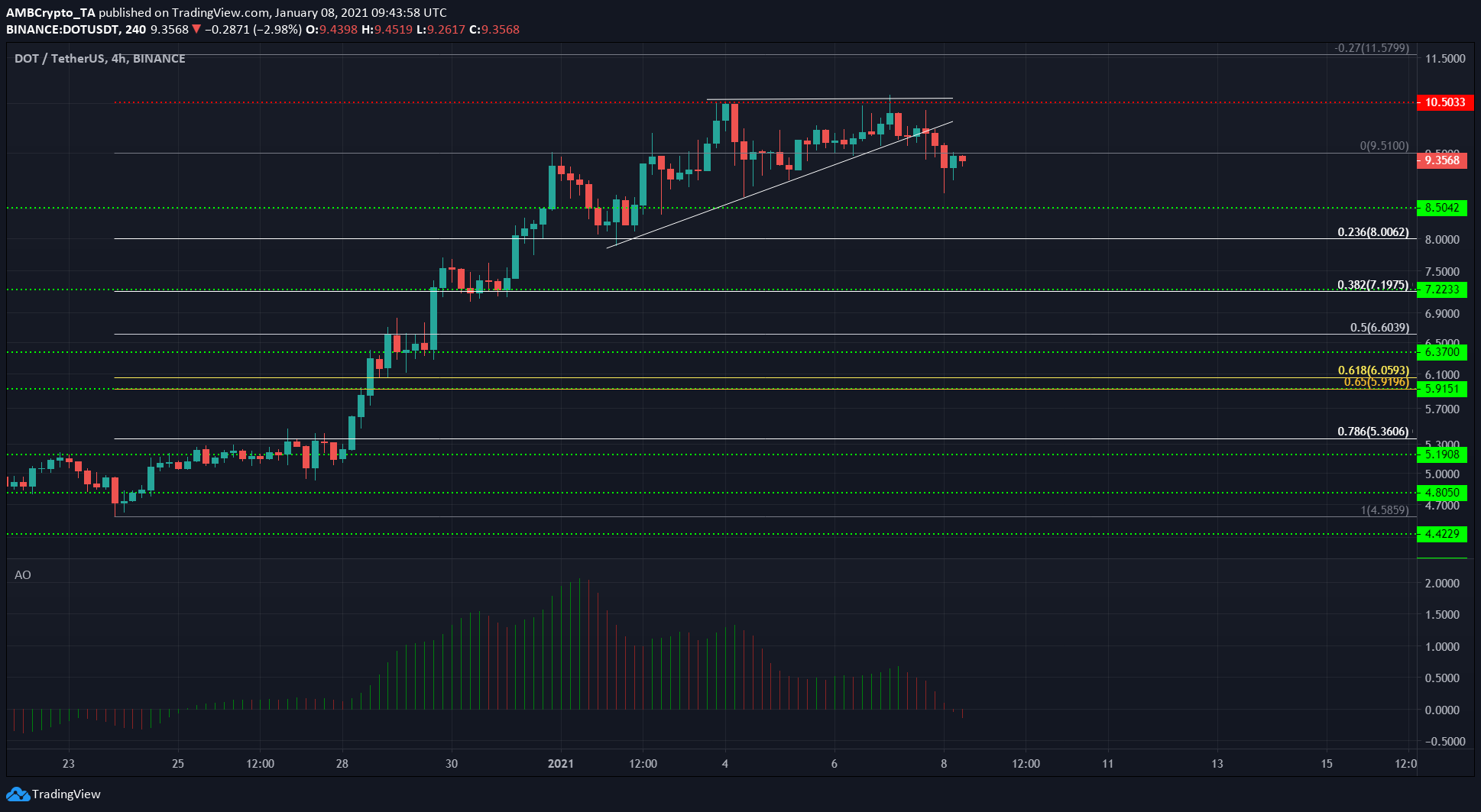 The price failed to breakout past the $10.5 resistance level, even though it formed an ascending triangle pattern, a bullish pattern that more often sees a breakout to the upside.

The Awesome Oscillator noted the dwindling bullish momentum behind DOT and crossed over into bearish territory to signal rising downward momentum.

The $9 region has been important for DOT over the past week and could serve as support, failing which the next levels of support at $8.5 and even $8 could be tested. 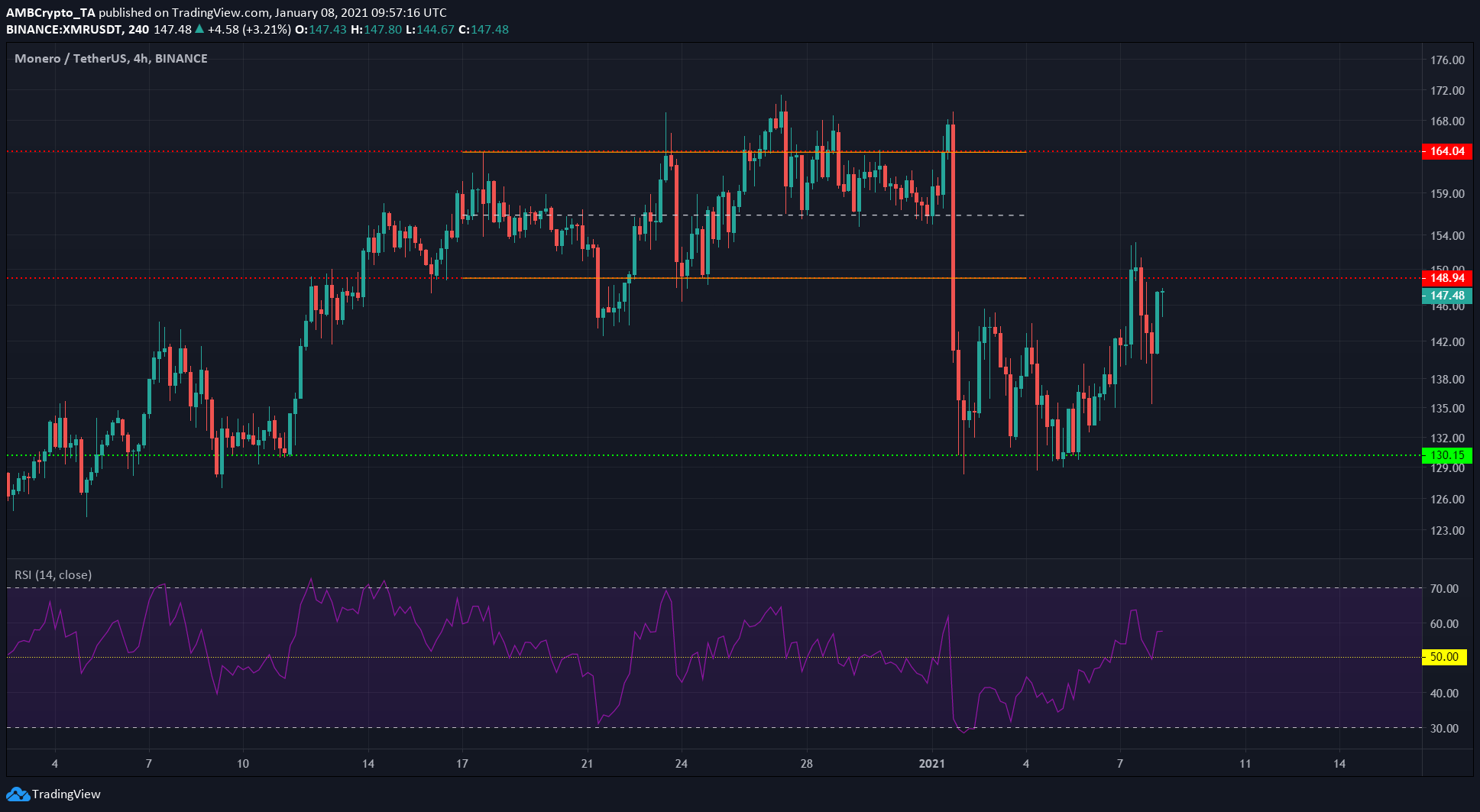 The strong rebound off the $130 level of support met resistance at the $150 mark and was forced to dip to $140, and appeared to be headed back upward again.

The RSI rose above the neutral 50 value and retested it as support to indicate a short-term uptrend.

Another rejection at $150 could see XMR drop to $140, and the reaction of the price at this mid-point will indicate the next short-term direction for XMR.

A move past $150 would spell recovery for XMR and $156 can be expected to be tested shortly.

In other news, crypto exchange BTSE offered Wrapped Monero [WXMR], a token on Ethereum backed 1:1 by Monero. This gives holders of XMR an opportunity to utilize their tokens to access the DeFi space opportunities without having to exchange them for Ether. 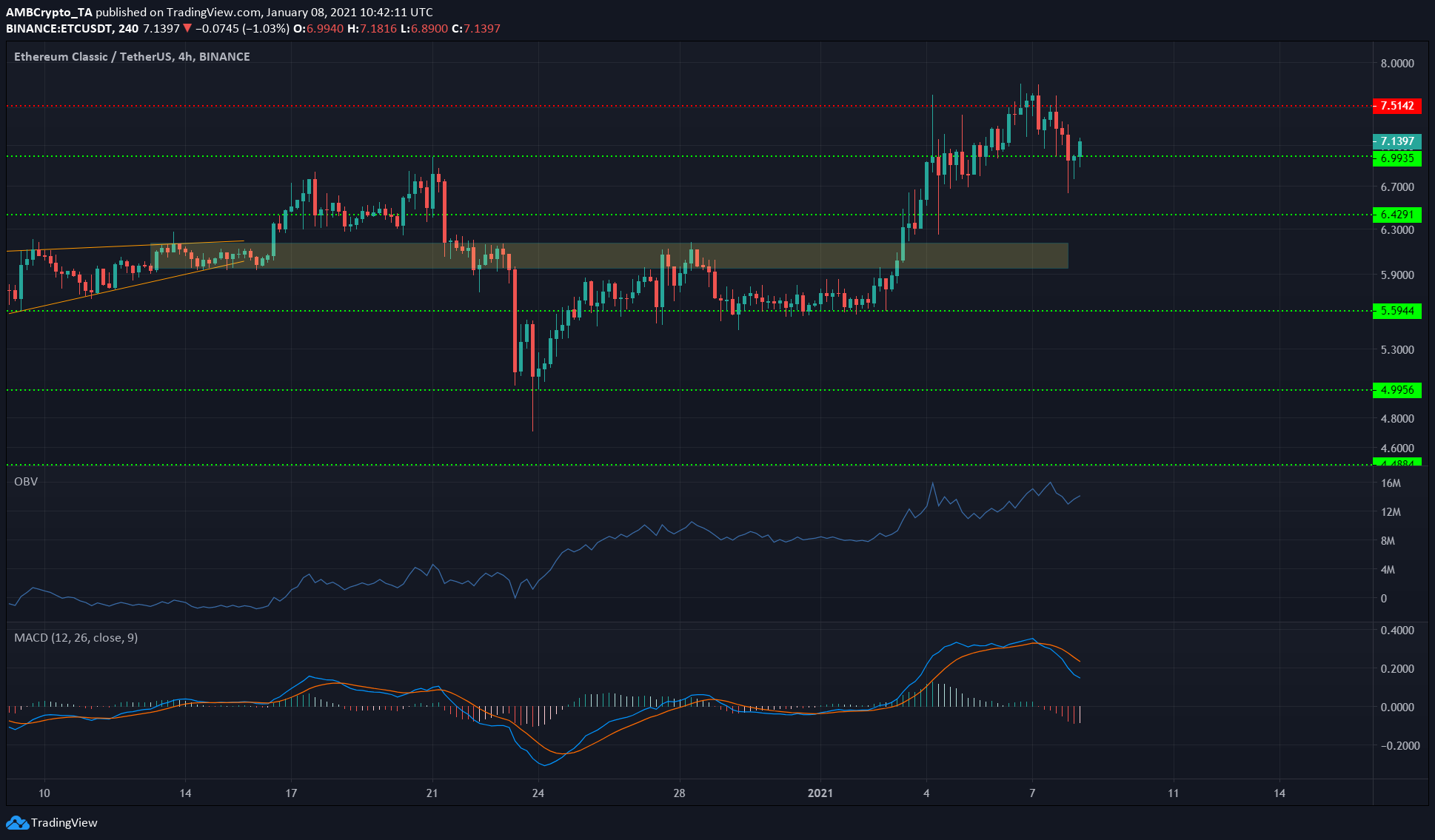 Last week ETC rose past $7 to test $7.5, was rejected, and found support at the $7 region. Candlewicks further down were bought up and the OBV also showed that the past two weeks have seen steadily rising buying volume.

The MACD had formed a bearish crossover when ETC was rejected near $7.5, but this weak sell signal is likely to correct and form a bullish crossover. The defense of $7 indicated further upside for ETC, and it was likely to find the buying pressure needed to drive prices past the level of resistance.

Why the previous Bitcoin top is shrinking on price charts