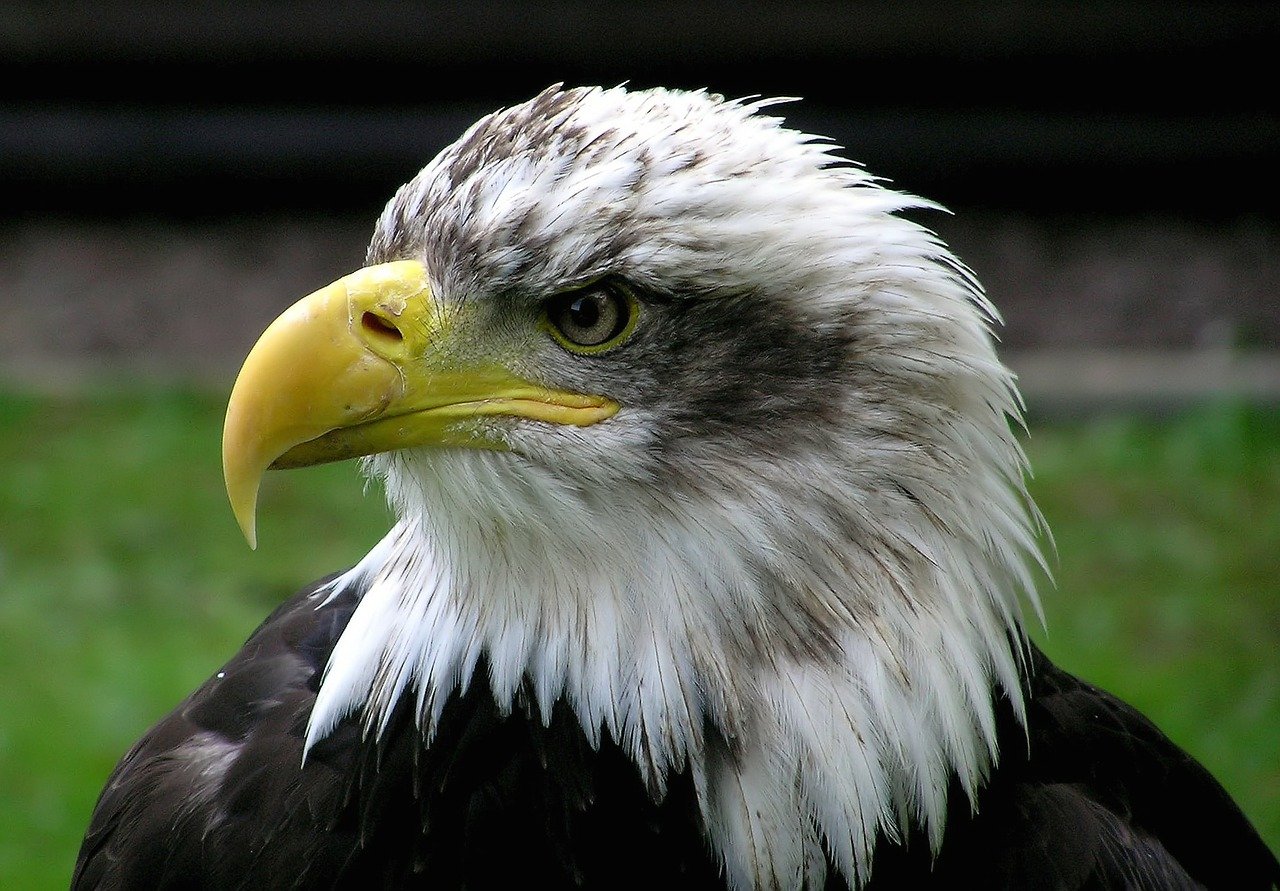 The price of XRP, one of the world’s largest altcoins, has been rather volatile over the last couple of months. While for a brief time in late November 2020 hodlers did expect XRP’s prices to surge, all hope was lost after the Securities Exchange Commission sued Ripple for an illegal securities offering. Not only did the lawsuit affect XRP’s prices badly, but it also called into question the cryptocurrency’s status.

Thanks to the lawsuit, many in the community have been calling for more clarity on the subject. This sentiment was echoed by SEC Commissioner Hester Peirce in her first remarks since the lawsuit during a recent interview when she said that the regulator could do better on the subject.

According to Peirce, enforcement isn’t necessarily the best course of action to provide legal guidance. Highlighting that her views were her own and did not represent that of her colleagues at SEC or the agency as a whole, Pierce also said,

Peirce’s mention of a settlement is interesting, especially since the same scenario was recently hypothesized by crypto-lawyer Stephen Palley. In a recent Twitter thread, Palley had suggested that Ripple would need to reach a settlement with the SEC because a scenario where Ripple would win the lawsuit and replace the Howey Test with another new legal test for crypto is “delusional.”

Peirce also claimed that federal agencies in the United States are not aligned in their views, with regard to the status of crypto-assets (And XRP), with the SEC Commissioner commenting,

“…We have this very open-ended category called an ‘investment contract…So something might be characterized as one thing by another agency, yet still be a security under our rules, and that can be frustrating for people.

That’s why I have called for more clarity, because I actually think it can be difficult to determine whether something fits within the security bucket or not, and we could do more to provide some guideposts for what that would be.”

It should be noted, however, that on the contrary, Ripple maintains that SEC’s decision to file the lawsuit is an attack on the crypto-industry as a whole.

“We’ve always said that there is a dangerous lack of regulatory clarity for crypto in the U.S. — their lawsuit has already affected countless innocent XRP retail holders with no connection to Ripple.”

“In enforcement actions, it’s often a unanimous vote, but it’s sometimes not — once that vote has been taken, the litigation moves forward.”

In the wake of the regulator’s accusations, several entities have discontinued support for XRP. In fact, on 5 January, crypto-asset manager Grayscale became the latest entity to join this movement after it revealed that it had removed XRP from its digital large-cap fund.