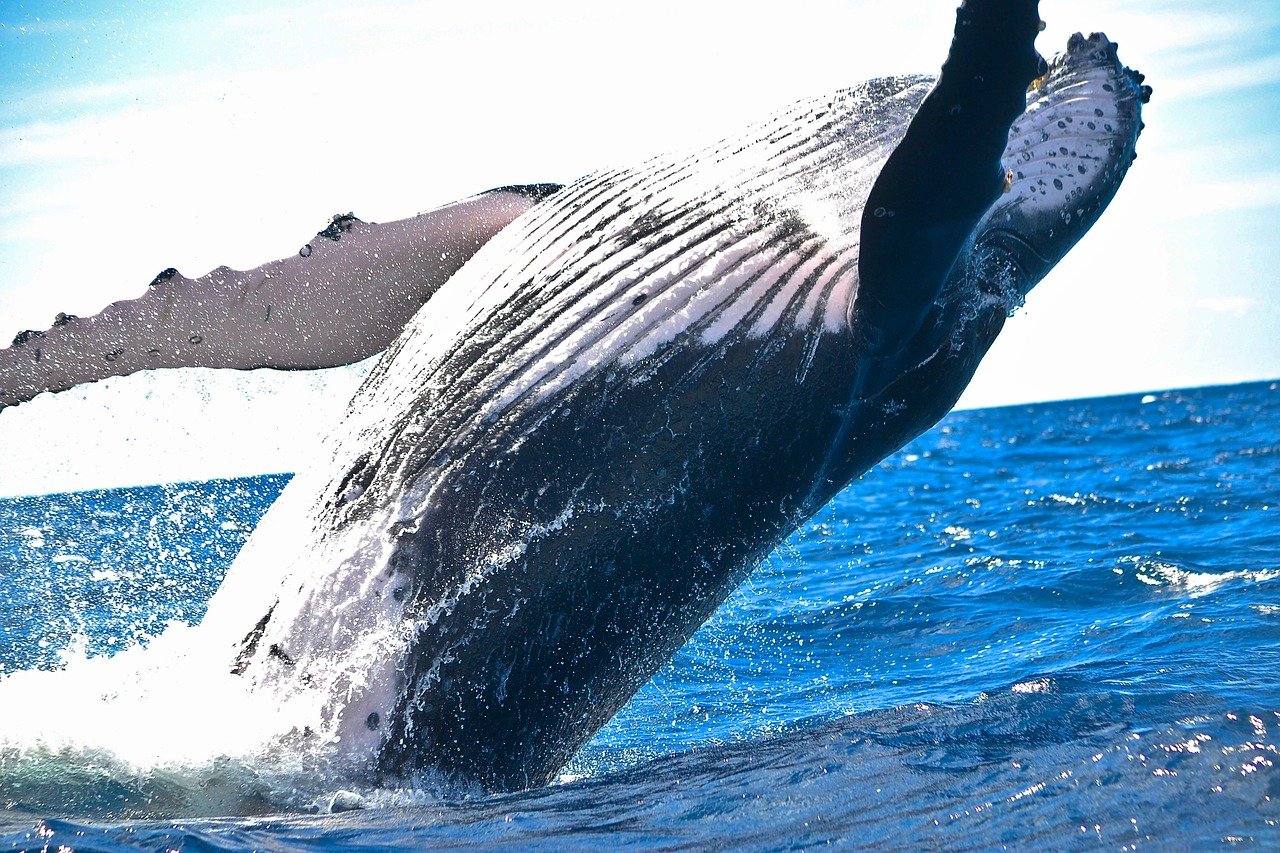 According to data from XRPscan, in the past two days, co-founder of Ripple, Jed McCaleb moved roughly 40 million XRP from his “tacostand” wallet, which was named and activated when McCaleb was still working with Ripple.

The former tech chief is very active when it comes to selling his XRP; a fact earlier noted by the Whale Alert team. As of December last year, McCaleb’s estimated total XRP holdings sales were $1.2 billion – at $0.20 per XRP. Over the years, his combined totals for XRP sold for USD are 2.25 billion XRP or $546 million.

In addition, the crypto tracking business found more than 90,000 transactions last year and tracked around 8 billion XRP moved between Ripple, a settlement account, and McCaleb’s personal accounts. It should be noted that ever since the exec departed Ripple, the firm has been transferring significant amounts of XRP to McCaleb’s wallet as part of the settlement agreement that compensates him for his role as founder.

However, last year in December a researcher pointed out that McCaleb stopped selling his XRP on 24 December, a day after the SEC lawsuit against Ripple became public.

SEC accused Ripple, and its co-founders Chris Larsen, and Brad Garlinghouse that they allegedly raised over $1.3 billion through an unregistered securities offering. This sparked the debate of whether XRP is a security or not. Following the Commission’s move, some crypto exchanges even paused the crypto’s trading.

There was speculation about whether the SEC lawsuit made McCaleb “worried,” especially when the active whale paused selling his XRP about the same time regulators sued Ripple.

He had. He stopped yesterday. Not sure if it's him that stopped or Ripple was forced to stop, affecting Jed's sales as well.